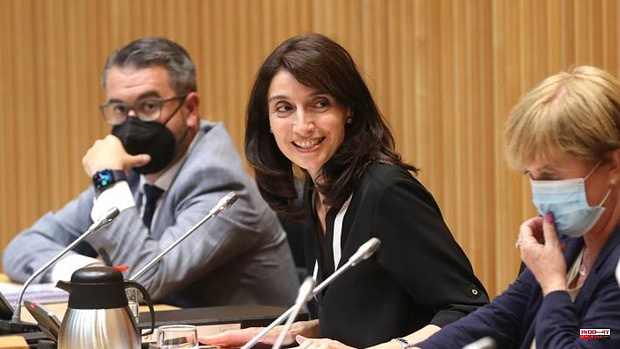 In a meeting held this Thursday in the Court with a Delegation from the Ministry of Justice and chaired by the president of the Third Chamber, the Ministry has promised to take the necessary measures to strengthen and speed up the processing of cases in the high court. Specifically, the Chamber very positively values ​​the Ministry's announcement to promote a legislative reform to effectively deal with mass litigation, which allows the courts to suspend cases that present substantial legal identity with pending appeals before the Supreme Court, until the high court rules on the matter.

The channel to carry out the measure will be the presentation of self-amendments to the Law of Procedural Efficiency, currently in process, that reform the Law of Contentious-Administrative Jurisdiction on this point.

The Department of Llop would also have promised to provide the Third Chamber with a new Secretariat, with a lawyer from the Administration of Justice and the appropriate official staff, to deal with the entry of litigation of patrimonial responsibility of the State derived from the measures adopted to deal with the Covid pandemic. In addition, Justice would have opened to reinforce with three lawyers the Technical Cabinet of the Supreme in the contentious-administrative area, as the Supreme had requested without finding a response so far, at the gates of the elections in Andalusia and when the renewal of the Council General of the Judiciary seems to be getting closer.

Parallel to this progress, which implies having heard part of the demands of the High Court, the Ministry itself reported this afternoon in a statement that Llop had invested almost 10 million euros to strengthen the Judiciary in the first half of the year.

1 Good perfume in a small bottle 2 Inés Guillén, from Castile-La Mancha, new president... 3 Maduro visits Algeria in the midst of a diplomatic... 4 Repsol sells 25% of its renewables business to EIP... 5 Naturgy and Cepsa are following the conflict in Algeria... 6 Ibiza hosts for the first time the Cutty Sark Spirit... 7 A forged passport has the World Cup in suspense 8 Holocaust memorial chair thanks pope for opening archives... 9 Poland's PM urges for more coal to lower heating... 10 Pakistanis protest against India's remarks about... 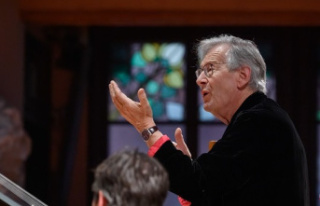 Good perfume in a small bottle