Live. Returns from Ascension Weekend: Already 80km of traffic jams, slowdowns on A7

You will then be gone after four days of sunshine parenthesis. 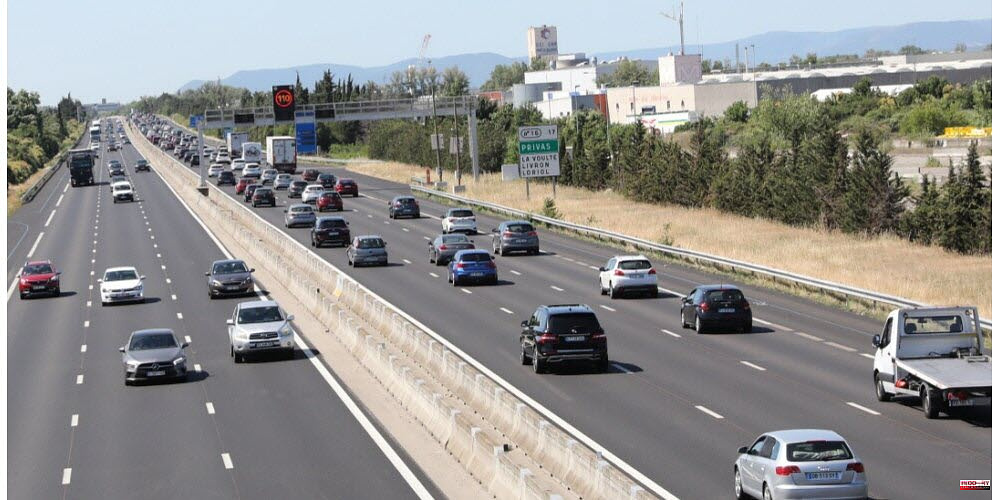 You will then be gone after four days of sunshine parenthesis. Today is the end of the Ascension weekend. You will need patience as there will be many thousands of you driving on the roads.

Slowdowns on A7 are becoming longer in the Drome... 60 km of traffic jams have been reported from La Garde-Adhemar and Portes-les-Valence.

Traffic is slowed for 10 km between Mondragon and Bollene at the moment.

Traffic jams can be found from Orange to Piolenc for more than 10 kilometres.

Attention, in the north-south direction, on the secondary network of the National 7, an accident is reported in Chateauneuf-du-Rhone.

The A7 is a north-northerly direction, and cars begin to pile up. In the Drome, between the towns of Montboucher-sur-Jabron and Livron sur-Drome, 30 km of slowdowns on the track. Further south, the slowdown stretches over 18.5 km between Saint-Paul-Trois-Chateaux and Malataverne.

Further north of Vaucluse is a traffic jam that spans 4km between Orange and Piolenc.

In the Drome, slowdowns are underway over 7.5 km between the municipalities of Donzere and Chateauneuf-du-Rhone, on the A7 in the Marseille-Lyon direction.

In anticipation of traffic jams, Vinci Autoroutes has already implemented speed regulation at 110 km/h on the A7, in its Drome portion, between the municipalities of Malataverne and Chateauneuf-sur-Isere.

1 Bazas: Well-deserved Applause for the Saint-Clement... 2 Students mobilized by Arsac for the Olympiads at the... 3 La Brede: A harvest of titles for petanque 4 Tartas: Young people are seduced at the Ous Pins Lake... 5 221 migrants rescued in Canary waters, including 6... 6 They judge a man for trying to kill his two tenants... 7 Champions in Madrid: 400,000 people, small police... 8 The PP urges Ximo Puig to demand that Pedro Sánchez... 9 Motorsport: Hadrien second in European Regional Formula... 10 Metropolis de Grenoble. Sassenage: He was involved... 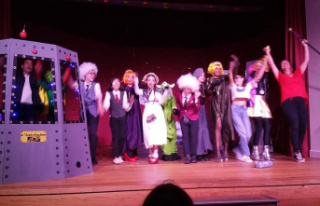 Bazas: Well-deserved Applause for the Saint-Clement...