Russia continues its offensive in Ukraine on Saturday, bombarding a convoy of Western weapons, and US President Joe Biden signed the law bringing US 40 billion in aid to Kyiv. 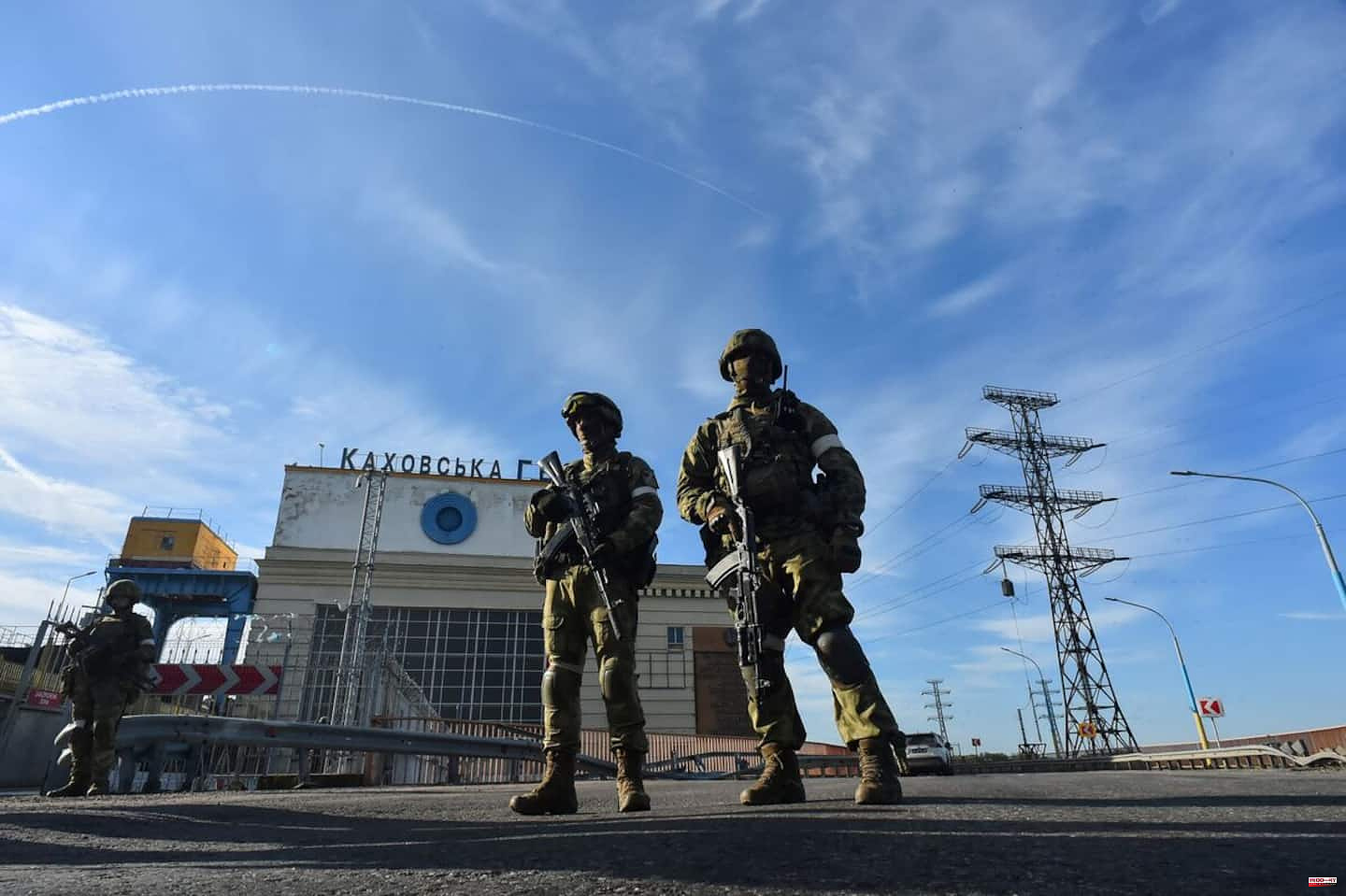 Russia continues its offensive in Ukraine on Saturday, bombarding a convoy of Western weapons, and US President Joe Biden signed the law bringing US 40 billion in aid to Kyiv.

6:46 | US President Joe Biden has signed the law passed by Congress on Thursday providing a gigantic $ 40 billion envelope for the Ukrainian war effort against Russia, the White House announced on Saturday.

5:16 am | The Russian Defense Ministry said on Saturday that its forces had destroyed a large shipment of weapons supplied by the West in northwestern Ukraine.

4:39 | Only “diplomacy” will end the war in Ukraine, says Zelensky

“There are things that we will only be able to achieve at the negotiating table. We want everything back” as before the start of the Russian invasion of Ukraine on February 24, which “Russia does not want”, he added, without giving further details.

1h14 | Russian gas for Finland has been cut off

New trenches around the city, concrete blocks, sandbags, numerous checkpoints: Kharkiv, which has already repelled a first Russian assault in February, is not lowering its guard and is organizing its defense in view of a possible second attack Russian.

For him, a point of no return has been crossed: there can no longer be any question of any Russian-Ukrainian friendship. He castigates the air raids, the blockade of the Black Sea and the millions of tons of grain stuck in the ports, including Odessa. 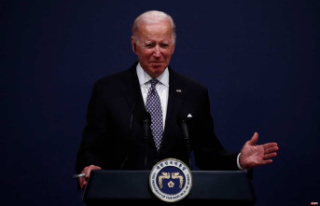