[LIVE] 84th day of war in Ukraine: here are all the latest developments

The war continues for an 84th day in Ukraine while the Russian Ministry of Defense says that 959 Ukrainian soldiers, entrenched at the Azovstal steel site in Mariupol, have surrendered since Monday. 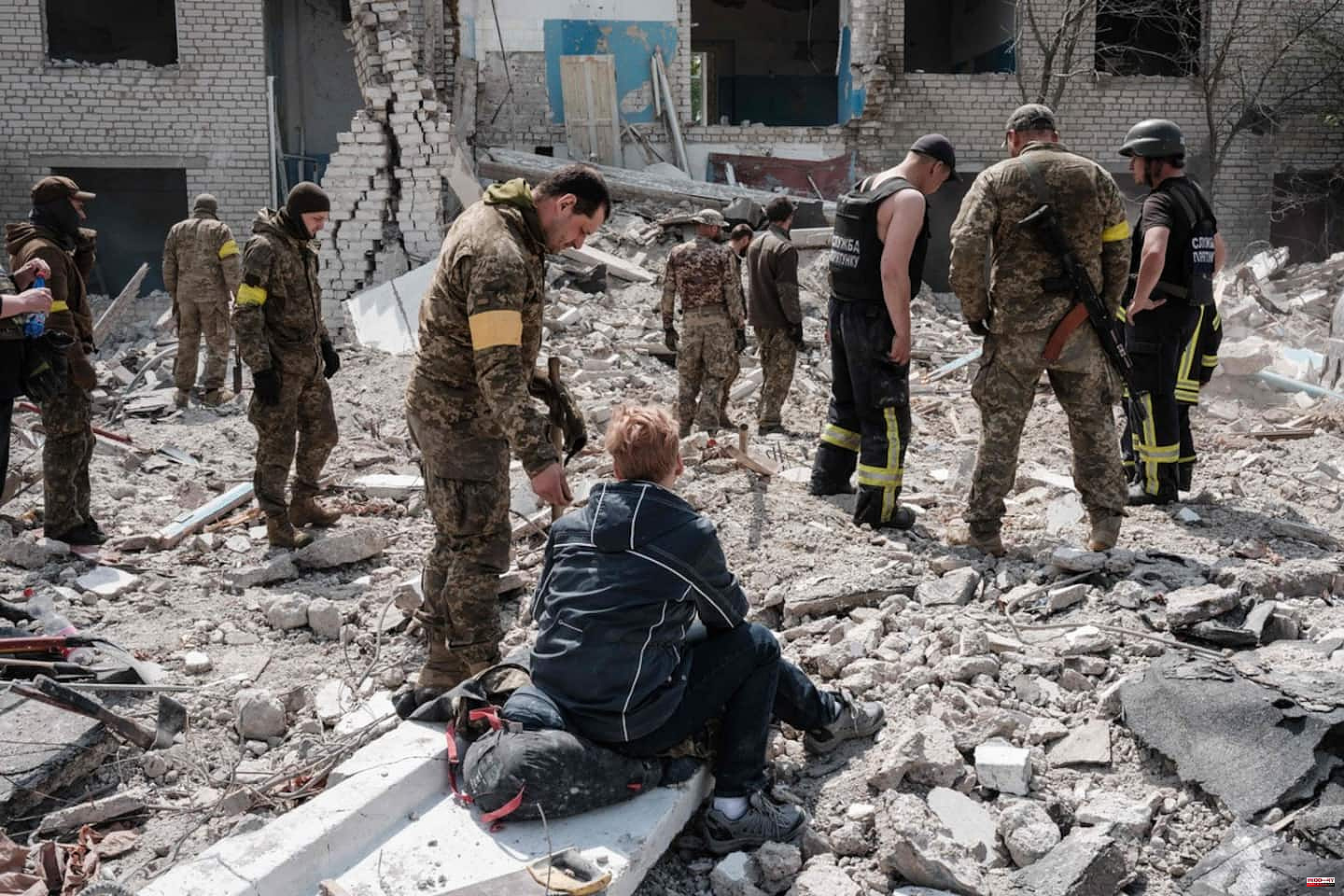 The war continues for an 84th day in Ukraine while the Russian Ministry of Defense says that 959 Ukrainian soldiers, entrenched at the Azovstal steel site in Mariupol, have surrendered since Monday.

6:24 am | Russia announces the expulsion of 34 French diplomats

6:20 am | NATO: Erdogan hopes allies will hear his 'concerns'

Turkish President Recep Tayyip Erdogan, who is threatening to block Finland and Sweden from joining NATO, hoped on Wednesday that his “allies will hear (our) concerns” and “will support us”.

6:18 am | Kremlin accuses Ukraine of 'total unwillingness' to negotiate

The Kremlin on Wednesday accused Ukraine of a "total lack of will" to negotiate with Russia to end the ongoing conflict on Ukrainian soil since the start of the Russian offensive on February 24.

6:05 am | Kremlin has 'no information' on war crimes trial of Russian soldier in Ukraine

The Kremlin has assured that it has no information on the case of the Russian soldier tried from Wednesday for war crimes in Ukraine, while accusing Kyiv of fabricating accusations of this type targeting Russia.

Estonian Prime Minister Kaja Kallas calls, in an interview with the French daily Le Figaro published on Wednesday, not to offer any "exit door" to Russian President Vladimir Putin with whom she considers it pointless to continue talking.

5:46 | Germany: Schröder, close to Putin, threatened to lose his advantages as ex-chancellor

The ruling coalition in Germany will attack on Thursday the privileges granted to former heads of government, in particular Gerhard Schröder, close to Vladimir Putin and holder of several mandates in Russian groups.

Oleksiï Poliakov, a retired Ukrainian professor of biology, concentrates on reading his book on the edge of his cellar, to ignore the sound of Russian mortar shells not far from him, on the front line.

Outside, a firefighter and his truck race down a road that has been pounded since early morning by the Russians, to put out a fire on a hill caused by the explosions near the village of Sydorovié, in eastern Ukraine, in the heart fighting between Russians and Ukrainians.

READ | This war will go on forever

4:49 | Swiss group Vetropack cuts 400 jobs in Ukraine after damage to its Gostomel plant

The Swiss group Vetropack, specializing in glass packaging, announced on Wednesday the elimination of 400 jobs in Ukraine after the damage suffered during the fighting by its factory based in Gostomel, in the Kyiv region.

4h21 | 959 Ukrainian servicemen from Azovstal have surrendered since Monday

Russian gymnast Ivan Kuliak has been suspended by the International Gymnastics Federation (FIG) for ostentatiously expressing support for Russia's invasion of Ukraine, the FIG Ethical Foundation has announced.

3h21 | Tokyo urges Beijing to be 'responsible' in Russia-Ukraine crisis

2h41 | NATO: Finland and Sweden have submitted their membership applications

Yesterday on state television, a military analyst offered a rare lesson in realism on a network where one is rarely so candid. The situation is deteriorating and the evolution of the conflict is not to the advantage of the Russians.

Black bulletproof vest adorned with the Khartia Battalion crest, a tourniquet for making tourniquets and... two markers, one black and one white: this is the "work equipment" of Gamlet Zinkivsky, street artist renowned Ukrainian who decided to stay in Kharkiv, his hometown, to "paint the walls" devastated by war.

1 Arrested for trying to rob a store on which she already... 2 Fernando Simón admits that "we do not know what... 3 The Bank of Spain asks to raise VAT and delink pensions... 4 Spain continues to lead the rise in prices in the... 5 NATO, French diplomats, Marion Maréchal, weather... 6 Nikola Mirotic, 'MVP' of the Euroleague... 7 Luis Enrique will give this coming Monday the list... 8 "An honest man": Guerini defends LREM Jérôme... 9 Margarita del Val warns of a "complicated moment"... 10 The Ibérica Group, new owner of CD Toledo, presents... 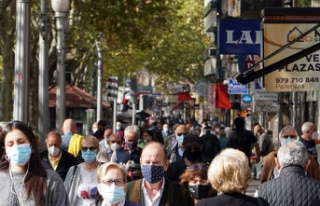 Arrested for trying to rob a store on which she already...