[LIVE] 79th day of war in Ukraine: here are all the latest developments

The war continues in Ukraine for a 79th day in Ukraine, as Britain at a G7 meeting calls for “more weapons” to be delivered to Ukraine. 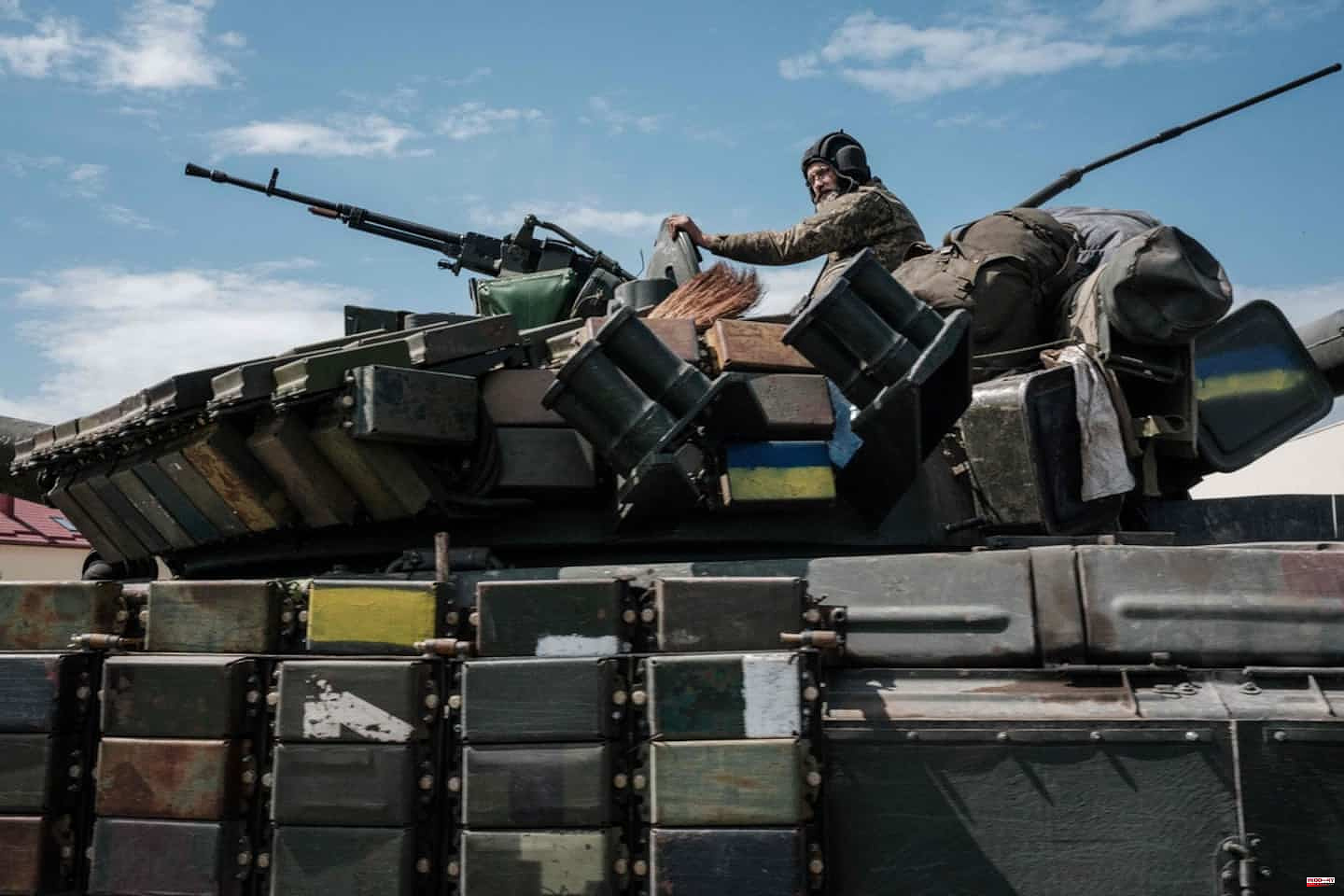 The war continues in Ukraine for a 79th day in Ukraine, as Britain at a G7 meeting calls for “more weapons” to be delivered to Ukraine.

5:15 am | Lavrov accuses EU of becoming 'aggressive and belligerent'

4h22 | The G7 united to support Ukraine “until victory”

G7 foreign ministers on Friday pledged their support for Ukraine “until victory” against Russia, while the EU announced 500 million euros in additional military aid to Kyiv.

1 Pakistan still struggling with sweltering heat 2 COVID-19 in North Korea: what do we know about the... 3 Musk halts deal to buy Twitter until more details... 4 COVID-19: put down the masks as of Saturday in Quebec 5 The Bierzo Council approves a budget of 4.1 million... 6 Five arrested for growing marijuana in homes in Esquivias... 7 A driver arrested with 360 kilos of hashish in his... 8 A small distillery with big ambitions 9 The president of the United Arab Emirates dies at... 10 A hot weekend in southern Quebec 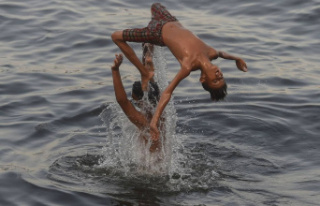