Limburg-Weilburg: Man with a crossbow shoots arrows at cars and houses

A 38-year-old man shot arrows from a crossbow at house facades and cars in Limburg. 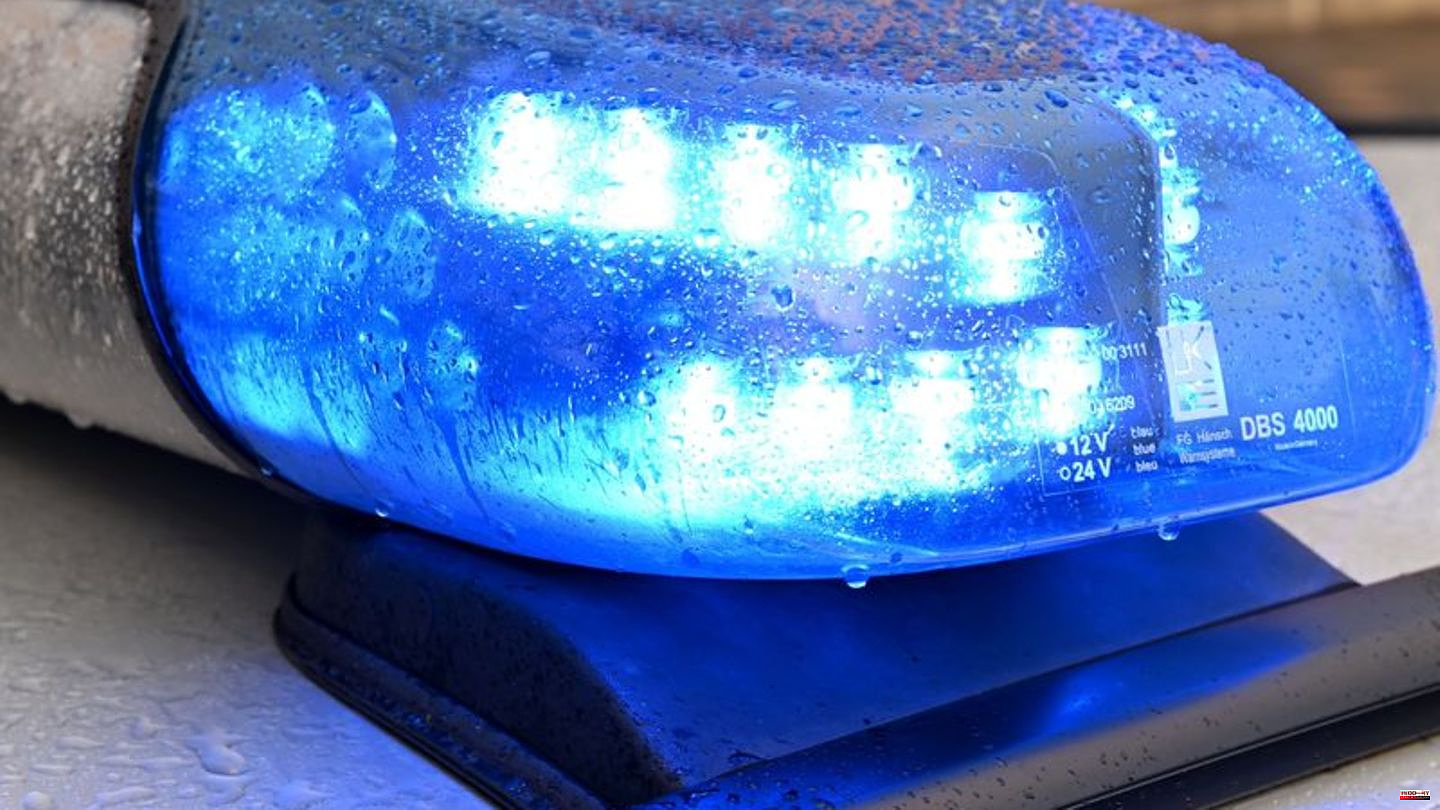 A 38-year-old man shot arrows from a crossbow at house facades and cars in Limburg. The mentally ill person caused damage of 10,000 euros on Saturday morning, the police in Limburg said on Sunday. There were no injuries. A 38-year-old woman and her mother got away with the shock after the man shot an arrow at her car. The bullet got stuck in the front bumper. It was said that the metal-tipped arrows also affected mailboxes and garage doors.

Special forces later arrested the now unarmed 38-year-old in front of his house. According to the information, numerous impact, stabbing and firearms were confiscated in his apartment. He was committed to a psychiatric hospital. 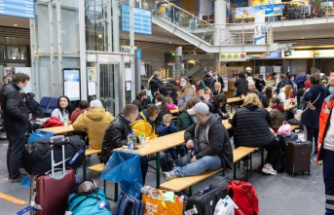 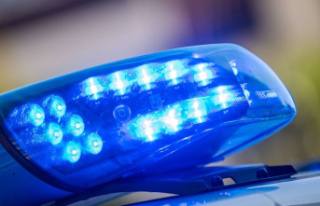