Lily-Rose Depp: Why she is silent in the "Depp vs. Heard" case

Lily-Rose Depp (23) stayed out of it as much as possible during the trial of her father Johnny Depp (59) against Amber Heard (36). 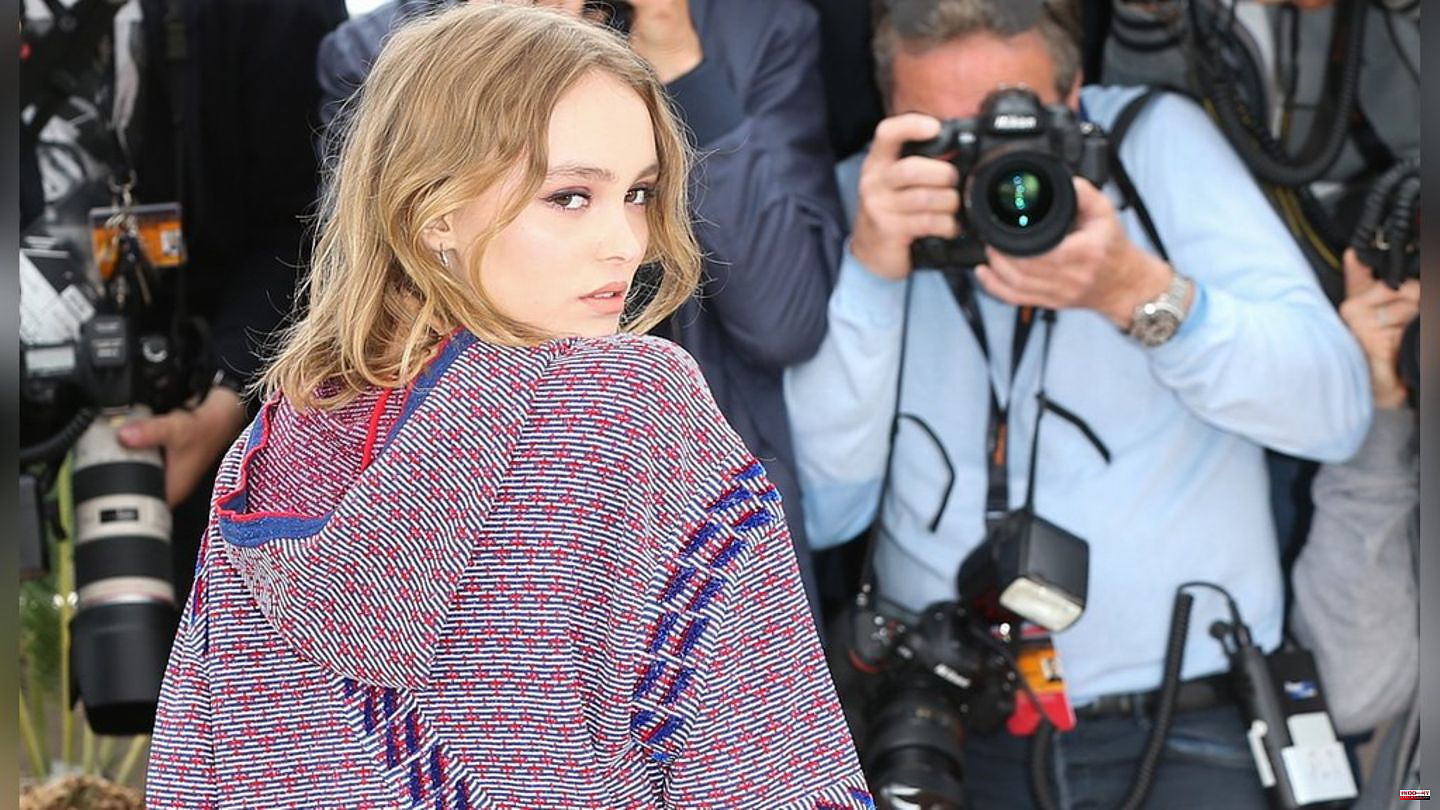 Lily-Rose Depp (23) stayed out of it as much as possible during the trial of her father Johnny Depp (59) against Amber Heard (36). Now she explains why she has not commented.

During the sensational defamation process, many Depp fans had accused her of not standing by her father because of her silence. Now she explained in an interview with "Elle": "When something so private and personal suddenly isn't personal anymore... I'm entitled to my secret garden of thoughts." She wasn't born "to answer for others," said Depp.

The daughter of the Hollywood star and singer Vanessa Paradis (49) also learned to protect herself from the public through her parents' upbringing, she says: "My parents protected my brother and me as much as possible from it. I am Raised to learn that privacy is something to protect."

The actress also addresses the fact that the public judges her over the men in her life. "I feel like for a lot of my career, people really wanted to define me by the men in my life, whether that's my family members or my friends, whatever," she explained. "I'm really ready to be judged by the things I put out."

Heard's ex-husband Depp had filed a defamation lawsuit against the 36-year-old in the United States. The jury then found the actress guilty of defamation in early June in a trial lasting several weeks in which both sides accused each other of domestic violence and made numerous private details of their relationship public. She then appealed. 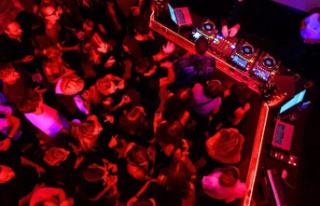