Let's stand together with the police

The shootings that are multiplying in Montreal and now in Laval plunge Quebecers into an abyss of perplexity. 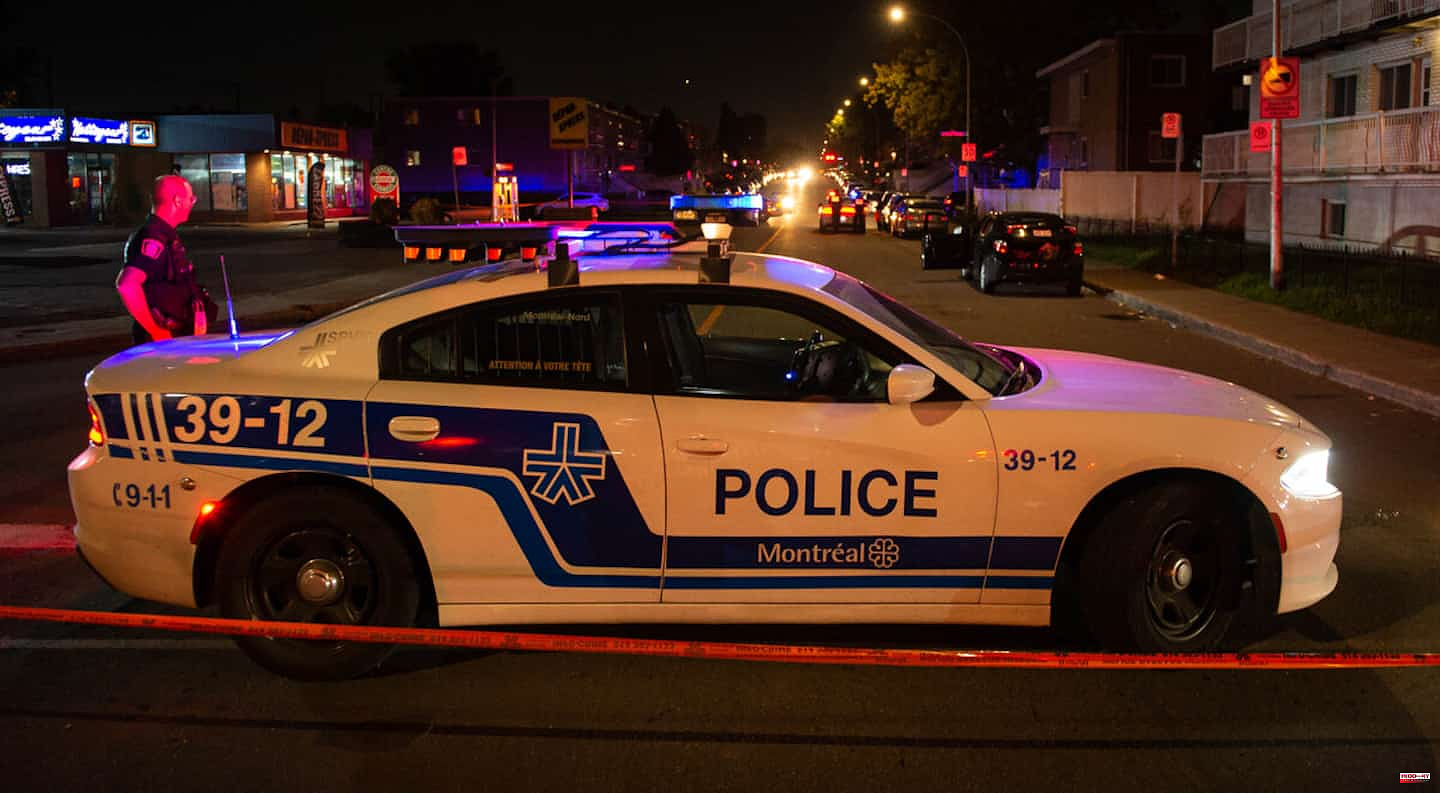 The shootings that are multiplying in Montreal and now in Laval plunge Quebecers into an abyss of perplexity. They thought they lived in a quiet country, sheltered from the drifts that we know south of the border.

Even when they hit Toronto, Quebecers wanted to believe they were still safe. This violence would not correspond to us.

This is no longer the case. And failing to get used to it, they find that they are getting worse, and that it will not be enough to be sorry for them to see them go back.

The question arises, however: what can we do to seriously combat these gangs who exercise this American-style violence in our country?

The first part of the answer is simple: we must give the police the means to really fight them. These means are obviously material.

They are also symbolic. Let me explain. In recent years, it has been well seen to vomit ideologically on the police.

It is absurd and defamatory.

Some want to disarm them, others defund them. In other words, the police are condemned to paralysis at a time when they should be able to vigorously wage war on gangs. There are even academics, I take the liberty of reminding you, to equate the fight against firearms with anti-black racism.

The fight against gangs and their increasingly uninhibited violence is essential. It is first of all for the inhabitants of the neighborhoods where they rage, believing themselves to be masters of the territory.

It implies full solidarity with our police officers. I am convinced that the vast majority of the population believes it too.

1 What have we become? 2 Living the territory intelligently 3 The skid of Pierre Poilievre 4 The CH has no room for error 5 From one July 7th to another... 6 Did you know that...? 7 Jigging, trolling, casting or scraping the bottom 8 An autobiographical chronicle between bars and verses... 9 Turkey's dangerous game 10 North Korea: 21 new deaths in the midst of the COVID-19... 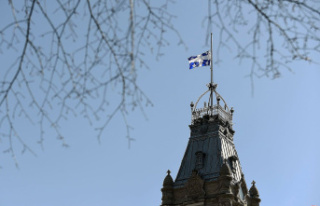 What have we become?