While fending off the Russian military advance, Ukraine announced the death of its first president. 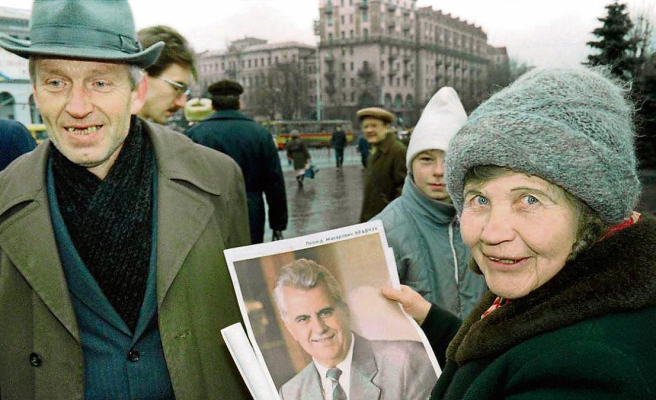 While fending off the Russian military advance, Ukraine announced the death of its first president. Leonid Kravchuk, the man who led the country to independence, in turn bringing about the end of the Soviet Union, died on May 10 in Kyiv, aged 88. “It is a loss for all of Ukraine. He is the man who is at the origin of the modern Ukrainian state, ”said the mayor of the capital, Vitali Klichkó.

Born into a Ukrainian peasant family in the Rivne oblast in northwestern Ukraine, he trained as an economist at Kyiv State University, graduating in 1958. He then worked as a professor of political economy in Chernivtsi. But he immediately began a career as an apparatchik for the Communist Party in the agitprop department. In the eighties he was a deputy in the Supreme Soviet (the Rada) of the communist Ukraine and in 1990 he was already the second secretary of the Communist Party of that republic.

That year he becomes chairman of the Verkhovna Rada, the de facto leader of Ukraine. In August 1991, in the wake of the weakening of Moscow's power and the coup against Mikhail Gorbachev, president of the USSR, he decided to leave the Communist Party and firmly support independence.

Last year Kravchuk underwent a coronary operation. He has died a week after Stanislav Shushkevich, the first president of Belarus. The two of them and Borís Yeltsin, as president of Russia, signed the Belavezha treaty on December 8, 1991, with which they declared the dissolution of the USSR and forced Gorbachev's resignation, which arrived three weeks later.

There was little doubt in those years that the red empire was coming to an end. Although less decisive than other republics, Ukraine was clear that it wanted to be independent, even if it was within a larger union.

“If the USSR were a monolithic, powerful and well-governed state, if the Union and its leadership were backed by the Soviet people of all the republics, if an economic, political and national-patriotic crisis had not occurred, then there would have been no no coup, no Belavezha deal,” Kravchuk said.

Neither he nor the country waited for the USSR to disappear to make their own decisions. In July 1990, Ukraine approved the Declaration of State Sovereignty, which established the principles of self-determination of the Ukrainian nation, placing its laws above those of the USSR. On August 24, 1991, a few days after the coup, the Rada approved the declaration of independence. And on December 1, a week before the Belavezha meeting, the independence referendum and presidential elections were held in Ukraine. They were won by Kravchuk, who led the country until 1994.

After leaving the presidency, he was a deputy in the Rada until 2006. In 2020 he returned to the forefront of politics when he was appointed Ukraine's representative in the "contact group" to try to resolve the situation in Donbass.

1 Release on bail for cardinal arrested in Hong Kong 2 The Ukrainian counteroffensive from Kharkiv approaches... 3 Women in the Swiss Guard? 4 Overseas France, suffering France 5 Ukraine fights to expel Russia from Snake Island 6 The Solomon Islands, the last point of friction between... 7 Pressure on China due to covid 8 The US Senate stages the Republican refusal to protect... 9 The US recognizes for the first time that hundreds... 10 The last of Azovstal: surviving in the tunnels of... 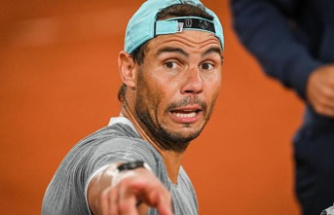 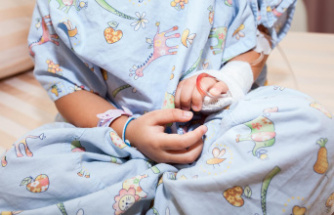 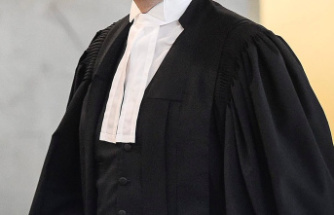 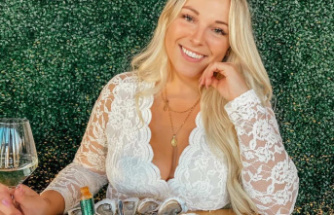 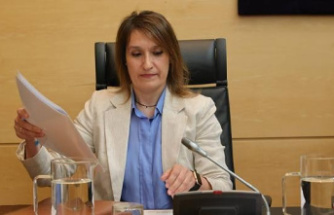 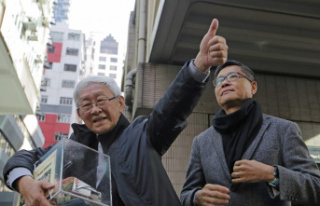 Release on bail for cardinal arrested in Hong Kong