Leipzig preparation: Why BVB is not deterred by the change of Rose

One would assume that the change of coach in Leipzig messed up BVB's game preparation quite a bit. 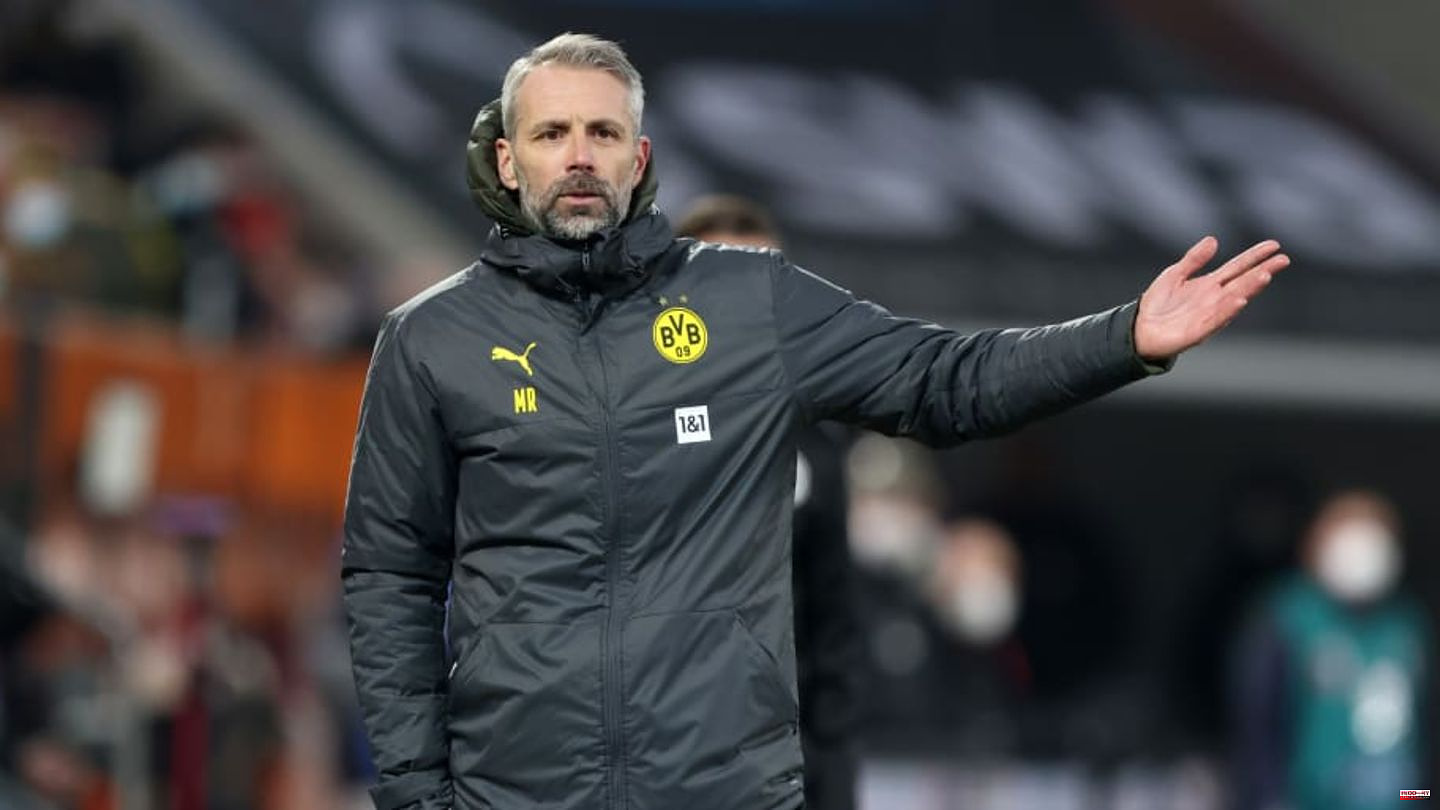 One would assume that the change of coach in Leipzig messed up BVB's game preparation quite a bit. In fact, the developments at RB hardly affect Dortmund's approach, as coach Edin Terzic explained in the run-up to the encounter.

"Of course the change of coach changes a bit," admitted Terzic (quoted via Ruhr Nachrichten). The BVB coach adds that he prepared for the Saxons "before it became official that RB Leipzig had parted ways with Domenico Tedesco." However, he was not able to draw any particularly deep insights from the opponent analysis: "Leipzig has tried a lot recently, so it wasn't easy to prepare for the opponent anyway."

The fact that ex-BVB coach Marco Rose is now in charge in Leipzig hardly affects Dortmund's approach. "We want to reflect on what we have done well in the last few weeks," said Terzic. "We often managed to defend the zero in a compact manner and invested a lot of energy against the ball. Offensively we are very satisfied with how clearly we created the chances. We are on a really good path and we want to build on that."

As he unsurprisingly announced in his first press conference as the new Leipzig coach, Rose will "do a few things differently" than Domenico Tedesco before him. The game principles that the 45-year-old tried to implement in Dortmund will – it can be assumed – also be given to his new RB players against BVB.

The fact that Terzic, who recently described his predecessor "not only as an outstanding coach but also as a great guy", worked closely with Rose and is very familiar with his football philosophy could definitely be an advantage for the Black and Yellows. "We'll see to what extent that will help us," said Terzic meaningfully.

However, the 39-year-old emphasized: "But it's not Edin Terzic and Marco Rose on the pitch, but Borussia Dortmund and RB Leipzig." In view of the explosive past, the coaches will still be the focus on Saturday afternoon.

This article was originally published on 90min.com/de as Leipzig preparation: Why BVB is not deterred by the Rose change.

1 Tragedy: Five dead in accident off the coast of New... 2 UK: Netflix, Cinema, Clips and Punk: The Queen in... 3 Leipzig preparation: Why BVB is not deterred by the... 4 Death of the Queen: Will the BVB game against Manchester... 5 King Charles III: Proclaimed King in front of cameras 6 After the death of the Queen: "The Crown"... 7 Energy crisis: Association of cities and municipalities... 8 Lower risk of fire for e-cars: Researchers are developing... 9 On World First Aid Day: FAST Method: How to recognize... 10 New King Charles III: banknotes, flags, stamps: what... 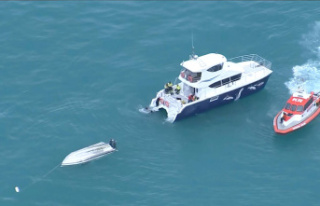 Tragedy: Five dead in accident off the coast of New...