"Legend of culinary art": Top chef Heinz Winkler died at the age of 73 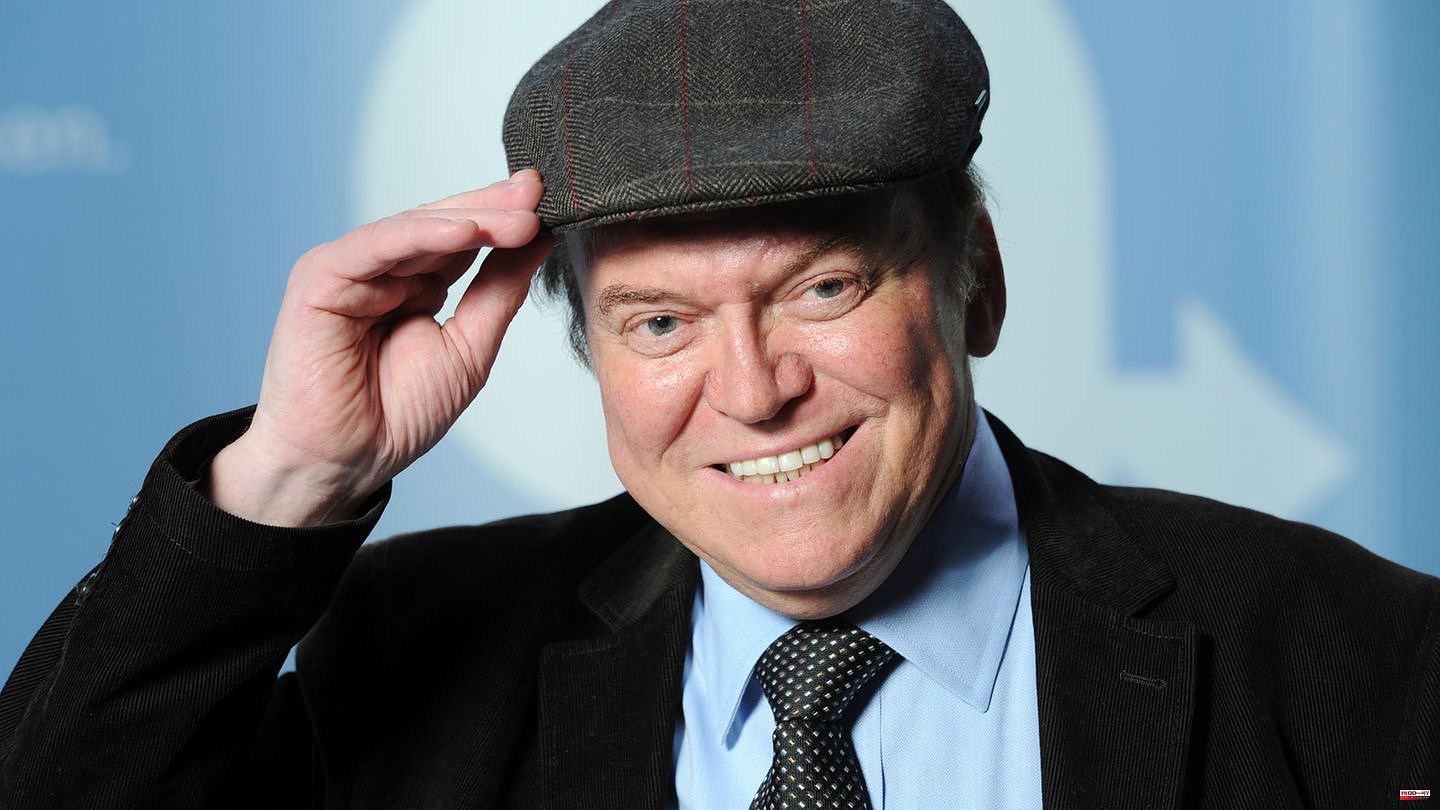 The top chef Heinz Winkler is dead. The 73-year-old died on Friday after a short, serious illness, it said on Saturday on the homepage of the "Residenz Heinz Winkler" in Aschau im Chiemgau (Rosenheim district). "A legend of culinary art has passed away," it said.

Born in South Tyrol, Heinz Winkler had three stars with interruptions for more than 20 years. According to the "Residenz Heinz Winkler" in Bolzano, he began his career at the age of 14 with a cooking apprenticeship. He then learned from the chefs of the century, Paul Bocuse and Eckart Witzigmann.

Later, Winkler cooked as Witzigmann's successor in the famous restaurant "Tantris" in Munich, which was long considered the epitome of haute cuisine in Germany. Stars, high society and gourmets frequented it. In 1981, the then 31-year-old was the youngest chef to be awarded three stars by the Michelin Guide.

In 1991, Winkler opened his "Residenz" in Aschau, a luxury hotel with top-class cuisine. There he continued to cook at star level - and continued to delight many prominent palates. In 2007, for example, the resigned Bavarian Prime Minister Edmund Stoiber (CSU) had Winkler cook for his cabinet as a farewell.

The gastronomy guide Gault praised him as a "classicist of pure theory of harmony".

In addition to stars, Winkler also wore other awards: According to the "Residenz Heinz Winkler", he was the first chef to receive the Federal Cross of Merit. In 2006 he was also named "Hotelier of the Year". A rose was also named after him - another similarity with Eckart Witzigmann. 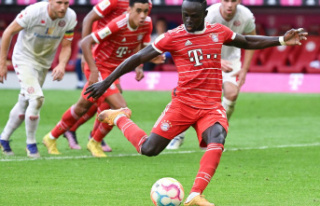