With his Bill 96 to better protect French and his decision not to participate in the debate in English during the next election campaign, François Legault has not made many friends among English-speakers in Quebec, especially in Estrie. 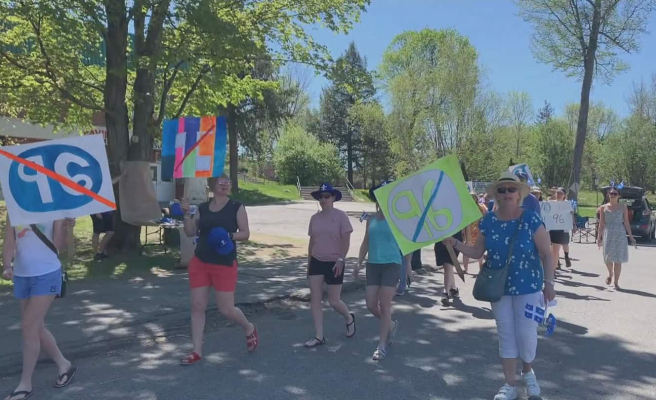 With his Bill 96 to better protect French and his decision not to participate in the debate in English during the next election campaign, François Legault has not made many friends among English-speakers in Quebec, especially in Estrie. .

"He doesn't want our vote if he doesn't want to talk to us," said a citizen of the borough of Lennoxville, in Sherbrooke, interviewed by TVA Nouvelles.

“As an English-speaking student, I would have preferred that there was also a debate in English so that it would be accessible to all,” commented a student from Bishop’s University.

For his part, the president of the (Anglophone) Eastern Townships School Board, Michael Murray, strongly denounces the decision of François Legault.

"I feel like I'm in a lower class, it can't be! It is a lack of respect for a percentage of the population who have contributed and who want to continue to build Quebec.”

On Saturday afternoon, citizens, students and staff of Massey-Vanier High School in Cowansville took part in a demonstration against Bill 96 and Mr. Murray was among the protesters.

"We want to make people aware that this bill is bad for both Francophones and Anglophones," he said. Especially in terms of choice of education at CEGEP, it's incredible to have rights taken away like that.

Opponents of Bill 96 are concerned, among other things, about the impact of this legislation on the new requirements it would impose on students in English-speaking CEGEPs, as well as on access to health care in their language.

1 A sustainable development award for Trois-Rivières 2 Transport services are reviewing their way of doing... 3 Carol Zhao surprises, but bows 4 Tammara Thibeault secures medal at worlds 5 The Rocket don't shy away from an ultimate road... 6 Daily horoscope May 17, 2022 7 The lack of syllabi in Baccalaureate complicates the... 8 Gas contracts, the main issue in the visit of the... 9 The National Court tracks bites of more than one million... 10 Justice closes the tourist flats in Galicia 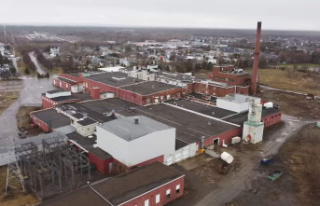 A sustainable development award for Trois-Rivières