Alonso does not pass Q1 and will start seventeenth. 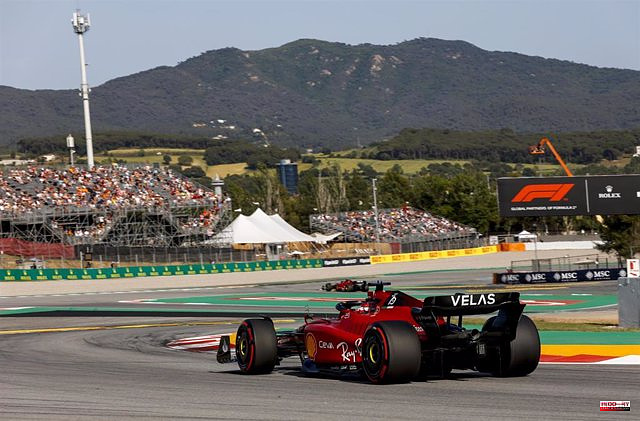 Alonso does not pass Q1 and will start seventeenth

The Monegasque driver Charles Leclerc (Ferrari) achieved this Saturday the pole for the Spanish Grand Prix race, the sixth round of the Formula 1 World Championship, ahead of the Dutchman Max Verstappen (Red Bull) and the Spanish Carlos Sainz (Ferrari), while Fernando Alonso (Alpine) will have to start seventeenth after failing to pass Q1.

A spectacular time of 1:18.750, the only one below 1:19 this Saturday at the Circuit de Barcelona-Catalunya, allowed Leclerc to achieve his fourth pole position of the season and lead a front row of the grid in which he will be accompanied by the current world champion, his great rival for the championship this year.

Meanwhile, Sainz, four tenths behind his partner, will start third in the clean zone of the clean, along with the British George Russell (Mercedes), who once again won the game against his partner from the 'silver arrows', Lewis Hamilton , who will start sixth after the Mexican Sergio Pérez (Red Bull).

For his part, Alonso signed a classification to forget from which he said goodbye at the first change. In his attempt to improve his time, the Spaniard ran into too much traffic on the track with just the right amount of time and failed to get through Q1, condemning him to the worst starting position at Montmeló since his first season at Minardi.

1 A revolutionary home DNA test to know everything about... 2 Yates repeats victory in Turin and Carapaz wears pink 3 For Zelensky, any alternative to Ukraine's EU... 4 Severe thunderstorm and tornado watch in several regions 5 A demonstration forces the closure of the Honoré-Mercier... 6 Grand Steeple-Chase de Paris, in the race with Dominique... 7 Mbappé stays, PSG celebrates 8 Tyler Toffoli stays calm 9 Alonso: "There was a misunderstanding with my... 10 They ask for 3 years in prison for the accused of... 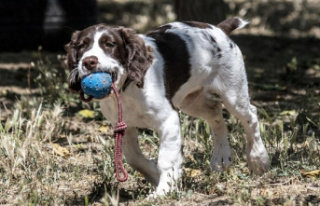 A revolutionary home DNA test to know everything about...