Lebanese activists on Friday launched fake banknotes, bearing illustrations of a tattered central bank or the deadly explosion at the port of Beirut, to denounce the corruption that has led the country to collapse. 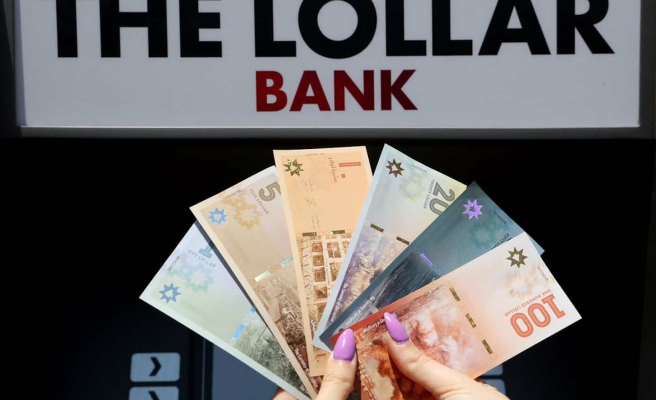 Lebanese activists on Friday launched fake banknotes, bearing illustrations of a tattered central bank or the deadly explosion at the port of Beirut, to denounce the corruption that has led the country to collapse.

Since 2019, the national currency has already lost more than 90% of its market value, exchange rates have multiplied, savers are suffering from stifling banking restrictions and almost 80% of the population now lives below the threshold of UN poverty.

The blocked dollars that savers can only withdraw in Lebanese pounds at an extremely unfavorable rate are known locally as "lollars".

Two days before the legislative elections, the Lebanese Transparency Association (LTA) decided to popularize the concept by promoting it on the streets, encouraging people to use “lollars” for the day.

The “monetary disobedience” campaign, dubbed “Currency of Corruption,” encourages people to print their own “dummy currency” at home and try to shop with it, as a means of raising awareness.

On the counterfeit banknotes, paintings by artist Tom Young represent the disasters the country has experienced in recent years, from the devastating explosion at the port of Beirut (August 2020) to forest fires, including the pollution, the waste crisis and shortages.

On Friday, in one of Beirut's main squares, organizers installed a fake ATM from which passers-by could withdraw "lollars".

LTA communications manager Hazar Assi says the campaign aims to remind voters that the country's collapse is the work of corrupt leaders.

"When people vote, they must make a responsible choice and reject the corruption that affects us all," she said.

Lebanon's deep-rooted traditional parties will seek to maintain their stranglehold on power in Sunday's legislative elections, but a new generation of independent candidates are hoping to make a breakthrough.

1 London targets Putin relatives in new wave of sanctions 2 COVID-19: Quebec reports 30 new deaths and a marked... 3 Lightning-Maple Leafs series: Matthews calls for courage 4 Juliette Binoche, protagonist of the 70th edition... 5 The Virgen del Carmen de Toledo school launches the... 6 Francoist and Nazi medals of a German woman who died... 7 The organizer of 'The Bus of Love' in Carranque... 8 Koen Bouwman makes combo: stage and mountain 9 Shireen Abu Akleh, "the voice of Palestine",... 10 Excess mortality in Canada: COVID-19 is not the only... 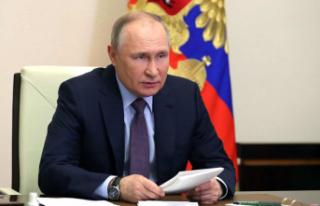