League Final with water up to the neck, the fight to avoid relegation

With Levante already condemned to the Second Division, matchday 37 of the First Division, the bulk of which is played this afternoon at unified time (7:30 p. 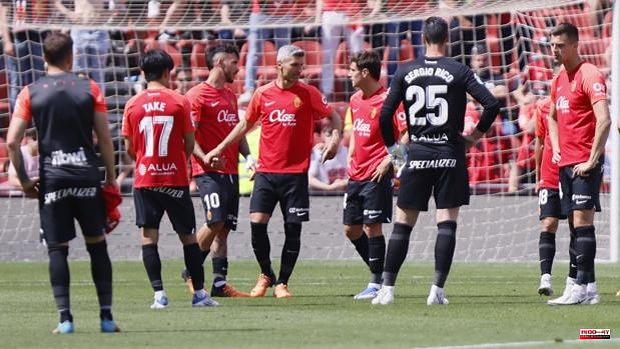 With Levante already condemned to the Second Division, matchday 37 of the First Division, the bulk of which is played this afternoon at unified time (7:30 p.m., Movistar), can certify the descent of Alavés (18th classified) and Mallorca (19th). In a more encouraging situation are Cádiz, Granada and Getafe, three clubs that flee from the burning and that depend on themselves to avoid accompanying the Valencians to the silver division. The five teams, despite their qualifying differences, live with water up to their necks in this championship final after a season full of adversity. But they still have two games ahead to save the course. These are your options to repeat one more campaign in First.

The team from Vitoria, penultimate, does not depend on itself to achieve that permanence.

In the event of a tie on points with a rival at the end of the championship, they have the loss of goals with Mallorca and Granada, which they cannot beat in any case since Karanka's men now have 37 points. They also cannot reach Getafe, which has 38 points. Therefore, their fight is limited to Mallorca (33 points) and Cádiz (35), which they will face on the last day. This afternoon they visit Levante immersed in relegation pain, while Cádiz hosts Real Madrid and Mallorca hosts Rayo without qualifying goals. Thus, those of Velázquez need to win today and hope that Cádiz does not beat the recent champion to continue dreaming of salvation. In fact, in the first round, Alavés won 0-2 in the old Carranza.

Those of Javier Aguirre, second to last, do not depend directly on their results to save themselves either. However, if they win Rayo at home today and next week at El Sadar (two teams that do not play anything), they will have a good chance of staying in the First Division. But with a defeat today and a victory for Cádiz, the vermilion will already be a Second team. In the event of a tie on points at the end of the tournament, Mallorca has the goal average won over Cádiz and Alavés, and lost to Granada and Getafe.

Cádiz, ranked seventeenth, now marks salvation. But, certainly, a complicated schedule lies ahead. Sergio González's men host Real Madrid and on the last matchday they will travel to Vitoria in what could be a direct duel for salvation. The Andalusians have the golaveraje tied with Granada and lost with Getafe and Mallorca. The yellow box could maintain the category on this day if it beats the champion and Mallorca does not win.

Granada sees salvation close: a victory this afternoon in Los Cármenes against Betis would certify it. In addition, if they draw and Mallorca does not win (or if they lose and Mallorca does too), Karanka's team will also maintain the category. As for the goalscoring, they have won it against Alavés and Mallorca, tied with Cádiz and lost with Getafe. On the last day they receive a Espanyol without aspirations.

The azulón team is the best positioned to achieve permanence. If he gets a point today against Barcelona (or if he loses and Mallorca does not beat Rayo or Cádiz loses against Madrid) Getafe will be saved. The Madrilenians have the goal earned to Cádiz, Mallorca and Granada. 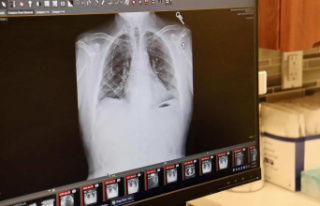