Le Teil. Bomb alert at Intermarche - it was a hoax

It was Sunday, May 29, at 9:30 AM, when Intermarche du Teil received a very worrying call. 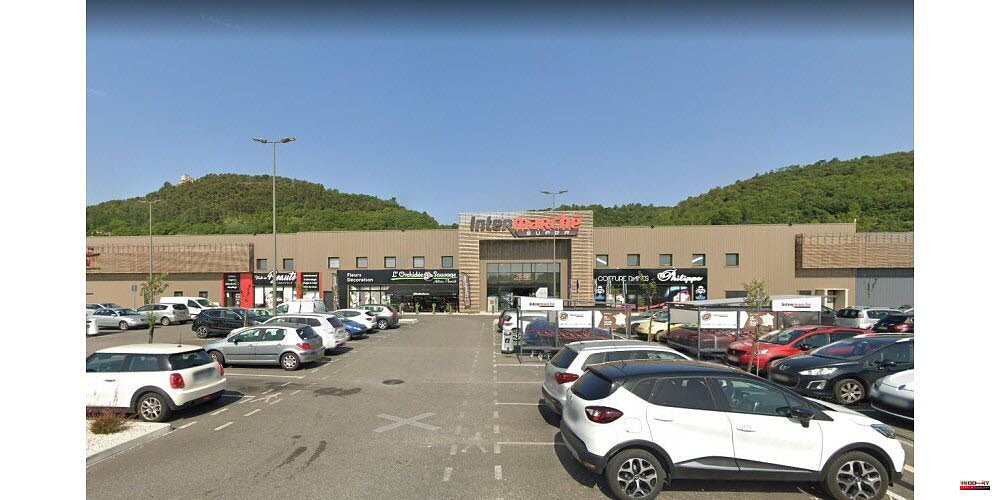 It was Sunday, May 29, at 9:30 AM, when Intermarche du Teil received a very worrying call. This signaled that the trade was about exploding.

People at the nearby florist and in the supermarket were evacuated immediately. The gendarmerie cordoned off the area and evacuated around fifty employees and customers.

The area has been secured and deminers as well as a canine team that specializes in searching for explosives from Amberieu have been sent to the site to ensure safety.

Based on the information available, it appears that the call that launched the alert was made using a prepaid telephone. This could indicate that it is a hoax. However, the security perimeter won't be lifted until specialists verify that there is no risk.

The inspection was completed by the canine team and the dog that specializes in explosives search. 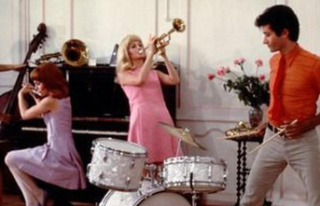