Le journal du mercato: Tchouameni one step away from Real, PSG does not let go

It's been months since a fight took shape between PSG and Real Madrid for Aurélien Tchouameni, like the one that animated them for Kylian Mbappé. 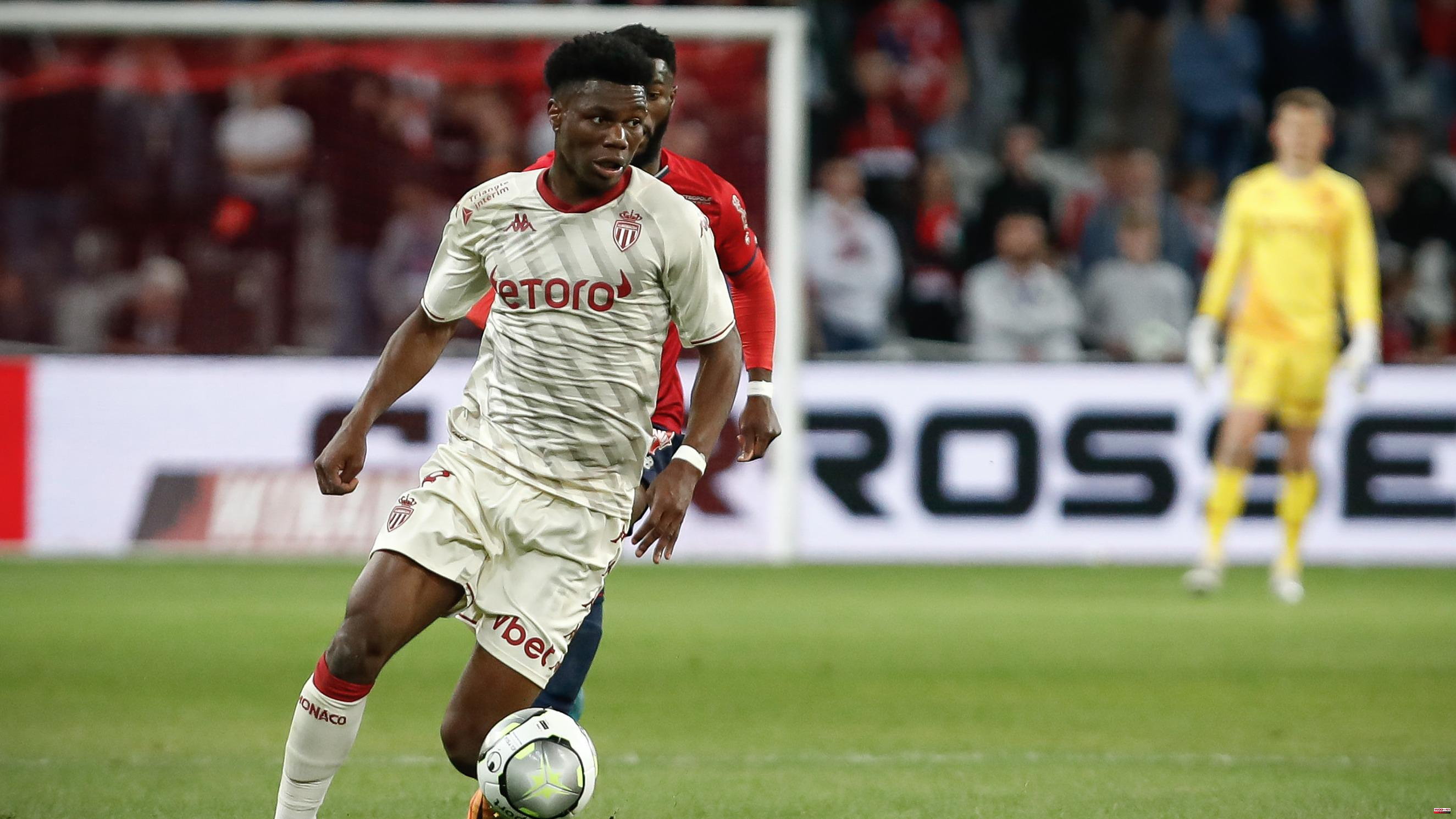 It's been months since a fight took shape between PSG and Real Madrid for Aurélien Tchouameni, like the one that animated them for Kylian Mbappé. According to RMC Sport and L'Équipe, the midfielder of AS Monaco (22) is closer than ever to Real. The Madrid club "finalizes" the file of a player who "always seemed to favor" the Merengue, writes L'Équipe. The transfer could go up to 80 M€. Foot Mercato, however, ensures that PSG "has not said its last word" for the French international. No more than Liverpool, opponent of Madrid in the Champions League final this Saturday. There is no doubt that the Parisian club, even if it is overwhelmed, will be interested until the end, if only to force Real to increase the price of Tchouameni.

SEE ALSO – The best of Aurélien Tchouameni at AS Monaco

Elected best player in Serie A with AC Milan, crowned Italian champion last weekend, Rafael Leão has made a name for himself in Europe. The Portuguese left winger (22) has compiled 14 goals and 10 assists in 42 appearances in all competitions this season. Milan is looking to extend his contract, from 2024 to 2026. He knows that Leão is coveted, and he's not wrong. La Gazzetta dello Sport reveals that Real Madrid have advanced their pawns. An offer of €120m is “murmured” in the Milan and Madrid offices. Leão would make people forget the failure to recruit Kylian Mbappé, who turned his back on Real to extend to PSG.

PSG has made it official, Angel Di Maria will not go beyond his 7 seasons in the capital. A week ago, the Gazzetta dello Sport announced an agreement in principle between the Argentine winger and Juventus. But now, this Wednesday, the Italian newspaper speaks of a Juve who "thinks". His trainer, Massimiliano Allegri, would favor young recruits, while Di Maria celebrated his 34th birthday. But it has the advantage of being free and voluntary. The Old Lady would be the Argentinian's first choice, approached by his former club Benfica but who cannot pay his salary. Juve would also be reluctant to pay him between 7.5 and 8 M€/year if Paul Pogba, as is looming, joins them. Two big and new salaries at once, Juve is not a fan. But she knows that, if she turns to Italian winger Nicolo Zaniolo (22), AS Roma will take the time for long and expensive negotiations.

Anthony Martial and Sevilla FC, it's already over. The 26-year-old French striker, at half mast at Manchester United, was loaned to the Andalusian club this winter. He played 12 matches including 9 as a starter for a single goal. The Sevillian president, José Castro, has confirmed that the story will not go beyond this loan. "It can't be otherwise, we made a major effort, a player who showed his value but who did not know how to adapt, he had several injuries", he noted on the airwaves of Channel On Radio. “It was a pure loan and he will return to United. Things didn't work out," he added. Martial, summoned to the Blues last October, is under contract until 2024 with Manchester United.

If he is often content with the bench at Arsenal, Mohamed Elneny (29) does not seem unhappy. The 29-year-old defensive midfielder, who was out of contract, extended his lease for one season plus another option. Egyptian international, Elneny has played 14 matches including 11 starts this season.

1 Power Electronics develops the largest self-consumption... 2 The nursing homes of Castilla-La Mancha align with... 3 Doncic's Mavs are still alive 4 Obama's lament after the shooting in Texas: "Our... 5 Roland-Garros: audience card for Tuesday 6 Russia calls for sanctions to be lifted to avert global... 7 Latem Aluminum doubles its production capacity with... 8 UPV and Oceanogràfic will turn Valencia into the... 9 Rueda claims his "own style" and reaches... 10 Official Language School in Valencia: admission and... 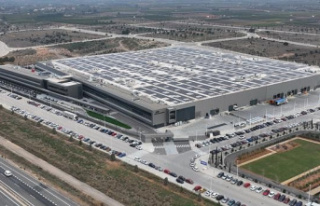