Faced with growing gun violence in Montreal, the Conservatives asked the Trudeau government to backtrack on Bill C-5 on crimes committed with a weapon. 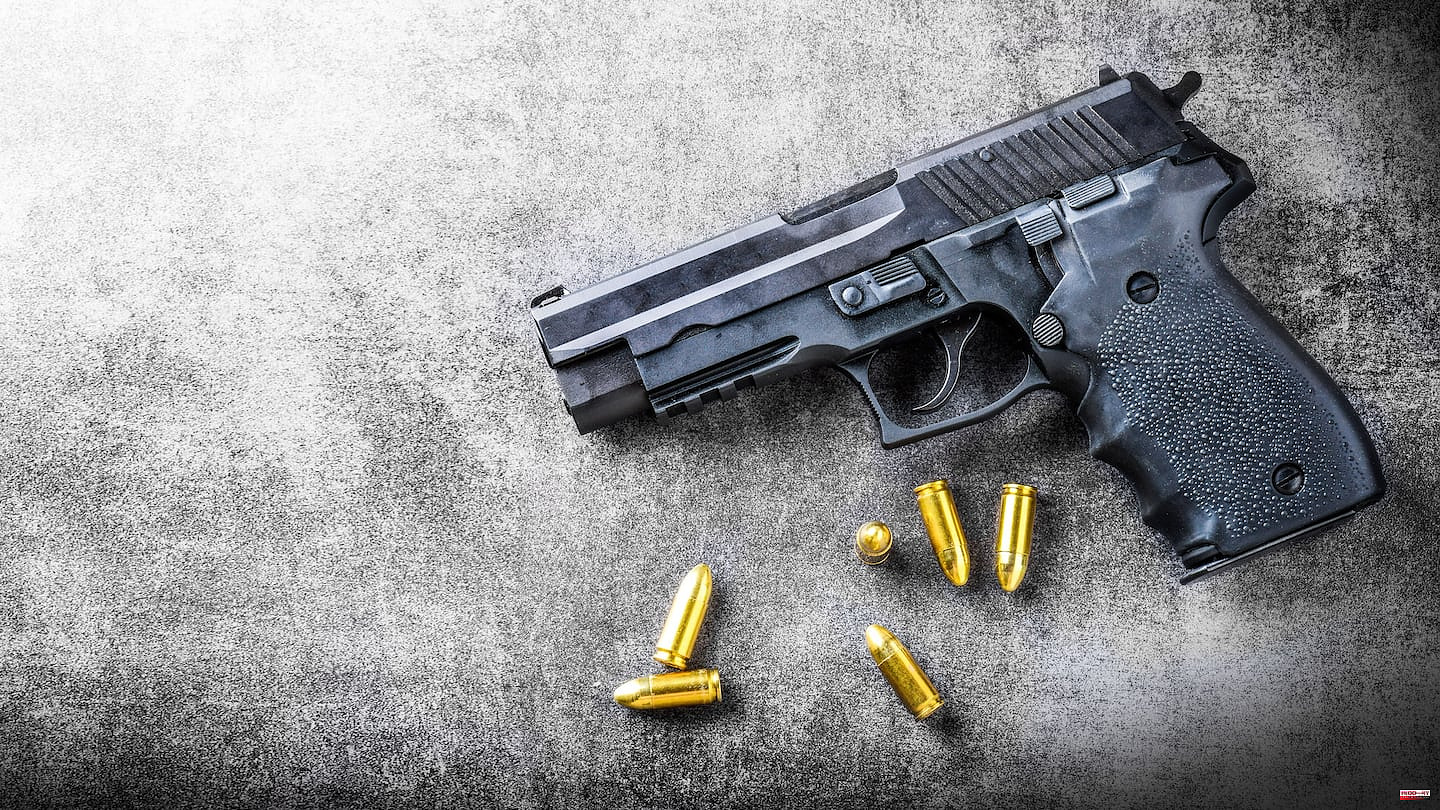 Faced with growing gun violence in Montreal, the Conservatives asked the Trudeau government to backtrack on Bill C-5 on crimes committed with a weapon.

• To read also: Her spouse killed by mistake: she denounces those who shoot without scruples in the streets

• To read also: Not happy, he shoots in the air and is arrested on the spot

This bill provides for a more regular reliance on conditional sentences for defendants based on the risk they pose to public safety.

According to the Conservatives, abolishing the mandatory minimum sentences for these offenses would shorten the penalties for those accused of these crimes.

A vision that would be “disinformation”, reacted Prime Minister Justin Trudeau during question period in the House of Commons on Wednesday.

"This legislation does not preclude police officers from laying charges or prosecutors from seeking convictions," Trudeau said.

“What she does is ensure that criminals are punished harshly, while decreasing the overrepresentation of black and indigenous Canadians in the criminal justice system,” he added.

A response that did not convince the opposition side, while the Conservative MP Pierre Paul-Hus assured that a “criminal is a criminal, regardless of race”.

For the Prime Minister, it is necessary to “address the root causes of violence” in order to put an end to the gang wars that are increasingly felt in major Canadian cities, and in particular in the Quebec metropolis.

To do this, he assured that his government has invested more than $358 million since 2017 to improve resources and fund local strategies to prevent and end violence.

Remember that gun violence has particularly increased in recent weeks in Montreal, with crimes that even took place in broad daylight.

1 Bryson DeChambeau withdraws from PGA Championship 2 The hour of pride and commitment 3 Eintracht beat Glasgow Rangers on penalties to win... 4 Cochlear 5 Europa League: Kevin Trapp offers the coronation to... 6 nuclear mushroom 7 Where are they? 8 Coalitions are division of powers 9 'Nupes' for the third round 10 when you disrespect 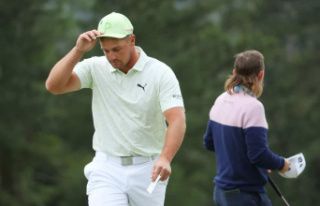