About a quarter of the northern hemisphere is covered with a permanently frozen subsoil - the permafrost. 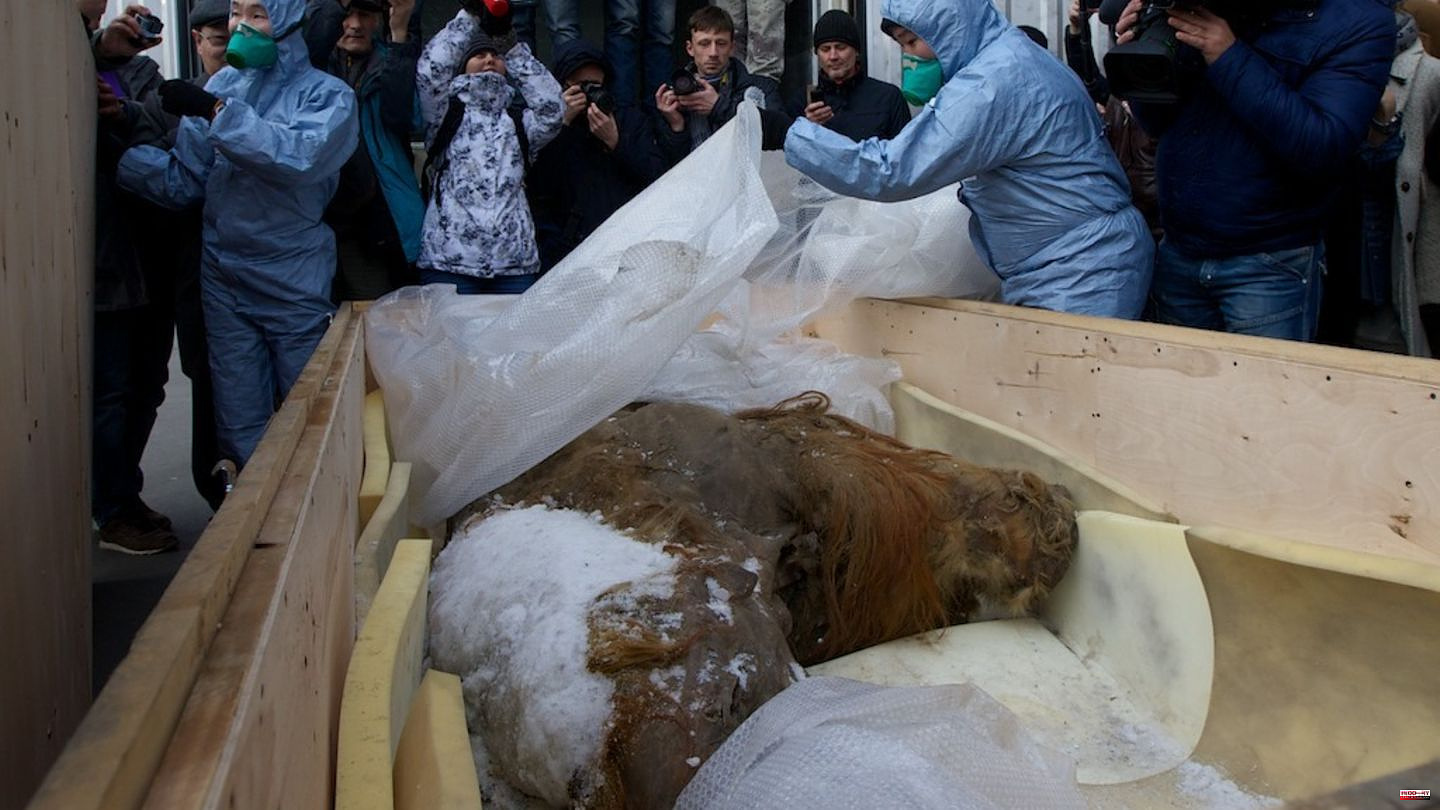 About a quarter of the northern hemisphere is covered with a permanently frozen subsoil - the permafrost. Animal carcasses or plants have been preserved in permafrost since primeval times. Pathogens such as bacteria or viruses can also be found in this organic matter and can last up to a million years, as a research team from the Center National de la Recherche Scientifique (CRNS) from France writes in a preprint study on the Biorxiv portal.

As the authors further report, one would have (wrongly) assumed until now that these “zombie viruses” would not pose a threat to public health. However, the researchers succeeded in characterizing and reactivating 13 new viruses from seven primeval tissue samples. The viruses could have survived in the ice for 50,000 years or longer. In the laboratory, they became virulent again in cell cultures. One pathogen, known as the Pandora virus, is so large that it can already be detected with a normal light microscope - a giant virus, so to speak.

The organic samples came from Siberia, including from a mammoth and a wolf. The researchers found a virus in the wolf tissue, which they call the Pacman virus lupus. The name derives from the famous video game character that the virus looks like under the electron microscope.

The scientists write that there may still be thousands of unknown viruses in the permafrost. Some could potentially infect humans as well. Since arctic areas are increasingly used for industrial purposes and climate change can also lead to a thawing of the permafrost soils, there is also a risk here, it is said.

A risk that Federal Minister of Health Karl Lauterbach also sees. He wrote about a report on the study on Twitter: "The permafrost is thawing due to climate change. In the thawed carcasses are viruses that are more than 10,000 years old. This is also an example of how we see the chain first climate change, then zoonosis, then Outbreak, then draw pandemic towards us."

In the gallery: Many only looked at their vaccination card again after the corona vaccination. Vaccinations and their booster protect against diseases that you really do not want to suffer. A few startling examples. 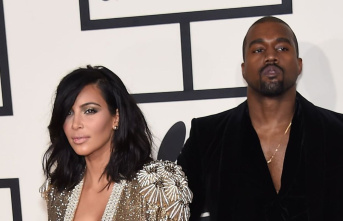