Lauterbach does not expect corona lockdowns in autumn

Lauterbach said of the infection protection law passed by the Bundestag: “I wouldn’t have wanted more measures either. 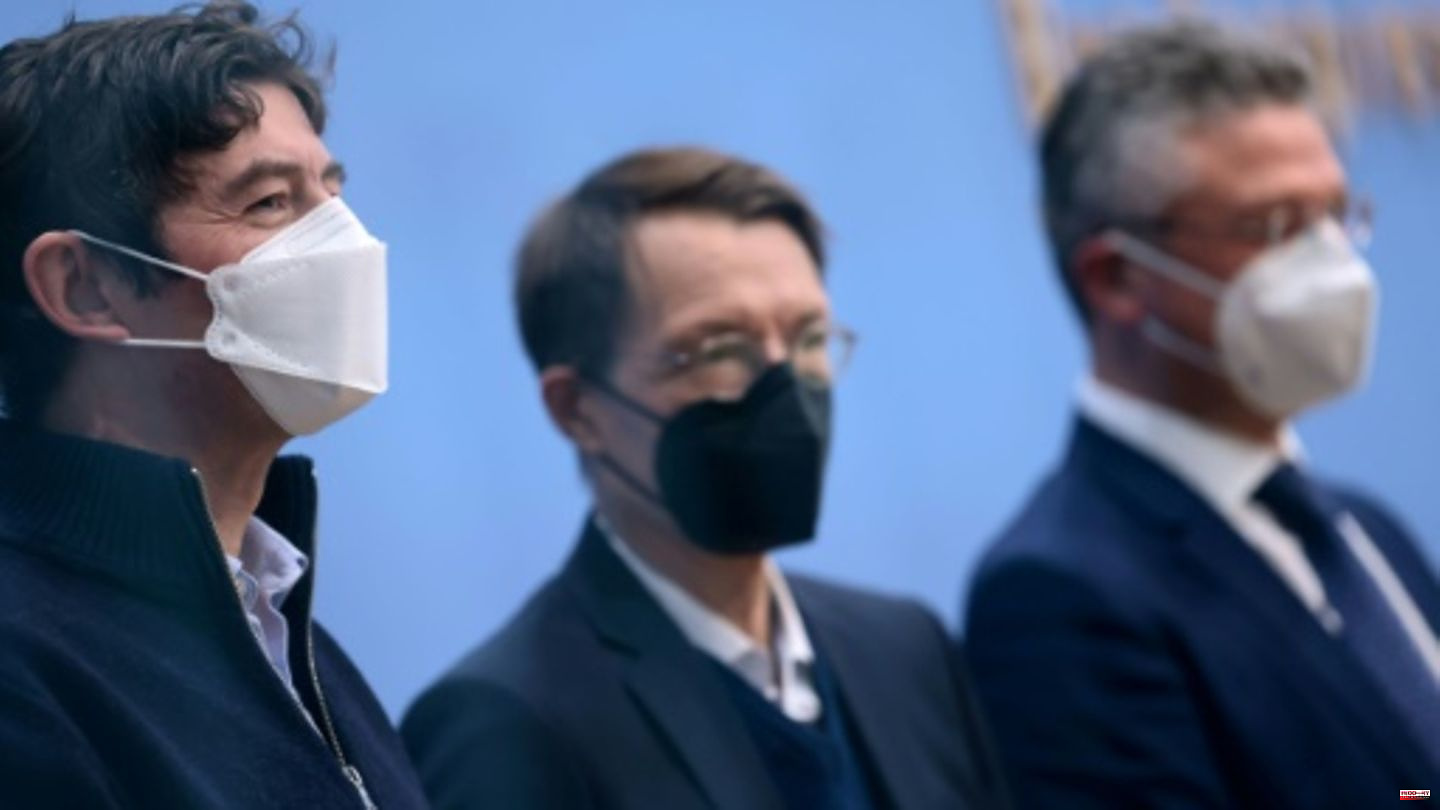 Lauterbach said of the infection protection law passed by the Bundestag: “I wouldn’t have wanted more measures either. Because we couldn’t have pushed through more with the population either.” Closures of schools or the hospitality industry are no longer needed and he "never called for this autumn".

The renowned Berlin virologist Christian Drosten, however, expects a strong corona wave before December. The Director of Virology at the Charité warned in the “Süddeutsche Zeitung” that even if the courses were easier, this would probably lead to significant work losses. New virus variants made people sicker again, so that many people could not go to work at all, regardless of isolation regulations.

The infected "may not have to go to the hospital, but many are sick for a week," Drosten explained. "If there are too many at once, it becomes a problem."

The corona expert therefore called for better political precautions. "Before so many people get sick that you can't buy anything anymore, that the hospitals don't work anymore or there are no police officers at the station, you have to take measures," said Drosten. This includes a renewed obligation to wear masks indoors.

In addition, politicians must ensure the collection of data, on the basis of which measures to contain corona waves can be decided quickly, Drosten demanded. To do this, she must already set criteria "when which signals one wants to act and how". After all, in an emergency, "immediate and quite drastic decisions" are necessary.

Drosten also advised the economy in the “SZ” to prepare for a wave of illness with deputy regulations and team building. "I also assume that there will definitely be companies that have to close for two weeks," said the virologist.

According to Drosten, the population will probably be able to reduce contact if the number of infections increases. "When people notice that people are getting sick all around them, they might not go out in the evening after all," said the expert from the "Süddeutsche Zeitung". 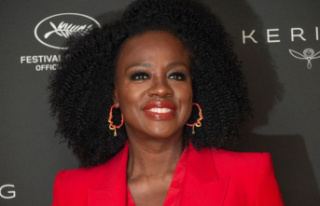