Lauterbach referred to the possibilities of the Infection Protection Act, such as a mask requirement indoors. 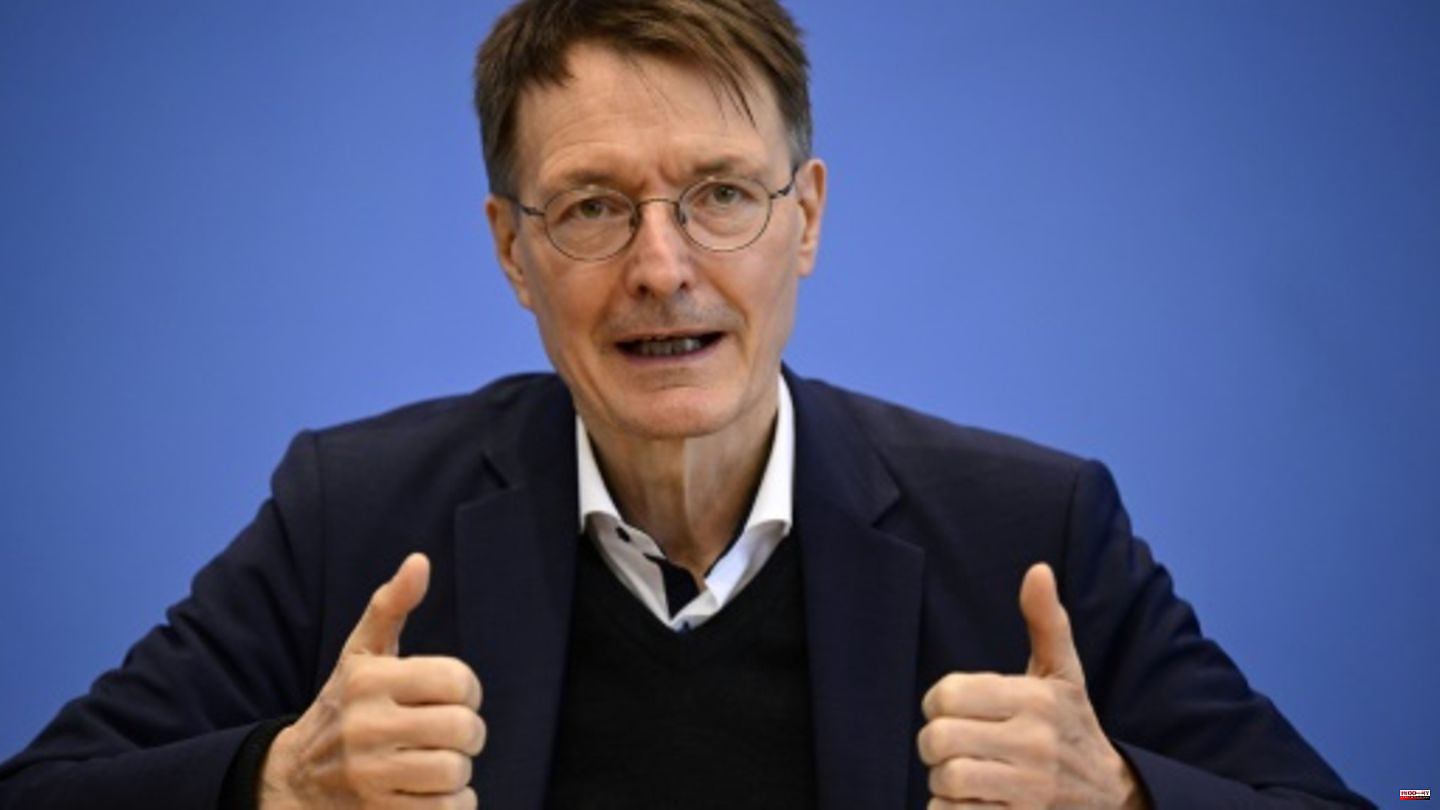 Lauterbach referred to the possibilities of the Infection Protection Act, such as a mask requirement indoors. The countries would have to consider such measures and introduce them depending on the situation. "I appeal to countries to keep a close eye on it."

If the corona wave is not limited, there could be problems with the so-called critical infrastructure in a few weeks because employees there are ill. Then there could not be enough beds available in hospitals due to a lack of staff.

Lauterbach also appealed in particular to older people over the age of 65 to have a fourth corona vaccination. This reduces mortality in the event of a corona infection by 90 percent, said Lauterbach. "It makes a huge difference for older people." 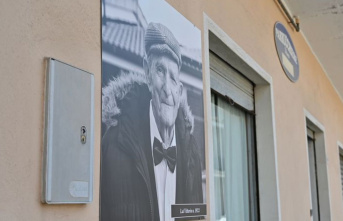 Society: Long life: In the village of centenarians...