Laura Winter and Jonas Hofmann: Shortly before the flight to Qatar: DFB kicker and Sky presenter got engaged

The German national team will start next week: At the controversial Winter World Cup in Qatar, they will meet Japan next Wednesday. 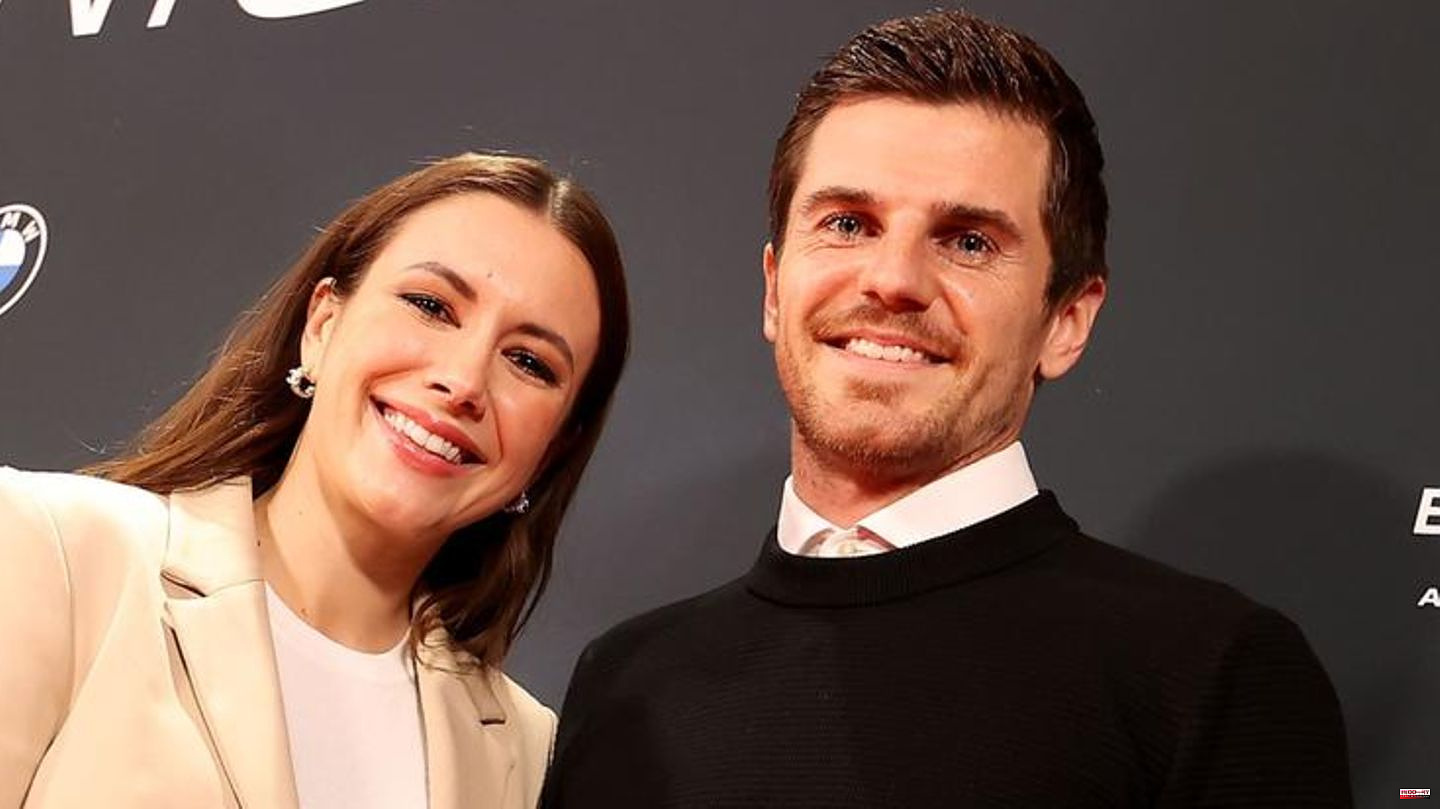 The German national team will start next week: At the controversial Winter World Cup in Qatar, they will meet Japan next Wednesday. National player Jonas Hofmann is already on cloud nine. Yesterday he announced his engagement with his partner Laura Winter.

In a post created jointly on both Instagram profiles, the Sky presenter and the Gladbach kicker show their hands in front of a red heart made of balloons in the background. Winter's ring finger is adorned with an engagement ring set with a diamond. The two do not lose many words about the post: it consists only of a heart emoji. There are no more details about the wedding planning of the two. However, the engagement for Winter was the second reason to celebrate: the presenter turned 29 on Sunday.

A year ago, Winter and Hofmann made it public – also on Instagram – that they were a couple. The message came as a surprise: the 30-year-old Hofmann had announced the separation from his wife Lena Hofmann just three months earlier. The two were a couple for more than twelve years and only got married in 2019. It will be Winter's first marriage. However, she was already in a relationship with a footballer: until 2020 she was in a relationship with HSV player Tim Leibold for two years.

The fact that the two are so far apart so soon after the engagement should be easier for them than for other couples: the two have been in a long-distance relationship for a long time. Winter only moved from Hamburg to Munich last fall when she switched from radio station Radio Hamburg to Sky. Hofmann, on the other hand, lives in Düsseldorf.

On the Insta channels of the two, after the engagement post, everyday life in a long-distance relationship has found its way again. Hofmann celebrates his team's arrival in Qatar with a picture on the plane. There is classic influencer advertising on Winter's profile. 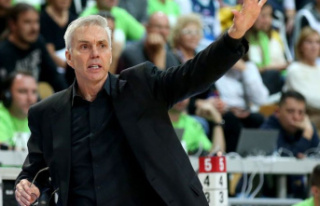