Launch of the first private mission to International Space Station 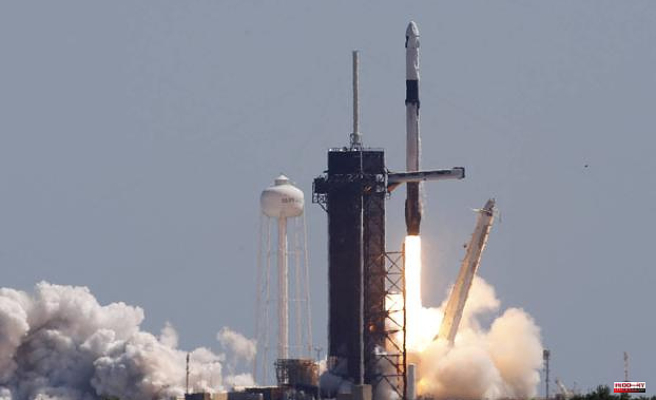 At 5:17 p.m., the Axiom-1 spacecraft took off from platform 39A of the Kennedy Space Center in Florida. The SpaceX Falcon 9 rocket launched a Crew Dragon capsule from Elon Musk's company. It is now heading towards the orbital platform. Tomorrow, it will dock at 2:45 pm.

The Crew Dragon crew will arrive at the complex three hours later. The ISS crew 67 will receive them: three American astronauts and three other Russians as well as the European Matthias Maurer. Michael Lopez-Alegria (commander of Ax-1), and his three companions are investors who each paid 55 million dollars for their tickets. They will spend eight days at the station, performing outreach activities and experiments. The former astronaut from NASA, born in Madrid in 1958 and having been on four space missions, will fly for the first time in Spain as a representative.

Lopez-Alegria, vice president of AxiomSpace, hopes to be a major player in the rapidly growing space tourism industry. In the next few years, the company will attach several modules to ISS, which, once it is retired, would be the first private station on Earth orbit.

1 Sainz's frustration at being 'a Latifi,'... 2 Isco: You can't say "no" to Madrid 3 The Supreme Court delayed its decision regarding the... 4 The Government is studying making fuel bonuses selective... 5 Seven keys to secure and historic elections 6 Gabilondo is sorry that his "calm message"... 7 Farmers are forced to rethink their farming strategies... 8 La Mota joins the Anfitrion festival as a stage performer... 9 The first documentary series on the latest history... 10 Wood is the supermaterial no modern alloy can beat... 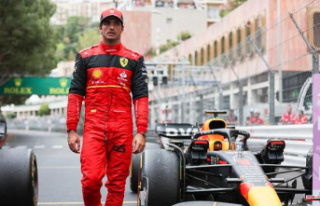 Sainz's frustration at being 'a Latifi,'...