Latvia: Search for crashed plane in the Baltic Sea continues

After the mysterious crash of a plane in the Baltic Sea, the Latvian rescue workers continue their search for the crashed plane and the missing occupants. 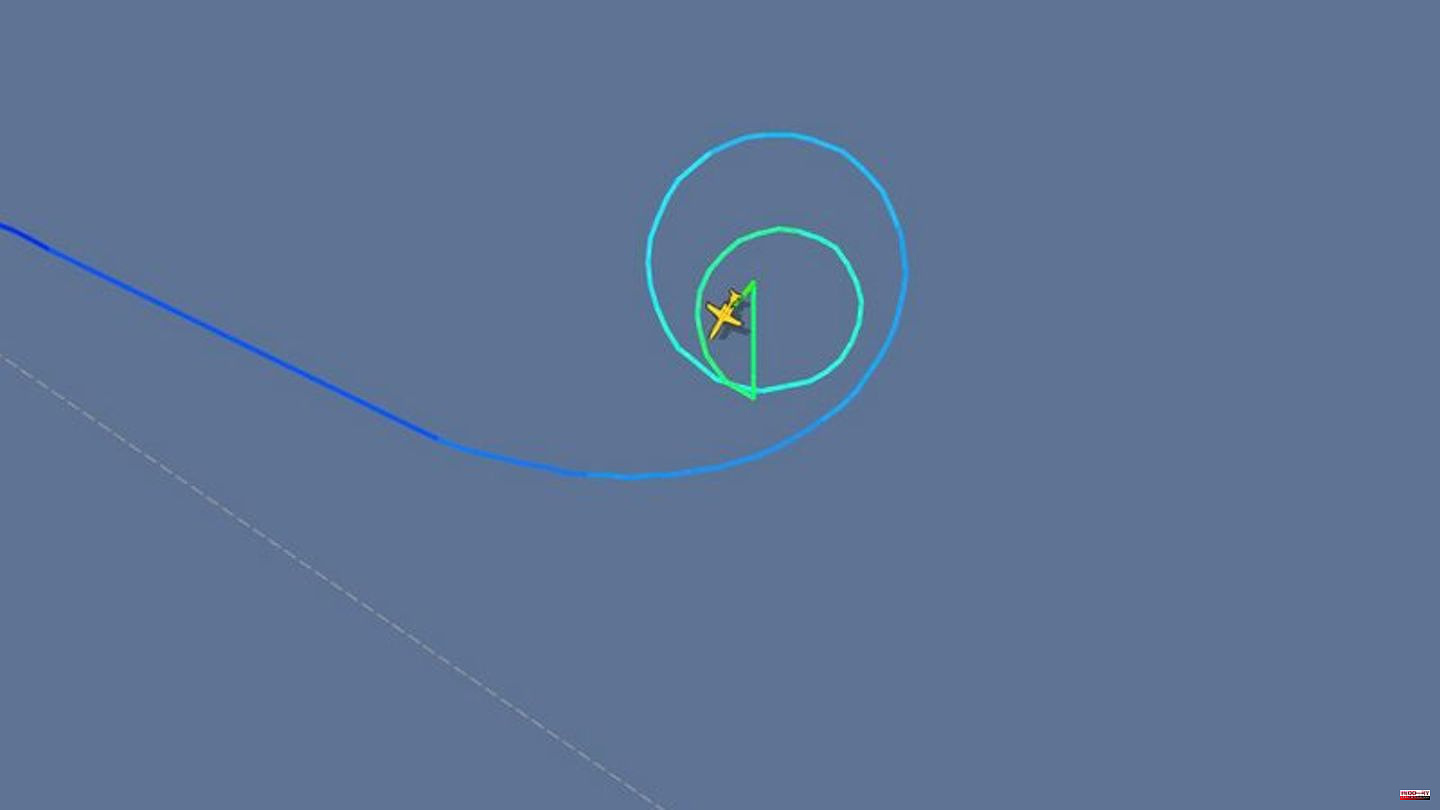 After the mysterious crash of a plane in the Baltic Sea, the Latvian rescue workers continue their search for the crashed plane and the missing occupants. Today, drones are also used to search under water.

According to the authorities, four people were on board the Cessna 551 that crashed off the coast of Latvia. The identity of the passengers has not yet been officially confirmed. The systems engineering company Griesemann from Wesseling near Cologne announced on Monday evening that the four missing persons were the company founder Peter Griesemann as well as two family members and one other person.

Ships of the Latvian Navy and the Border Guard are used for search at sea. A drone from the European Maritime Safety Agency was also involved in the work on Monday. According to the Latvian authorities, a total of eleven fragments of the crashed machine have been found so far. There is still no trace of the inmates.

The private plane, which was registered to an aviation company belonging to the Griesemann family, flew over the Baltic Sea on Sunday on its way from Jerez in southern Spain to Cologne. There it fell into the sea in the evening off the coast west of the Latvian port city of Ventspils. Communication with the Cessna 551 had been interrupted for a long time before the accident.

Griesemann is a Rhenish medium-sized company which, according to its own information, has more than 1600 employees in Germany, Austria and the Netherlands and is active in lightning protection, among other things. The current company boss is the son of the founder, who retired in 2015. 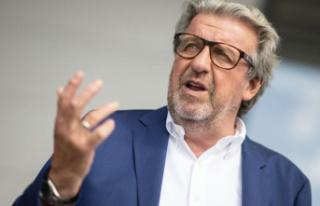