Argentina's head of state Alberto Fernández has described the incident in front of Vice President Cristina Kirchner's house as an assassination attempt. 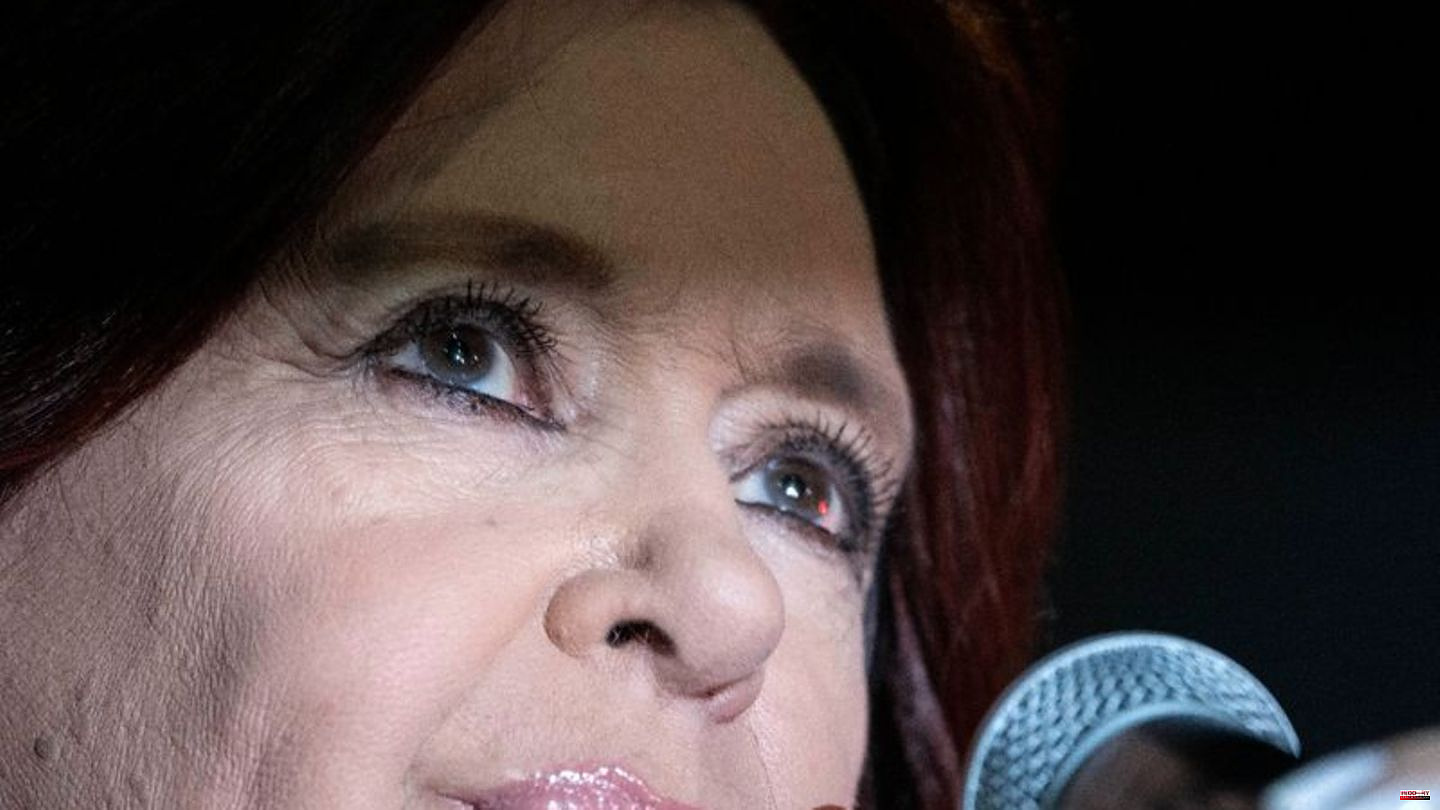 Argentina's head of state Alberto Fernández has described the incident in front of Vice President Cristina Kirchner's house as an assassination attempt. Shortly after 9 p.m. local time, a man attempted an assassination on the life of the 69-year-old, said Fernández late Thursday evening (local time) in a television speech to the population. The attacker aimed a gun at the former president's head in a crowd and pulled the trigger. But no shot was fired. According to media reports, the politician was unharmed.

"Cristina is still alive because the gun, which contained five bullets, did not fire for a reason that has not yet been technically confirmed, even though the trigger was pulled," said the President. It is the most serious incident since Argentina's return to democracy in 1983. The background to the incident was initially unclear.

In the past few days, chaotic scenes have been playing out in front of Kirchner's apartment in the elegant Recoleta district of the capital, Buenos Aires. Numerous supporters of the vice president are currently camping out in support of the popular politician. In a recent corruption trial against Kirchner, prosecutors had demanded twelve years in prison and a lifetime ban from public office. She is said to have been the leader of a criminal organization and brought the state around a billion US dollars.

Together with her late husband and ex-president Néstor Kirchner, she procured a whole series of public contracts for a friend of hers, without a tender. Part of the excessive construction costs flowed back to the Kirchners later. The Vice President rejects the allegations and accuses the judiciary of investigating against her for political reasons.

Kirchner represents the left wing of the governing coalition and has numerous supporters. Violent clashes between demonstrators and the police repeatedly broke out in front of her apartment. After neighbors complained about the constant rallies, the security forces set up roadblocks, which Kirchner's henchmen tore down. 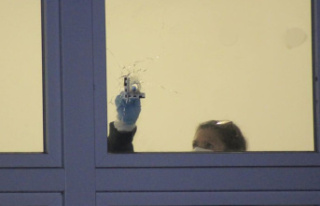 Crime: Two men in Berlin injured by shots from a car