The last Ukrainian soldiers entrenched in the Azovstal steel plant in Mariupol, southeastern Ukraine, have been ordered from Kyiv to 'stop defending the city', one of the commanders said in a video message on Friday . 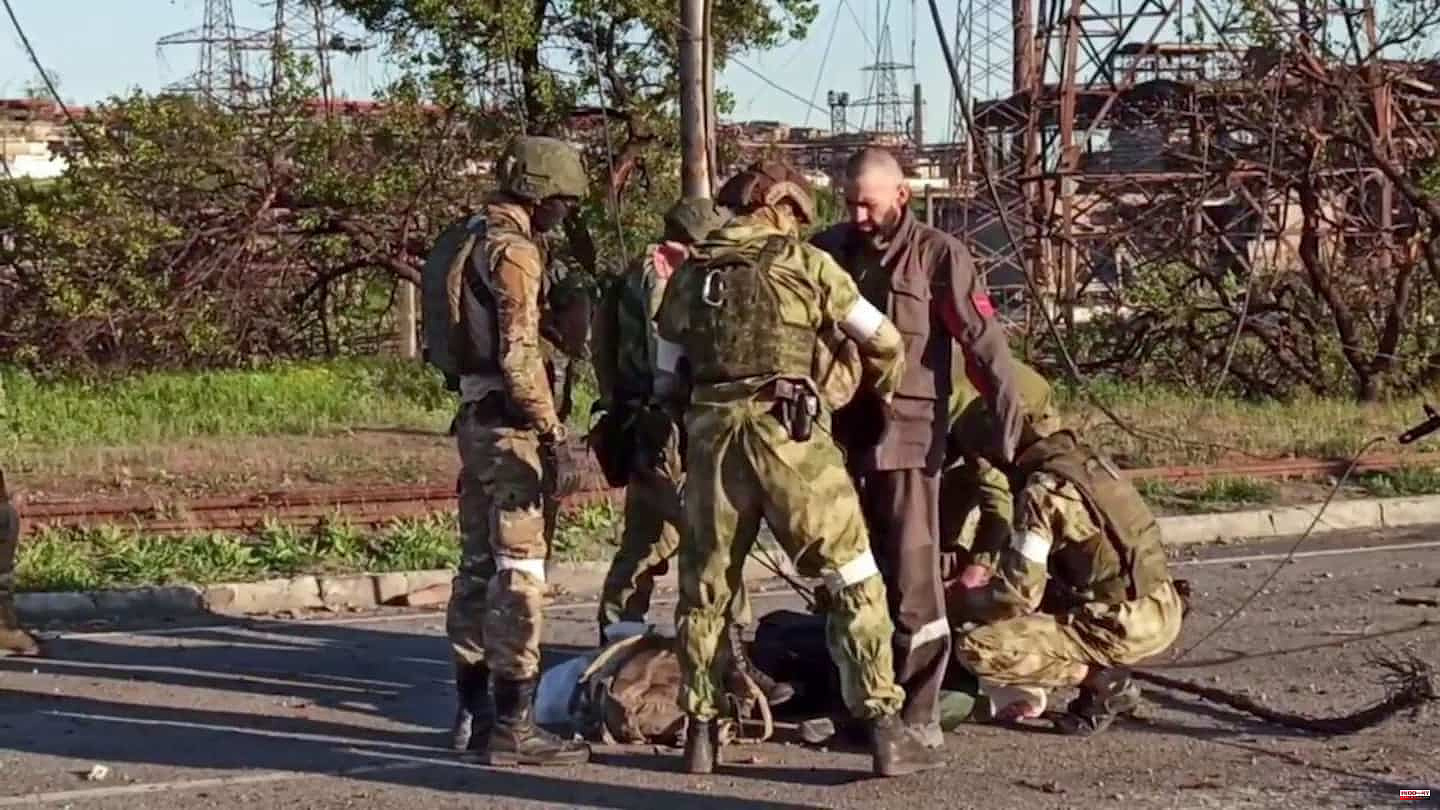 The last Ukrainian soldiers entrenched in the Azovstal steel plant in Mariupol, southeastern Ukraine, have been ordered from Kyiv to 'stop defending the city', one of the commanders said in a video message on Friday .

• Read also – 86th day of war in Ukraine: here are all the latest developments

• Read also – “Hell” in the Donbass, a Russian soldier tried in Kyiv says he is “sorry”

“The higher military command gave the order to save the lives of the servicemen of our garrison and to stop defending the city,” said Denys Prokopenko, commander of the Azov regiment, one of the Ukrainian units present in the steelworks.

After the recent evacuation of civilians including women and children from Azovstal, 1,908 Ukrainian soldiers entrenched in the bowels of the steel plant, including the wounded, have since Monday surrendered to Russian forces, said the Russian Minister of Defense.

"We managed to save the civilians, the seriously injured received the necessary help, we managed to evacuate them for a later exchange," said Mr. Prokopenko.

“Processes are continuing” to evacuate the bodies of killed soldiers, he added. “I hope that soon the families and all of Ukraine will be able to bury their fighters with honors. Glory to Ukraine,” he concluded.

1 War in Ukraine: Azovstal defenders ordered from kyiv... 2 The Yacht Club sends an email to its members to join... 3 Alicante City Council approves a public job offer... 4 London snubs Macron's new 'European political... 5 'Music on the street' will offer concerts... 6 The mayor points out that it is possible that the... 7 The Lehendakari and the Zedarriak business forum seal... 8 The reasons argued for the loss of leadership of Euskadi 9 Mauricio Pochettino: “My desire as a coach is for... 10 The enigma Heurtel is reborn: "Of course he has... 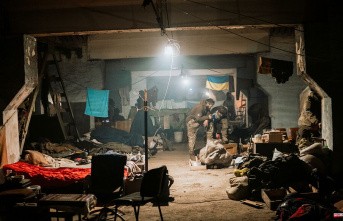