Last minute of the covid in Castilla-La Mancha: those hospitalized drop for the first time in five weeks

The Junta de Castilla-La Mancha has updated this Friday, May 13, the number of people hospitalized for coronavirus. 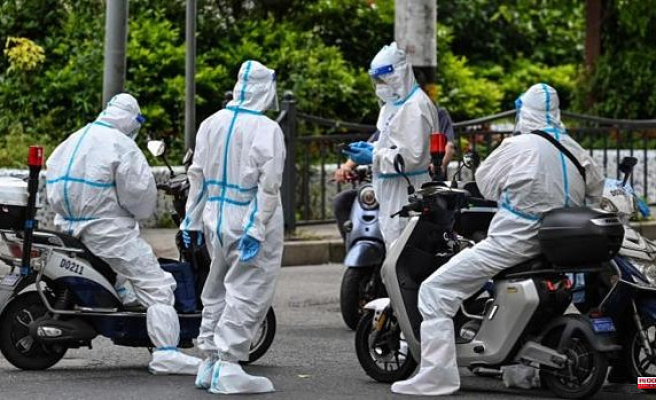 The Junta de Castilla-La Mancha has updated this Friday, May 13, the number of people hospitalized for coronavirus. Now there are 363, of which 349 are in a conventional bed and 14 in the ICU. The total number of admitted is reduced for the first time in five weeks, since on Tuesday there were 382 patients in a conventional bed (33 more) and nine in the ICU (five less).

Of the 14 admitted to the ICU, the province of Albacete has six, Ciudad Real four, Toledo three and Guadalajara one.

Of the 349 admitted to a conventional bed, Albacete has 93 (60 in the Albacete hospital, 13 in Almansa, ten in Hellín and ten in Villarrobledo), Ciudad Real 92 (35 in Alcázar de San Juan, 23 in Ciudad Real, 20 in Puertollano, eight in Manzanares and six in Valdepeñas), Toledo 77 (45 in Toledo, 19 in Talavera de la Reina and 13 in the National Hospital for Paraplegics), Guadalajara 51 (all in the Guadalajara hospital) and Cuenca 36 (all in Basin).

1 Puente asks San Pedro Regalado to end the war in Ukraine 2 Bombardier: an imminent strike is looming 3 World Championship: Juraj Slafkovsky mousse sa candidature 4 Rafael Álvarez 'El Brujo' returns to the... 5 The US Secretary of Defense demands an immediate ceasefire... 6 Telefónica revolutionizes the Communication area... 7 Officials revolt against the Government for the "low"... 8 Exodus of Montrealers: a more favorable situation... 9 Jean-Sébastien Girard and close help 10 A separatist region of Georgia will hold a referendum... 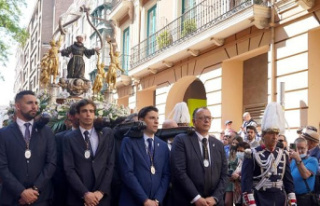