Last-Minute Gifts: These travel books belong under the Christmas tree

There are only a few days left until the festival. 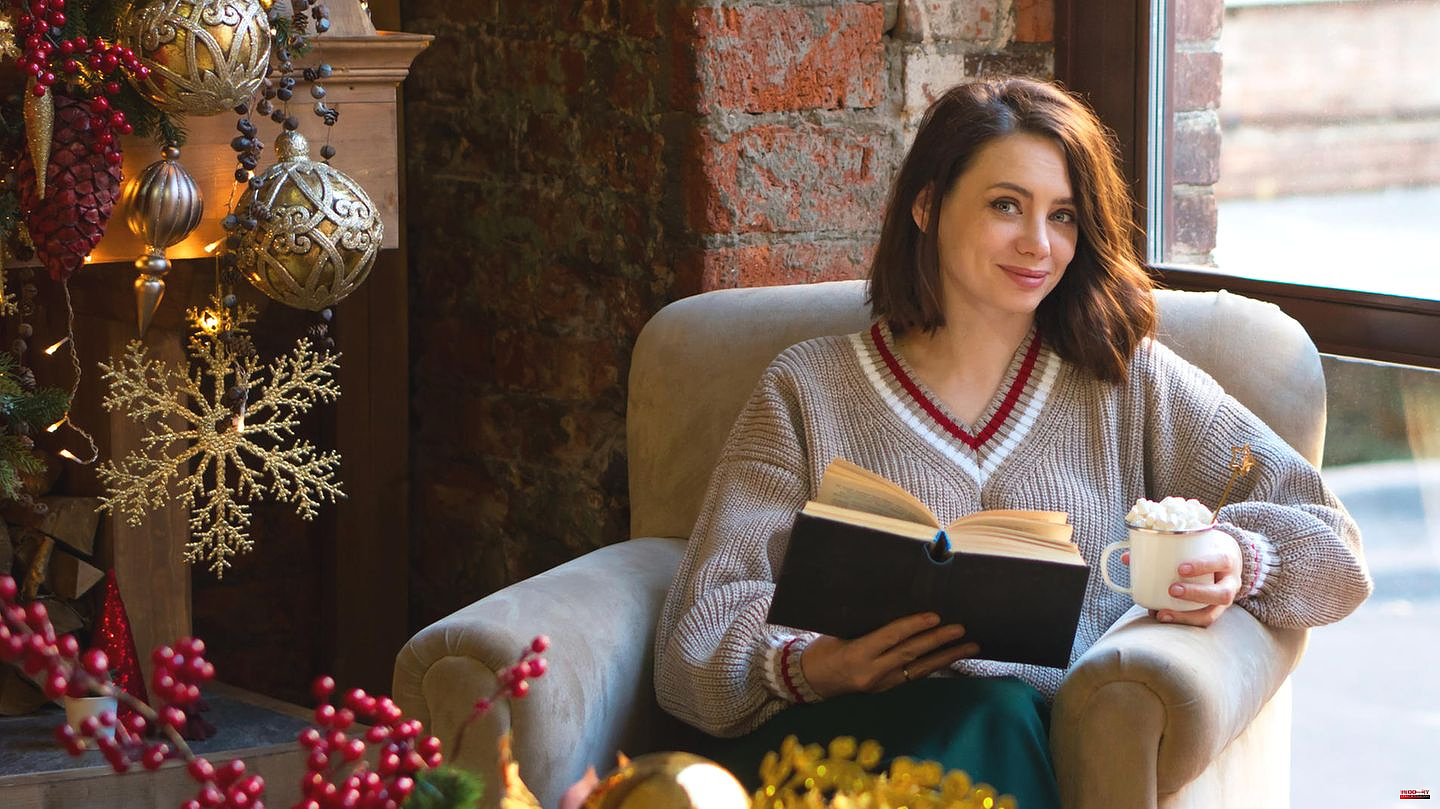 There are only a few days left until the festival. And you still don't have all the presents? Here we present six new releases that we can warmly recommend.

After a corona-related abstinence, the cruise bible, which was first published in 2006, is again up to date for the coming season. The reading and reference work has now been published by another publisher, but relies on the tried and tested separation of seagoing and river ships. In addition to the ship portraits and the presentation of shipping areas, reports are at the heart of the book, such as the "Norwegian Prima" or the "Arosa Sena". A fold-out graphic was added at the end of the book, which compares the average price per person and day on 85 different cruise ships. Unfortunately, the annual ship ranking with the verdict in various categories by a jury of experts has been omitted from the work, which is filled to the brim with advertising.

The author has long been considered one of the country's cultural ambassadors through his Icelandic publications and translations. Arthúr Björgvin Bollason now gives Insel Verlags 60 tips with brief descriptions and addresses in the "Favorite Places" series that he would like to recommend to visitors to the island - beyond the usual travel guide clichés. On his virtual island tour, he always pulls over, gets out of the car, turns in, meets people and their stories. In Búðardalur, for example, he visits the new Vinland exhibition about the discovery of America and tells of the adventuress Guðríðr Þorbjarnardóttir, who more than 1000 years ago crossed the North Atlantic seven times and made a pilgrimage to Rome - the most widely traveled person of her time.

In cooperation with the German Alpine Club, "Das Alpenbuch" was created with the Hamburg publisher Marmota Maps in 2020, a new type of book with artistically prepared infographics and maps on the topic. Now the latest work of the collaboration focuses on 134 prominent Alpine peaks, sorted geographically into 63 mountain groups in the eight Alpine countries. On each double page, each with text and graphics, there is a wealth of information about the peaks from Monaco to Slovenia, from the ascent history to routes, huts, dangers and excellent maps. A handbook for all mountain lovers.

The 1934 crime novel by Agatha Christie made the train famous, as did later film adaptations. But how did the luxury train actually come about and who had the idea of ​​creating a rail connection across a divided Europe from Paris to Constantinople at the end of the 19th century? Hardly anyone knows the Belgian Georges Nagelmackers, who was so impressed by the Pullmann sleeping cars on a trip through the United States in 1867 that he also planned a network of sleeping cars for Europe. Gerhard J. Rekel wrote down the life story of this railway pioneer and founder of the Compagnie Internationale des Wagons-Lits with the apt title "Monsieur Orient-Express" and describes the endless financial, bureaucratic, political and technical hurdles that had to be overcome before his vision could become reality: comfortable rail travel over thousands of kilometers. At the best of times, there was a network of 180 European night train connections - a model for more sustainable travel in the future. "He managed to overcome borders without waging war," as a relative of Nagelmacker's life's work once summed it up. By the way: reading it teaches you that there was never a murder on the Orient Express.

A book about the giants in the sky has been published in time for the rollout of the last Boeing 747 produced in recent weeks. But the title is deceptive: because this new release offers much more than just an obituary for the two large-capacity giants of the jumbo jet and Airbus A380 type, which with their four kerosene-thirsty engines are no longer up to date. Rather, the author Heinrich Großbongardt also talks about the predecessors, for example the Junkers G 38 in the 1930s, the DC-10, which is almost completely discarded today, and the Lockheed Tristar, right through to the fuel-saving wide-bodied aircraft such as the Boeing 787 and Airbus A350 with only two engines. A great benefit for the book are the photographs taken by aviation photographer Dietmar Plath, who contributed the best aircraft images from his four-decade archive.

"The Giants of Aviation - Farewell to Jumbo Jet and A380" by Heinrich Großbongardt and Dietmar Plath. Published by Geramond, 168 pages, price: 32.99 euros.

This book is a visual treat for alpinists. In "Alpenglow" the adventurer, photographer and skier Ben Tibbetts documents his summit tours to the four-thousanders in the Swiss and French Alps, which he has undertaken over the past ten years. But he almost never chose the normal route, Tibbetts has a preference for transgressions: up the mountain on one side, be it over a ridge or through an icy wall, and back on the other side descending another ridge. Like that he combined the tour over the Biancograt on the Piz Bernina with a continuation over the Piz Palü. He describes the ascent to Mont Blanc with six different routes, such as the Papal Route and the Peutéreygrat, which is now at risk of falling rocks due to global warming. He also managed the Ultra Royal Traverse on the highest mountain massif in April 2018, a 32-hour non-stop tour on skis over 89 kilometers and 6800 meters in altitude. His first-person texts are like a daily report, which also makes the difficulties and hardships that the book's visual language leaves out understandable. And for mountaineers who are planning similar tours in the near future, "Alpenglow" is a wealth of experience. Tibbetts already anticipates possible low and high perspectives.

"Alpenglow - The most spectacular ascents to the 4000 m peaks in the Alps" by Ben Tibbetts. Published by Bruckmann Verlag, 240 pages, price: 59.99 euros.

- On the Streets of San Francisco: Images from the Gold Rush to the Present 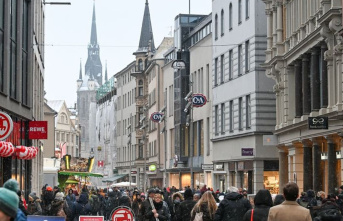 Society: Perspectives on immigration and integration...