Large aquarium burst: water column of 14 meters: That was the Aquadom in Berlin

The large aquarium at Sea Life near the Berlin Cathedral with 1000 cubic meters of water and 1500 fish has burst. 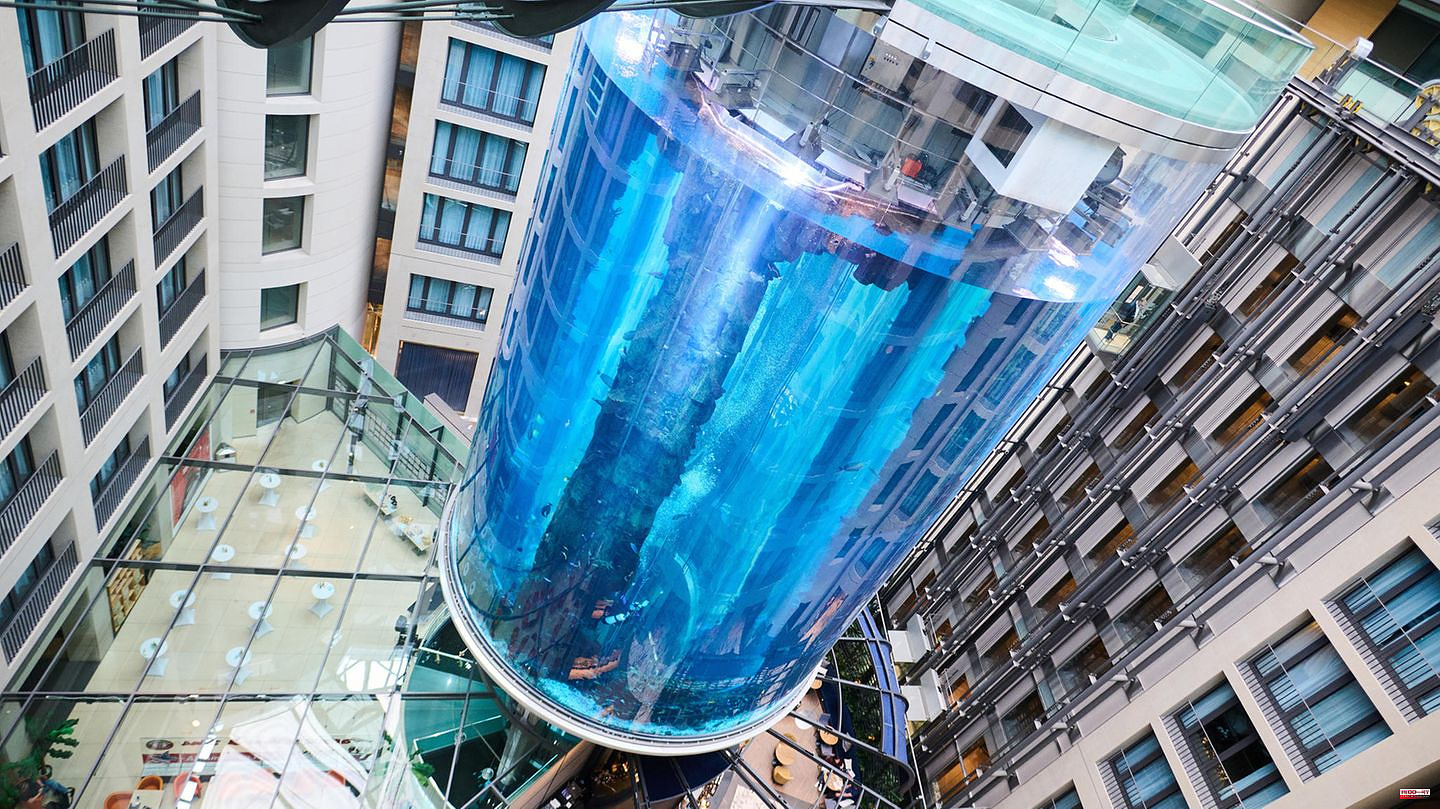 The large aquarium at Sea Life near the Berlin Cathedral with 1000 cubic meters of water and 1500 fish has burst. Parts of the surrounding hotel were destroyed on Friday morning. According to the police, there were initially no indications of a targeted, violent attack. According to police, two people were injured and taken to the hospital. The police spoke of a very loud noise or a bang that could be heard. The fire brigade received an alarm from an automatic fire alarm in the hotel at 5:43 a.m. Parts of the facade of the hotel in which the aquarium was located flew onto the street. Large amounts of water spilled out and onto the street. The police and fire brigade have been on duty since the morning, each with around 100 people.

It was initially not known whether the two injured were employees of the hotel where the aquarium was located or whether they were hotel guests. According to the police, there were initially no indications of an attack: "Not at all at the moment," a police spokesman replied to a question. The cause is not yet known, spokesmen for the police and fire brigade emphasized. According to the fire brigade, the giant tank with a million liters of water was destroyed very quickly. "If the aquarium is defective, it bursts suddenly," said a spokesman for the fire brigade. "It's not a small crack from which the water is leaking, but the entire aquarium suddenly burst." All of the 1,500 or so fish that lived there are no longer in the water.

According to the fire brigade, a large part of the water probably ran through the doors on the ground floor onto the street and there into the gullies. Not much water was found in the basements. The destroyed ground floor was searched for people with rescue dogs. Because of the severe damage, the guests of the surrounding hotel also had to leave the building, as a spokesman for the fire brigade said. Around 350 people were still in the hotel. According to the operator on the Internet, the Aquadom in Sealife was the "largest, cylindrical, free-standing aquarium in the world", an attraction in Berlin well-known to many tourists. It was a container made of acrylic glass that was 16 meters high and had a diameter of 11.5 meters - according to the operator, the water column alone was 14 meters high. Visitors could ride through the interior of the aquarium in an elevator.

About 1,500 fish from over 100 different species lived in the tank. The aquarium was filled with a million liters of salt water. That would be 1000 cubic meters of water weighing 1000 tons. According to the information, the aquarium was extensively modernized by summer 2020. The place is very close to the Alexanderplatz in Berlin with the TV Tower. There are large-scale barriers around the Berlin hotel in which the burst large aquarium is located. There were a number of fire and police cars on site on Friday morning. Sirens could be heard. The doors of the building seemed to be pushed open, in front of them were a number of objects, as a dpa reporter reported. The Berlin traffic information center tweeted that Karl-Liebknecht-Strasse, where the hotel with the aquarium is located, was closed. 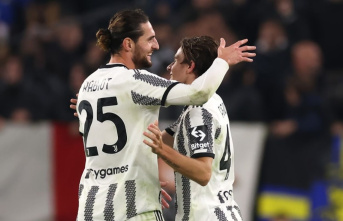