Lanzarote, to the final of the European Sailing League

Last weekend the semifinal of the Sailing Champions League, or also known as the European Sailing League, concluded in Vilamoura (Portugal). 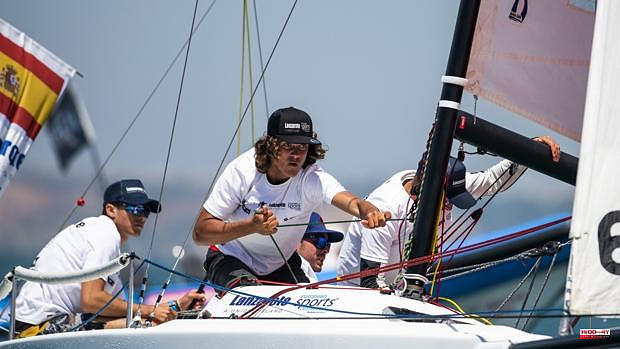 Last weekend the semifinal of the Sailing Champions League, or also known as the European Sailing League, concluded in Vilamoura (Portugal). With more than 20 teams from the rest of Europe, the podium went to the Germans from the Bodensee Yachtclub Überlingen in first position, closely followed by the Italians from the Centro Sportivo Aeronautica Militare while third place went to the Swiss club Thunersee-Yachtclub ,.

There were only two Spanish teams: the Lanzarote European Destination of the RCN de Arrecife and the CN Altea. The latter occupied 17th place, while the people of Lanzarote finished the semifinal in 15th position. Both teams were able to participate in this semifinal thanks to having been proclaimed champions (RCN Arrecife) and runners-up (CN Altea) in the Spanish Sailing League.

The level of competition in this continental semi-final has been very high, with scores featuring many professional crews and Olympic sailors from other classes. That was not a problem for the young islanders, because in many regattas they were able to compete face to face with the favourites. The problem was the strong wind and the reduced weight of the Canarian crew. Well, the first two days were conditioned by the high intensity of the wind and those from Lanzarote suffered more than expected. When the wind dropped a little it allowed them to have more control of the boat and they developed very good speed, achieving 3 partial victories and four second places. But it was not enough to climb higher in the final classification

On this occasion, the Lanzarote crew was made up of promises of Canarian sailing such as Alberto Morales (skipper), Miguel Bethencourt (bow) and the experienced trimmers Pedro de León and Cristian Sánchez.

The next appointment of this demanding competition is the Final that will take place in Travemunde (Germany) at the end of July, and in which the team from Lanzarote (RCN Arrecife) will haggle again with a crew made up of Nano Negrín at the helm, Rafa Lasso at the bow and the trimmers Gonzalo Morales and Ricardo Terrades. 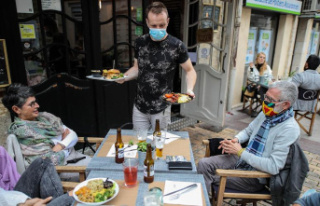