Anyone who speaks five languages ​​is polyglot. 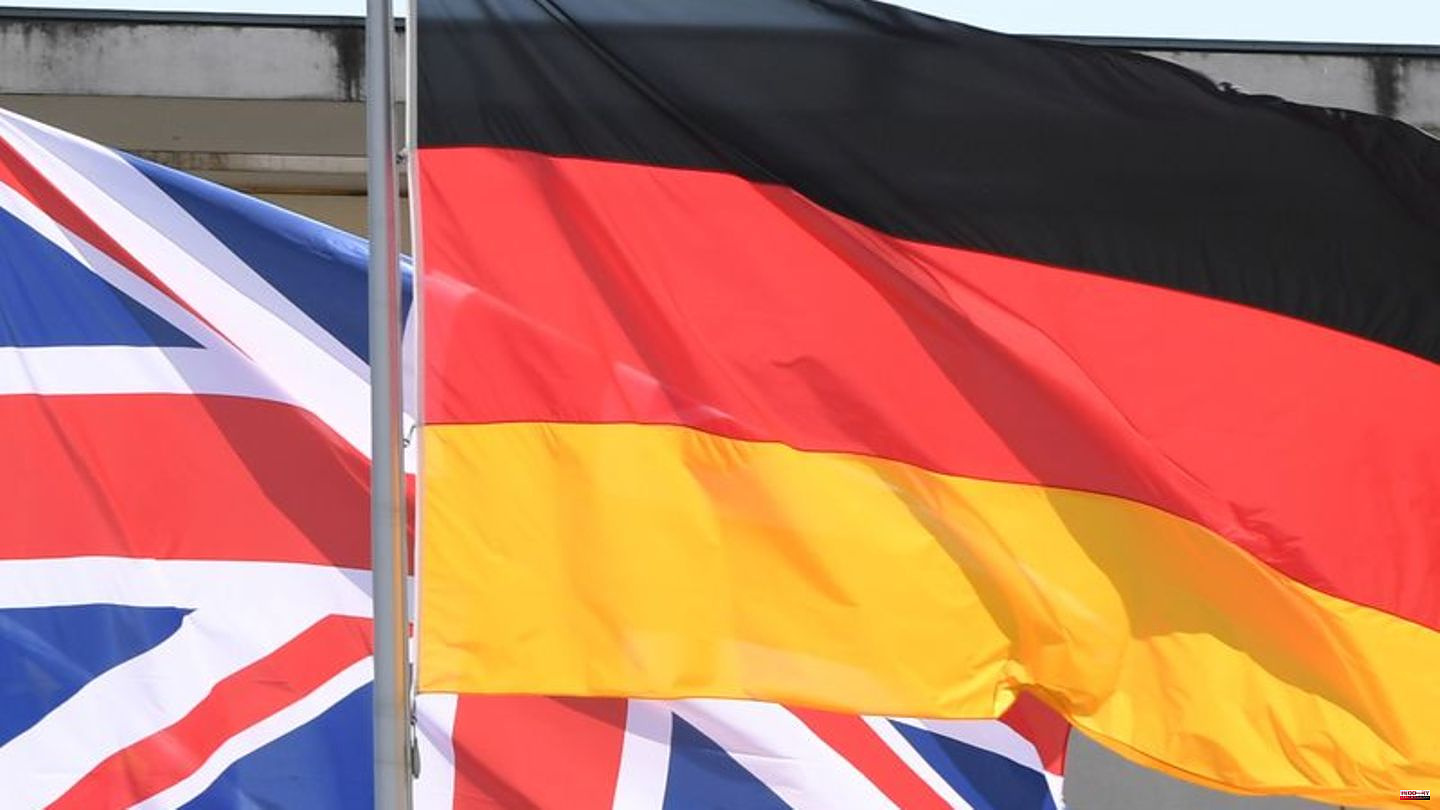 Anyone who speaks five languages ​​is polyglot. Anyone who speaks two is bilingual. And if you can only do one, you're British. This is a - admittedly bad - joke. But it has a core of truth, and the British government doesn't like it: interest in foreign languages ​​on the island is declining. While in 2005 almost 440,000 schoolchildren chose a foreign language as an examination subject for their GCSE exams - the counterpart to the secondary school leaving certificate - in 2021 there were fewer than 300,000. Especially in focus: German.

"German has once again declined slightly and it would be time to consider how best to reverse this," the British Council, an alarmed cultural institute, noted. In 2005, more than 100,000 young people chose German for their GCSE, in 2021 there were almost 37,000. The trend among older people is similar. In 2021, a total of 2,507 students chose German for the A levels - the British Abitur. In 2005 there were more than twice as many.

According to the Goethe-Institut in London, there are many reasons for this development. On the one hand, the choice of subjects is increasing. Since German is perceived as difficult in the GCSE and grades and qualifications are getting worse on average, there is little incentive for schools to offer German. This also affects the number of German teachers.

No German at state schools

There is a slight increase in private schools. But that only reinforces the impression of an "elitist" language - which is why state schools do not offer German. Many tend to opt for Romance languages: interest in Spanish has increased significantly in recent years.

Will German not be spoken in the UK in a few decades? The number of residents in England and Wales who say German is their first language has also fallen sharply, according to the results of the most recent 2021 public opinion poll. While there were 77,240 people in 2011, the number had fallen to 46,421 by 2021. This goes hand in hand with the question of national identity: around 85,000 residents identified themselves exclusively as German, a good 20,000 fewer than in 2011.

The ONS statistical office, which determined the data, was unable to give a reason when asked. Observers consider a connection with Brexit quite possible. Due to new, strict visa regulations since 2021, the number of seconded specialists has decreased. In the past, the German School in London had also admitted that it had lost students because of Brexit and saw less demand. In addition, significantly fewer people stated that they had Dutch, Danish or Swedish as their mother tongue than in 2011.

bottom of the European league

The fact that other EU languages ​​are gaining speaks against a Brexit connection. The number of native speakers of Italian and Hungarian almost doubled, while Greek increased by around half.

Nevertheless, the Ministry of Education in London urgently wants to take countermeasures. "Germany is the fourth largest economy in the world," School Secretary Nick Gibb recently told the Times newspaper. In a global trading nation like Great Britain, languages ​​are important. "And we're bottom of the Europa League in terms of language skills," said Gibb. "You have to be able to speak the language of your suppliers and customers."

From 2023 onwards, so-called language hubs – also with the help of the Goethe Institute – should help to improve the training of foreign language teachers. One step: Foreign languages ​​in the GCSE exam could become compulsory again, that was abolished in 2004. A mistake, Secretary Gibb conceded. 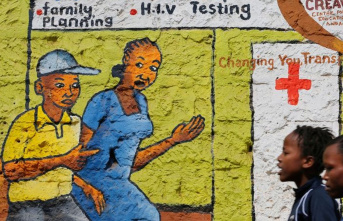