Landes: Astonishing! The son of Timoko wins the prestigious Swedish race, the Elitloppet 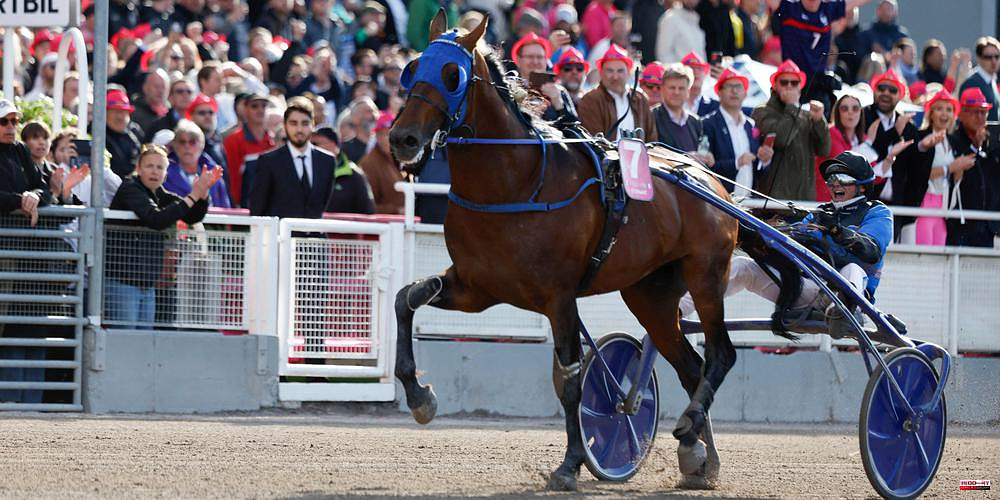 Like father, like child. We knew Timoko, his father was an illustrious man who had won the Elitloppet twice in 2014 and 2017. Etonnant, his son, is following in his father's footsteps. The Elitloppet, Richard Westerink's flagship event, was won by the horse that Westerink trained in Escalans in the Landes. It took place at Solvalla Racecourse in Sweden on Sunday, May 29th. This is the equivalent to the Grand Prix d'Amerique for our Scandinavian neighbours. He was the French representative.

The race started poorly (Amazingly finding himself in last place after a fault in the penultimate turn), but it was finally won by him in the final stretch. He was able to win easily over the Swedish Hail Mary and Mister F Daag, as well as the Vivid Wise As of Italy. 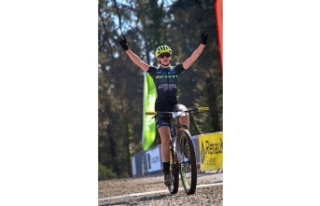