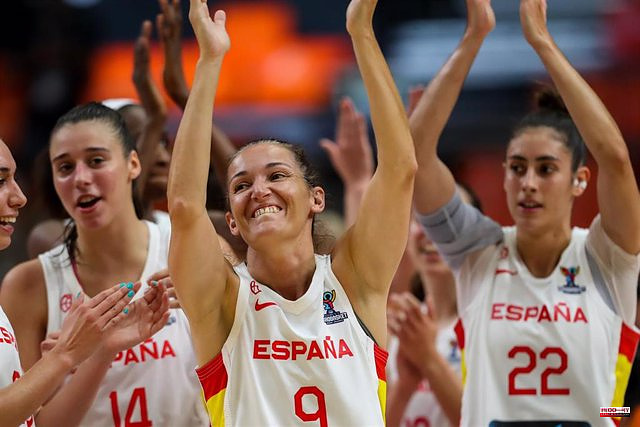 The Spanish Basketball Federation announced this Thursday the incorporation of the former international Laia Palau to the technical staff of the women's team trained by Miguel Méndez as the new 'Team Manager', a position that will be released starting this Tuesday when the national team concentrates for the first again next Tuesday, May 24.

In this way, the Catalan, who announced her international retirement last November and who this Wednesday confirmed her definitive goodbye to the fields, will be part of 'Camino al Futuro', which will begin with the dispute of four friendly matches in the month of June.

The former captain, the most successful of the team with 314 games and a total of 12 medals (three golds, three silvers, including the historic Olympic medal in 2016, and six bronzes) in the 19 years she wore the Spain shirt, will rejoin to now perform "technical functions", as indicated by the FEB.

In this way, Laia Palau joins the 'staff' of selector Miguel Mendez and which is formed in addition by Nacho Martinez, Isaac Fernandez and Madelen Urieta, as assistant coaches; Jordi Aragonés, as a physical preparer; John Francis Abellan, as physician; Ana Lopez and Oscar Delgado, as physiotherapists; and Susana Ferreras, as delegate.

1 Russia wants to cut off Ukraine from occupied Zaporizhia... 2 Ukraine: Scholz reluctant to join the EU quickly 3 Yolanda Díaz highlights that she wants to "add"... 4 Arrest in the Netherlands of three robbers with explosives 5 Two military associations resort to the age limit... 6 Kuleba asks the EU to end the "ambiguous"... 7 Scholz rules out "shortcuts" on Ukraine's... 8 Ayuso: "I'm not going to tell young people... 9 Tickets available to follow the Paris final at the... 10 The PSOE asks Congress to close all brothels 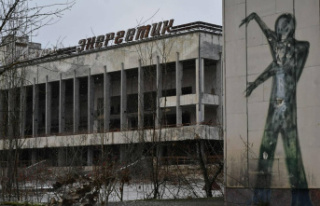 Russia wants to cut off Ukraine from occupied Zaporizhia...