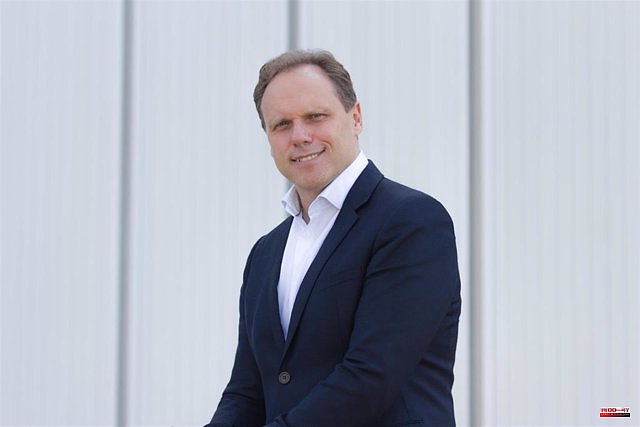 The economist and director of investments at Tressis Daniel Lacalle believes that there are "very interesting" companies within the main indicator of the Spanish stock market, the Ibex 35, with values ​​that have maintained a "prudent, constant and financed with their own resources" dividend policy. which has allowed them to perform better than the index.

"The Ibex 35 is not an investment as an index that has the revaluation potential of others, simply because of the structure: they are highly regulated and mature companies. However, if you look inside the Ibex you see renewable companies that are at record highs", has pointed out.

The economist has also added that those that do not generate a particularly positive return per share in equities may represent an "excellent opportunity" in fixed income. "What you have to do with the Ibex is like with all indices: selective," he pointed out.

This was highlighted in an interview with Europa Press on the occasion of the publication of his eighth book, 'Make your money grow'. For him, this book is "one of the most personal" and can be considered a second part of the first, 'We, the markets', in which he has recovered what has happened since the latter was published.

'Make your money grow', edited by Deusto, touches on the topics that have been discussed the most in recent months: inflation, cryptocurrencies, sicav and bubbles, among others.

Lacalle recommends that young people who are starting to invest analyze what they want to do with their money. "You have to have planning and a project to create heritage," she pointed out.

However, he stressed that it is normal for the youngest to tend to take much more risk, but he recommends that they not use the earnings to spend, but rather "build up an estate that allows them to have a project for the future."

Thus, the economist sees it as normal that young people are betting on cryptocurrencies, but has stressed that they have to understand that they are very volatile assets, so they must "adequately analyze the risk and volatility they are willing to take."

"Many young people make investment decisions based on the idea that cryptocurrencies can only go up, and of course, that obviously does not happen. It is a process in which they learn to invest, as we have all learned," he pointed out.

Despite the great 'boom' that these assets have experienced, Lacalle rules out that there is a bubble in cryptocurrencies. "An asset that goes down is not the same as a bubble. A bubble has components with a generalized impact on citizens, not only on those who invest, but also on those who do not invest, which cryptocurrencies do not have," she explained. .

In his book, Tressis' chief investment officer highlights that bubbles only form in assets that are thought to be risk-free, as it is "the only way to accumulate a very high amount of capital in an asset." .

"Bubbles are avoided by not encouraging them. It's that easy... And difficult. Who encourages a real estate bubble or any kind? The one that lowers interest rates well below the equilibrium level and inflation, the one that massively increases the monetary mass so that credit flows, the one that penalizes banks for not lending... The central bank", he points out in 'Make your money grow'.

The rise in the prices of raw materials due to Russia's invasion of Ukraine is one of the main factors influencing the rate of inflation.

Faced with this price rise, investing in companies related to fossil fuels may seem like a good solution for short-term investors, but "the evidence shows that they are not good long-term investments" and that we must look "to the future" and bet on companies "that are going to be a response in this environment of raw materials", he stressed.

Lacalle considers that the regulatory changes that have affected the sicav are the result of a "demonization" of this instrument, "with the idea that they were a kind of system to defraud".

For the economist, the best decision would have been to adopt a system similar to the French one, in which the sicav "are generalized to all sectors".

"It has been based on the error and the fallacy that it is an instrument for tax fraud. 1% are taxed on profits, the rest are taxed like everything else. What I would have liked is that a regulatory regime had been made similar to that of France, where they are widespread", he pointed out.

As for pension plans, whose contribution limits have been reduced in 2022 to 1,500 euros per year, Lacalle has stressed that long-term investment should be encouraged fiscally, especially in a country that "has a huge challenge with pensions".

"Reducing the deduction has a non-existent regulatory effect and a very large penalty for people who want to invest in the long term. The opposite is being done than in the rest of Europe," he argued. 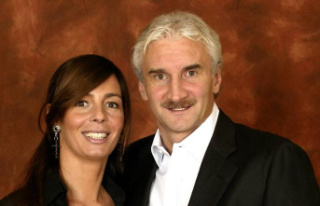