Labor shortage: immigration is the solution to the problem 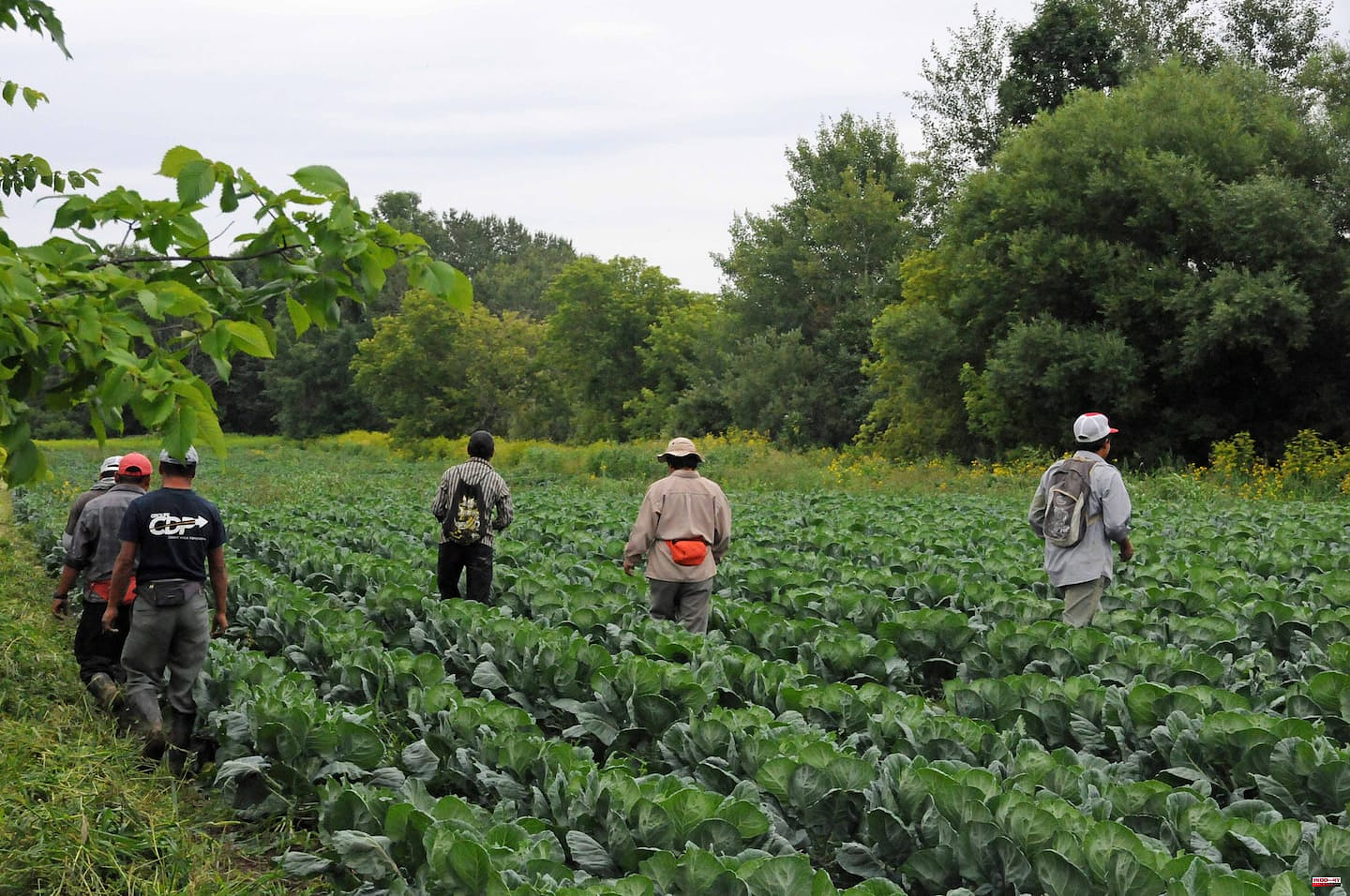 • Read also: The tidal wave of bankruptcies is coming

Nearly a hundred speakers met through four separate panels to discuss the situation.

“Information and ideas come from them. It's brewing. We don't claim to know the answer until we ask the question. We come to think out loud,” said the leader of the Bloc Québécois, Yves-François Blanchet.

The Bloc member for Lac-Saint-Jean, Alexis Brunelle-Duceppe, emerged enthusiastic from these discussions. “What I find encouraging today is that there are solutions. And that they come from the environment,” he said.

Among the findings, we find the heaviness at Citizenship and Immigration Canada.

“The number one observation for me, [is that there] is a lot of work to be done at Citizenship Immigration,” said Bloc Québécois MP for Jonquière, Mario Simard.

In addition, young people have different priorities from previous generations. “It is no longer necessarily the material conditions. [These are] rather workplaces where people can find fulfillment,” added MP Simard.

The big proposal is to shake up the immigration system, which has become a headache, among other things, for farmers who lack employees.

"There are farmers who said, we will be forced to let it rot in the field," said Alexis Brunelle-Duceppe.

Other proposed solutions include tax incentives to attract retirees, tax credits for young people working in the regions and a program to help SMEs take the 4.0 turn of automation rather than subsidizing big industries.

“In automation, we need [to see] a regional development tool and not a tool that improves the financial results of large companies,” said Mario Simard.

This solution is also recommended by its leader. “Not so long ago automation was the devil. Today, we seriously need it, ”assessed Yves-François Blanchet.

Another idea would be to allow foreign students to work more than 20 hours per week.

“If we gave them the possibility of working 40 hours, we would come at that time, to settle a good number of companies”, mentioned Alexis Brunelle-Duceppe.

Others have proposed labor pairings between tourism businesses, but the flexibility of some programs is required to achieve this.

“This flexibility and the agility of the programs, that is a problem that has also been identified because we are not always able to do what we would like,” explained Éric Larouche, owner of hotels and RL Energies.

The speakers present are happy to have been able to discuss and express themselves on the challenges of the workforce.

“There was a great exchange of ideas which means that we leave here with something good,” said the mayor of Dolbeau-Mistassini, André Guy.

The prefect of the MRC Lac-St-Jean-Est, Louis Ouellet, is of the opinion that immigration should be facilitated. “There are elements at the level of the federal government which should be relaxed to facilitate the arrival of people on our territory”, he specified.

The president of the National Union of Aluminum Employees of Arvida (SNEAA), Donat Pearson, wants the proposed ideas to make it all the way to Ottawa. “I hope that the signal from the exercise will ensure that our deputies in the region will send the message to the government that it takes changes in the workplace,” he explained.

The leader of the Bloc is convinced that such a mix of ideas from the population must be taken into consideration. "The community's request must be so clear that the government does not dare to persist with the community and put in place the desired measures," added Yves-François Blanchet.

The Bloc affirmed that the proposals raised in Saguenay–Lac-Saint-Jean are applicable throughout Quebec.

1 Hezbollah Shiites could lose their majority in Lebanon's... 2 Twitter defends its strategy, Musk responds with a... 3 Ashes and urn stolen from balcony 4 An absurd French exam 5 Make way for girls: the Quebec pee-wee tournament... 6 Alliance de Montréal: a heart that beats to the sound... 7 Kemy Ossé: a player on a mission for the Alliance 8 World Hockey Championship: Finland dominates the United... 9 To invest in climate protection, corporate taxation... 10 Cycling: Romain Bardet considers himself to be one... 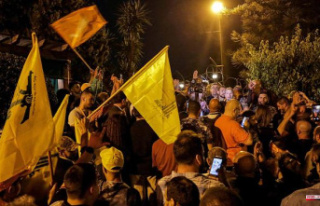 Hezbollah Shiites could lose their majority in Lebanon's...