A fire broke out in the Minimes district, La Rochelle on Saturday just after 9 p. 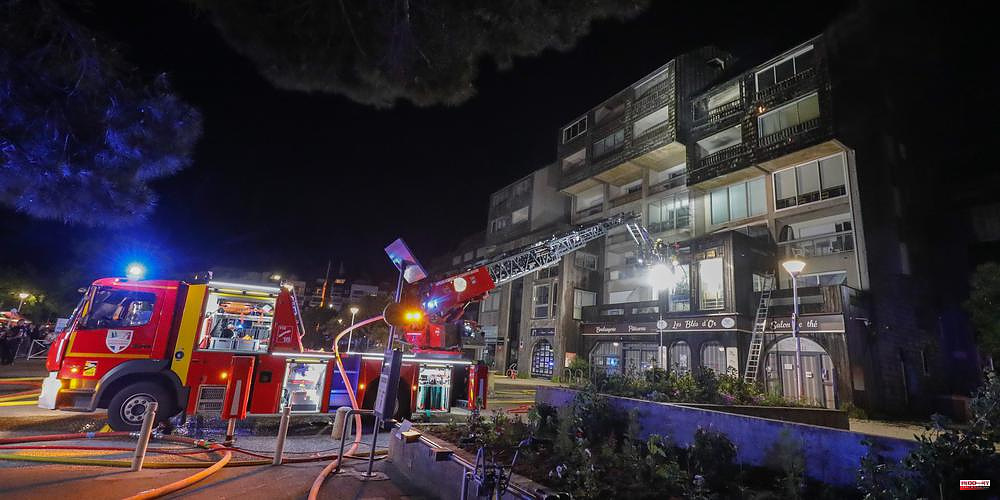 A fire broke out in the Minimes district, La Rochelle on Saturday just after 9 p.m. The fire started in an apartment at the Iles du Ponant home and spread to the below. There were no injuries. To avoid smoke poisoning, the building had to be evacuated. To stop the flames from spreading, three fire engines and two ladders were deployed.

1 Formula 1: Sergio Perez wins Monaco GP. This is a... 2 Drome. Two motorcyclists were killed in a motorcycle... 3 Carlos Sainz brushes his first victory in the chaos... 4 The balance of the French police: 105 arrested for... 5 A great The Way of Bonnie repeats victory at the Rheffissimo... 6 Mikel Landa returns to the Giro podium seven years... 7 After the Texas massacres: US legislators say that... 8 Football / District 1. The title, the victory and... 9 Alpes de Haute Provence. Estoublon: A 50-year old... 10 Worthy-les-Bains. A teenage girl faints while hiking... 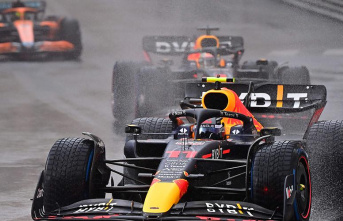 Formula 1: Sergio Perez wins Monaco GP. This is a...