Kylian Mbappé: an extension and an announcement on Saturday? 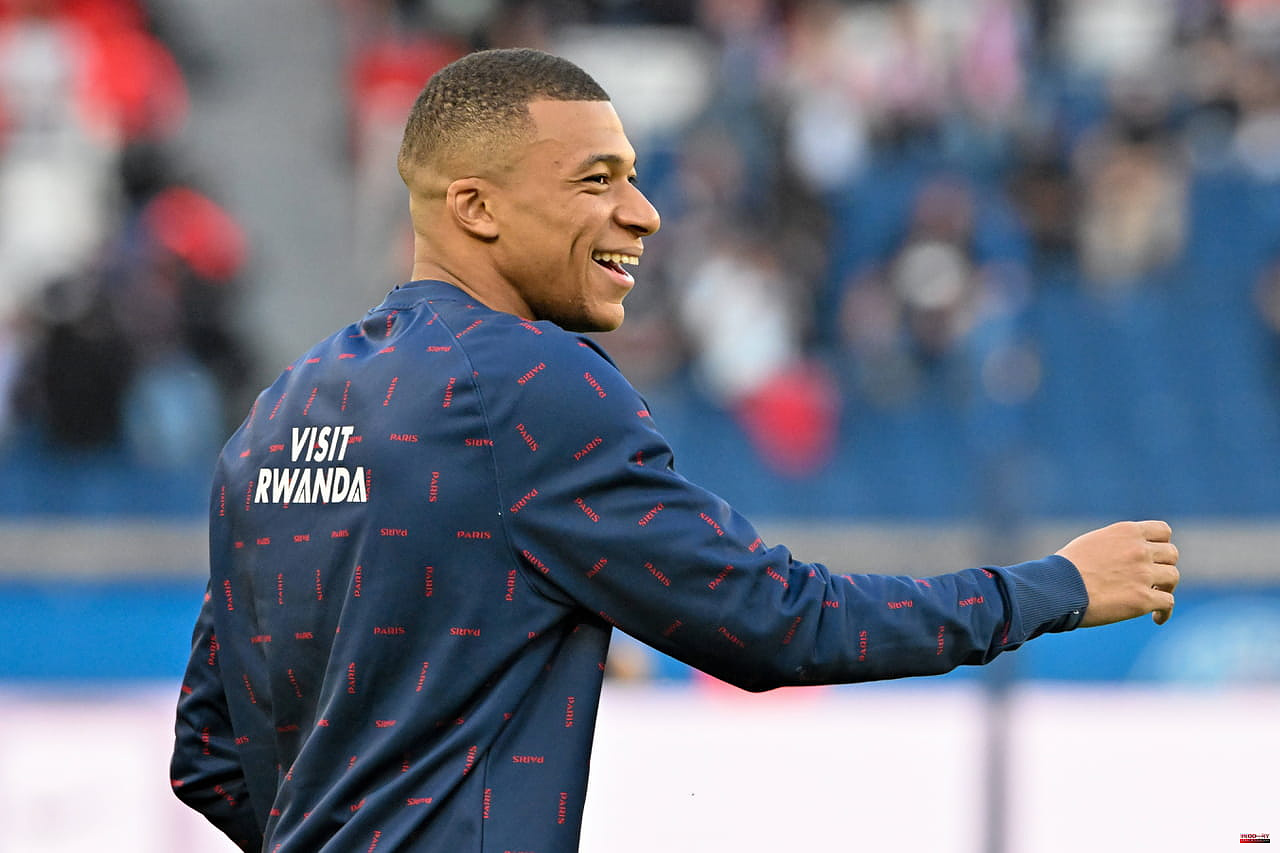 MBAPPE. When will Kylian Mbappé announce his extension? If on the side of Madrid optimism was there, some are starting to lose patience.

[Updated May 19 at 10:27 a.m.] Will Kylian Mbappé play his very last game at PSG this Saturday night against Metz? The decision seems much more expected than the announcement of Prime Minister Emmanuel Macron. For a few days and the confidences of Kylian Mbappé during the UNFP trophy explaining that his choice was almost made, concern has been growing on the side of Real Madrid, which is beginning to doubt. “It looks very bad, it seems that he will extend a year”, launches Santi Gimenez on the airwaves of Cadena Ser this Wednesday, May 18. "For the first time, I'm starting to doubt the signing of Mbappé" also explained another journalist.

When will the world champion announce his decision? If the latter explained that his choice would be revealed before the next gathering of the France team, there are therefore theoretically only a few days left (May 28). Some outlets have also reported that Real may announce his signing after the Champions League final. In the meantime, the attitude of the Parisian will be particularly scrutinized this Saturday evening at the Parc des Princes. Will the PSG player say goodbye?

On August 31, 2017, Kylian Mbappé left AS Monaco to join Paris Saint-Germain. He keeps number 29, his little brother Ethan's birthday. For the 2018/2019 season, the player changes his number and becomes number 7, being a fan of Cristiano Ronaldo.

On September 8, he played his first match with the PSG jersey and scored his very first goal with the Parisian club. In October 2017, Kylian Mbappé was elected Golden Boy, a trophy which rewards the best footballer under 21 playing in Europe. He was voted French top scorer of the year 2017 with 33 goals.

On March 31, 2018, Kylian Mbappé won his first title at Paris Saint-Germain against AS Monaco in the Coupe de la Ligue final. He is crowned champion of France with PSG. Within the Parisian club, the young player is nicknamed "Donatello" by his teammates.

1 Enagás applies digitization to manage its infrastructures... 2 The Elecnor board approves the payment of a total... 3 The portability of mobile lines fell by 11.5% in March,... 4 Cs says that the emeritus is a free citizen and criticizes... 5 War in Ukraine: bombardment in Russia, Azovstal empties... 6 “The world is collapsing”: nearly 60 million displaced... 7 Tourism exceeds pre-pandemic employment levels for... 8 Innsomnia launches Inntalent, its intrapreneurship... 9 The A7 motorway reopens nearly 24 hours after a major... 10 Ortuzar does not get wet in the Athletic elections:... 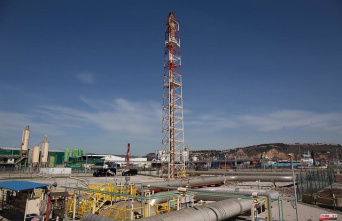