The Kuwaiti Ministry of Foreign Affairs has protested two tweets released by the US Embassy. 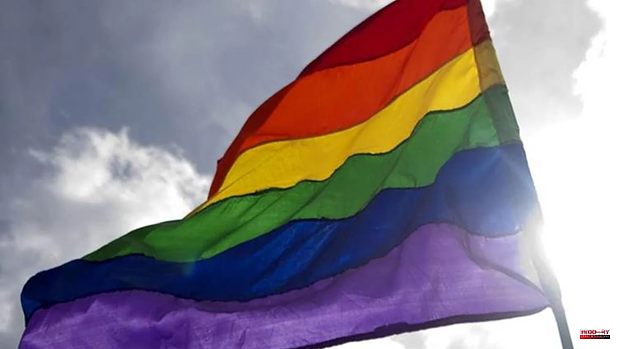 The Kuwaiti Ministry of Foreign Affairs has protested two tweets released by the US Embassy. in the emirate, in which the rights of homosexuals are defended and it is stated that President Biden is "a champion of those rights", in the framework of Gay Pride Month. In the formal protest - delivered to the charge d'affaires of the North American legation in Kuwait - the Arab authorities remind the White House that it is committed to "respecting the legislation" of the countries in which it establishes its embassies.

Kuwait, like most Muslim-majority countries, prohibits the practice of homosexuality, which is punishable by up to seven years in prison.

Also the US embassy.

in Saudi Arabia - a country that is home to the holiest places in Islam, Mecca and Medina - published a tweet on Wednesday celebrating "the contribution of members of the LGTBIQ community to the construction of the United States", and advocating that their rights were recognized throughout the world.

The tweets broadcast in Arabic and English by the US embassies in the Gulf, aimed according to many at internal consumption in the United States and its electoral campaigns, have generated strong controversy on the social networks of the countries of the region, which are among the 69 in the world that prohibit the practice of homosexuality.

1 Romeu: "Barça's wage bill is 560 million,... 2 Nadal - Zverev, live today: Roland Garros 2022 match,... 3 Cristina Pedroche and the albornoz that promises to... 4 A wild boar bites a woman on a beach in the Alicante... 5 Catholic Schools asks to postpone the implementation... 6 Air Nostrum recovers its flights between Valencia... 7 Almeida's right-hand man testifies in the mask... 8 Jovi Lozano-Seser wins the XXVII edition of the Enric... 9 The big party for the Tagus begins in Safont 10 Mazón: «The mascletàs stay in the Plaza de los... 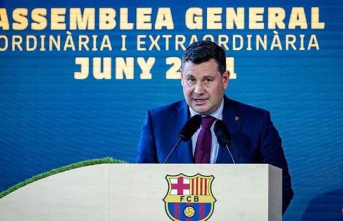