We could heat the entire city of Kuujjuaq with underground heat instead of polluting fossil fuels such as oil or diesel, say geologists. 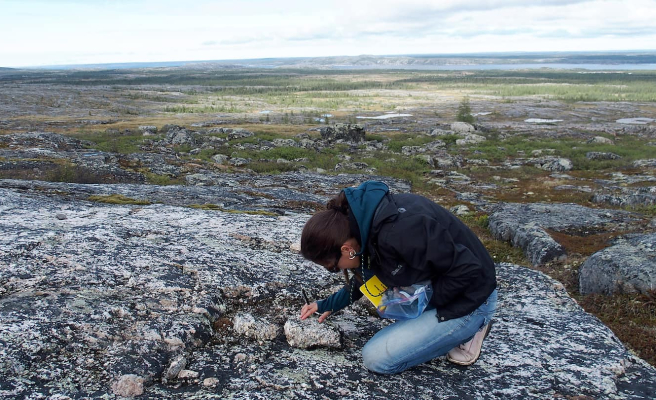 We could heat the entire city of Kuujjuaq with underground heat instead of polluting fossil fuels such as oil or diesel, say geologists.

At the bottom of a well three to four miles underground, it's hot enough to boil water. By raising it to the surface, we could power a power plant that would produce enough electricity for the needs of the 440 homes in the town of Kuujjuaq.

"The community would end its reliance on fossil fuels like fuel oil and diesel," says Mafalda Miranda, a post-doctoral student who has traveled to the Nunavik capital three times in recent years to hone her skills. analyzes.

What may appear unlikely in a city known for its polar cold is a perfectly conceivable technical possibility, says its research director, geologist Jasmin Raymond, who runs the largest geothermal laboratory in Quebec, at the National Research Institute. scientist (INRS).

"What my student has demonstrated is that this approach would be profitable in a horizon of about 30 years," he said on the sidelines of Ms. Miranda's lecture, given today as part of the congress of the 'ACFAS.

Unprecedented in Canada for producing electricity, geothermal energy is gaining popularity as a renewable and non-polluting source of energy. It consists in using the heat of the ground as energy.

Two geothermal power plants are under construction in Western Canada, in Saskatchewan and Alberta. In the first case, 140 megawatts will be produced by 2024, enough electricity to power a village of 2,200 houses.

In Alberta, 6,800 homes will be able to rely on geothermal energy.

In both cases, we dug up to 3.5 kilometers deep to install vertical pipelines. Returning to the surface, the heat from the depths of the earth will be able to power turbines that produce electricity. The residual hot water can also be used to heat homes in winter. Geothermal energy produces no greenhouse gas emissions and can be used for air conditioning in summer.

While we are still a long way from launching drilling in Ungava – the costs of power plants in the west are very high – less ambitious geothermal projects are well underway.

A water heating system for the community swimming pool is underway and should see the light of day in the summer of 2022. "This technology should reduce the energy bill by 50%," says Ms. Miranda.

For Jasmin Raymond, from INRS, geothermal energy should be an objective for all northern regions because of the interests it holds. With his team, he was the first to be interested in geothermal energy as a solution for the cities of Nunavik. “Geologists typically specialize in prospecting for minerals like gold, silver, or copper. Me, the natural resource that interests me is the heat of the basement. »

1 The record reveals Actovegin in Maynar's office. 2 Vinicius' redemption 3 A former torturer of the dictatorship sentenced a... 4 'The impossible work' by Paganini arrives... 5 Virgen del Camino, San Isidoro and San Pedro Claver:... 6 The 'Flamenco Madrid' festival returns and... 7 Tax reductions in the city of Madrid save 450 million... 8 The Community promotes land consolidation for a more... 9 Cayden Primeau regained his confidence 10 Los Chichos: "This government we have is a shame,... 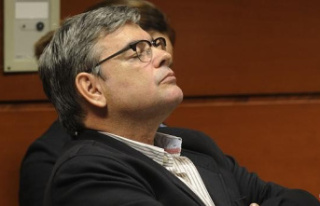