He played a pilot in "The Right Stuff" and was chased by rocket worms in "Tremors". 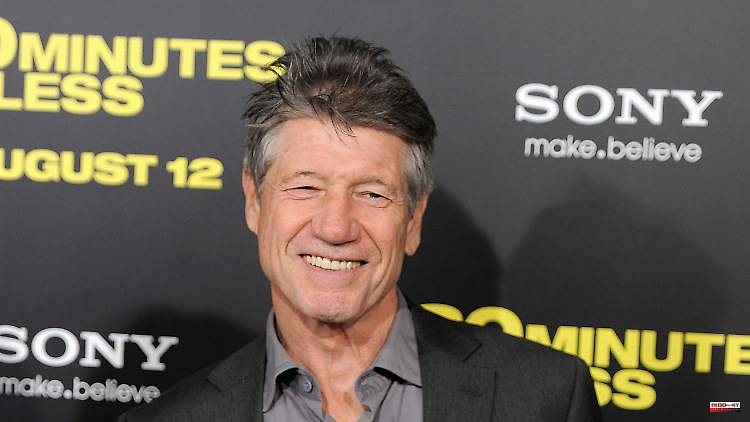 He played a pilot in "The Right Stuff" and was chased by rocket worms in "Tremors". He also mastered the role of writer Henry Miller. Versatile US actor Fred Ward has died at the age of 79.

Hollywood mourns the loss of one of its most talented actors: Fred Ward (1942-2022), known among other things from the films "The Stuff that Heroes Are Made Of" (1983) and "Tremors - In the Land of Rocket Worms" (1990), died on Died May 8, aged 79. This was confirmed by his publicist Ron Hofmann to "People" magazine. A cause of death was not given at the request of the family.

Ward has a film career spanning around 40 years. Before working in front of the camera, he served in the US Air Force for three years, including work as a lumberjack in Alaska, a cook and a boxer, breaking his nose three times. After several small film roles and series appearances, he played his first major role in 1979 in Clint Eastwood's "Escape from Alcatraz".

Through other film projects such as 'The Stuff of Heroes' (1983), in which Ward plays a heroic pilot, 'Tremors' (1990), in which he fights rocket worms alongside Kevin Bacon, or "Henry

Again and again, Ward was characterized by versatility in his roles. "What's unique about Fred Ward is that you never knew where he was going to end up, the unpredictable nature of his career choices were," Hofmann said in an email, according to US media.

Ward has also appeared in popular series such as Grey's Anatomy, Emergency Room and True Detective. He is survived by his 27-year-old wife, Marie-France Ward, and their son, Django Ward. 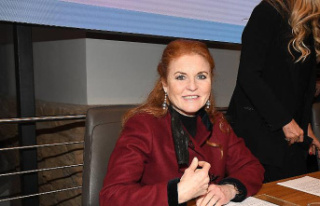