Knife attack: Attack in Illerkirchberg: girl released from the hospital

More than a week after the attack on two girls in Illerkirchberg, the injured 13-year-old was allowed to leave the hospital. 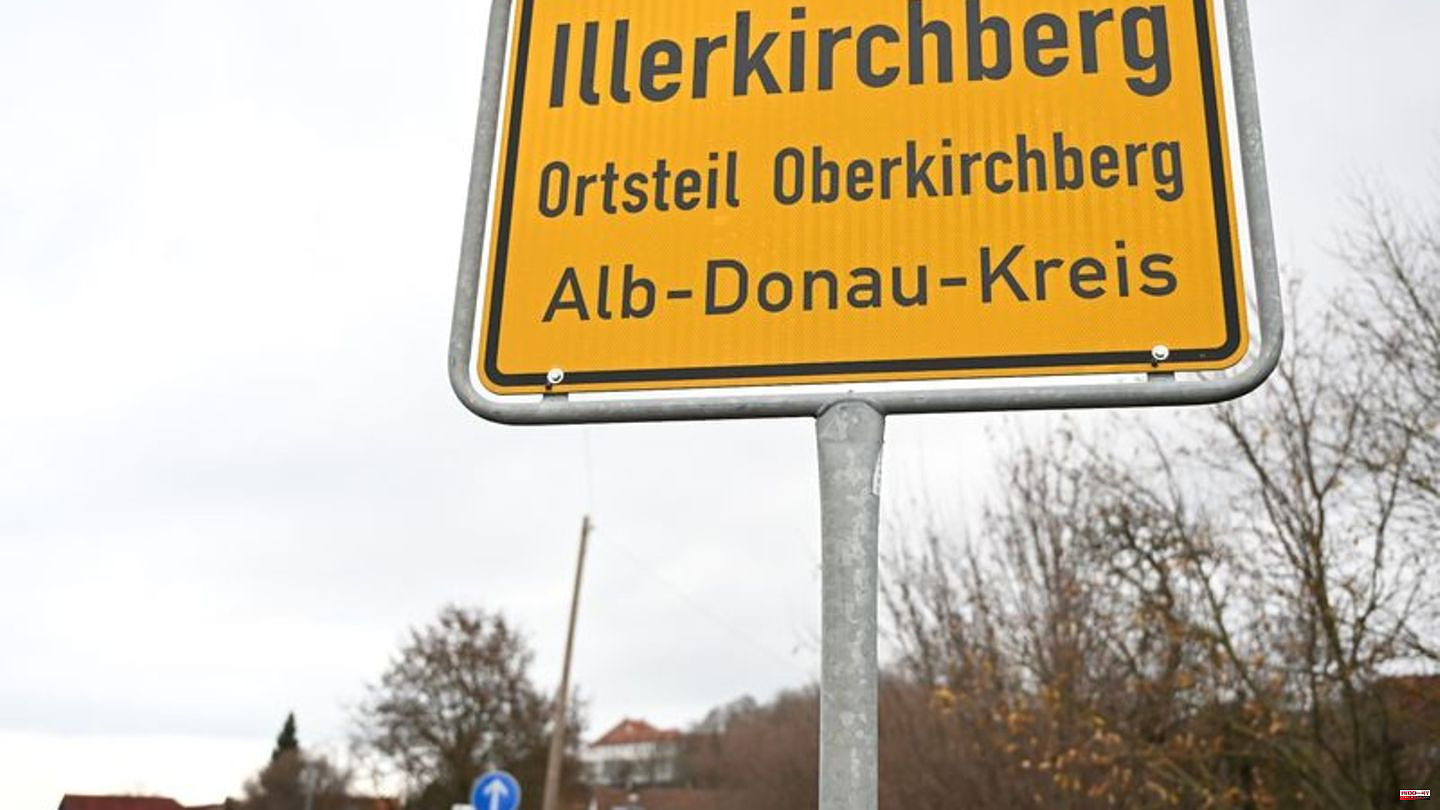 More than a week after the attack on two girls in Illerkirchberg, the injured 13-year-old was allowed to leave the hospital. A spokesman for the Ulm public prosecutor's office told the German Press Agency that she had already been questioned this week.

During the attack on December 5, the girls were attacked by a man from Eritrea on their way to school. The 13-year-old was seriously injured. Her 14-year-old friend died. The murder weapon may have been a knife.

status of the investigation

The 27-year-old suspect is in custody for murder and attempted murder. According to the public prosecutor, there is no evidence that the victim and the asylum seeker knew each other. The motive for the attack is still unclear. The man is silent on the allegations, as the spokesman said. The investigators have so far been able to speak to important witnesses and evaluate mobile phone data, for example.

The suspect was taken to the hospital with serious injuries and underwent hours of surgery. He is currently in a correctional hospital. There is still no knowledge of the man's mental illness, said the spokesman for the public prosecutor's office. The investigation is still ongoing.

Brokstedt knife attack: Psychiatrist on mentally ill offenders: "Some have killed their partner, their mother or their child
BREAKING NEWS 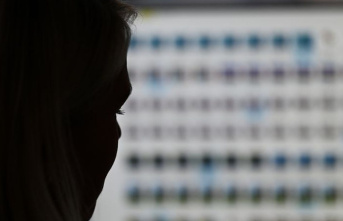