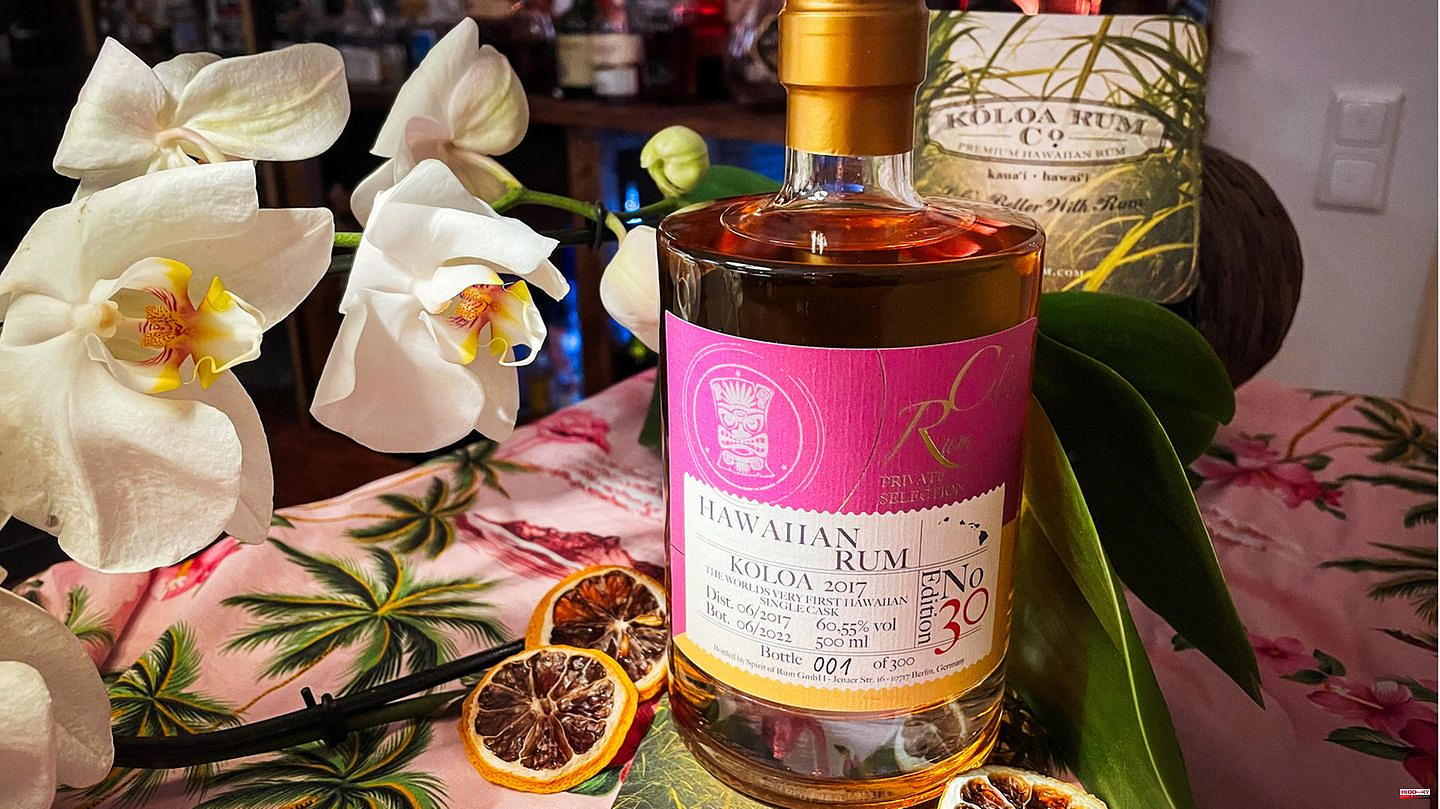 He's a rarity. Only one cask of this rum has made it from Hawaii to Germany, and only because there is Dirk Becker and "Spirit of Rum". How proud he is of his discovery can hardly be overlooked at the Bottle Market in Bremen. No wonder, because it took a lot of convincing for the rum experts to talk the islanders into a keg from their camp on Kaua'i. In retrospect, completely incomprehensible, because what runs into the barrels in Hawaii should not and should not be withheld from the world. And so there was a taste of the world's first single cask bottling by the Kōloa Rum Company in Bremen.

If you have heard of Kōloa so far, then probably in connection with the great mixed drinks such as rum with coffee, cocoa or coconut. The range also includes bottlings without these natural but dominant additives, the core offering includes a white rum, a golden rum, a dark representative, a spiced version and a barrel select from 12 different batches.

And although almost all of these drinks are good to very good, it is precisely German enthusiasts who are now really putting the Kōloa on the connoisseur radar. Because Becker managed to secure a particularly tasty single barrel with the number 17-0113 during a visit to the garden island in January 2022.

The cask number reveals how old the rum is. It was double distilled in a 1210-gallon steam-fired copper still in May 2017 and transferred to heavily burned white oak casks on June 1, 2017. Kōloa makes its rum using Hawaiian cane sugar and filtered mountain rainwater. After the distillation, the "RumClub Private Selection Edition 30 - Kōloa Hawaiian Rum Single Cask 5 Years" was allowed to rest and develop in the best island location for five years under the Hawaiian sun.

After the barrel arrived in Germany by ship in June of this year, the first real single cask rum from Hawaii was drawn at cask strength into 300 0.5 liter bottles. The alcohol content is therefore a remarkable 60.55 percent.

A second look at the label is necessary during the tasting. "More than 60 percent?" asks one of those invited by Becker for a drink in Bremen. "Wow, that's incredibly well integrated," replies another.

In fact, the five-year-old Kōloa from cask 17-0113 turns out to be the prototype for an exemplary sipper, i.e. a very accessible and easily drinkable rum. Unlike a Jamaican like von Hampden or a rum from Trinidad, the Kōloa comes without peculiarities such as aromas of burnt tires, cement or lacquer, but unfolds a very round, pleasing warmth in the mouth and nose without being boring.

On the nose, the Kōloa is primarily fruity, accompanied by fresh orange peel, some vanilla and an appropriate amount of wood. The round, fruity impression continues on the palate, with a lot of imagination, chocolate aromas and caramelized sweets are added. At no time does the rum burn, in the finish it says goodbye with a pleasant sweetness. Improbably tasty.

Because the "RumClub Private Selection Edition 30 - Kōloa Hawaiian Rum Single Cask 5 Years" is so relaxed, there is no question of another glass. The Hawaiian suits every mood, every season and every situation. You can, but you don't have to adjust to this rum or get involved - it's enough if you just feel like having a very pleasant glass.

It's a shame it seemed so hard to roll a barrel out of camp with the islanders. Even if the core offer of Kōloa is really impressive, so much potential of the still young distillery is apparently hidden under palm fronds.

Let's hope that the 300 bottles from the RumClub are just the beginning and that, based on the feedback on this little jewel, people on the garden island will dare to try more in the future.

The so far unique bottling is available for 99 euros from Rum Depot Berlin, the Whiskeytempel online shop lists the rum as "available soon". 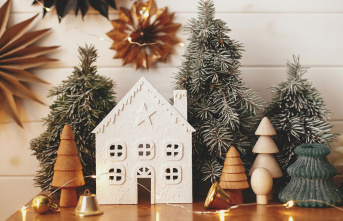