KLM, a Dutch airline, was sued for alleged greenwashing

AMSTERDAM -- A number of environmental groups launched legal action against KLM, a Dutch airline, over advertising that promoted flying as a sustainable mode of travel. 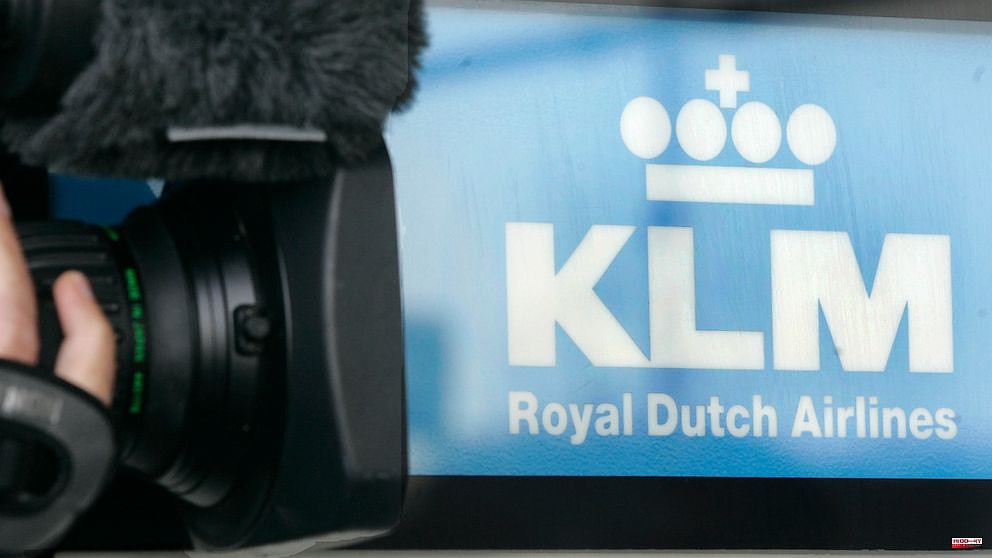 AMSTERDAM -- A number of environmental groups launched legal action against KLM, a Dutch airline, over advertising that promoted flying as a sustainable mode of travel.

Fossielvrij NL is a Netherlands-based group that was supported by Reclame Fossielvrij as well as environmental lawyers from ClientEarth. They claim the lawsuit will challenge the "greenwashing" of the airline industry.

KLM is accused of violating European consumer law by misleading customers through ads and a carbon offset programme that "give a false impression about the sustainability and plans to address climate harm."

KLM's marketing tricks consumers into believing its flights will not worsen the climate crisis. This is a myth," Hiske Art, a campaigner at Fossielvrij NL said.

An email to the airline requesting comment was not answered immediately.

KLM was notified by the groups in May that they were planning to file the lawsuit. It is focused on KLM's "Fly Responsibly” campaign and KLM's statement that it was committed to the "targets defined in the Paris Climate Agreement."

ClientEarth stated that the lawsuit will claim that these claims are misleading because KLM's plan to increase flying is in contradiction with the rapid and deep emission reductions across all sectors, which (a U.N panel) is required to avoid the worst effects of climate collapse.

KLM announced that customers could purchase carbon offset coverage as part of their campaign to help fund reforestation projects, and the purchase biofuels. Environmental groups claimed that the airline's claim to reduce climate impacts of planes was a ruse.

According to the groups, the aviation sector will not reach net-zero emission if it does not reduce the number of flights.

"While climate experts warn that we must reduce air traffic in order to maintain a just, livable world within reach of our planet, KLM and other airlines are continuing to focus upon growth at all costs and lobbying intensely against climate regulation," Johnny White, ClientEarth lawyer for ClientEarth said.

The lawsuit was filed at the District Court of Amsterdam. Environmental groups also seek to ban all advertising for fossil fuels in the European Union.

1 How the Earth's mantle sends water up towards... 2 Regenerative Tourism invites travelers to get their... 3 Innovative imaging technique developed for fast-moving... 4 French PM promises to boost economy despite the impact... 5 Mathematical calculations prove that quantum communication... 6 For the first time, physicists can see electron whirlpools. 7 Scientists create a quantum flute that allows light... 8 A novel quantum simulation method clarifies the correlated... 9 FINA's decision regarding transgender athletes 10 Germany offers permanent residence for migrants at... 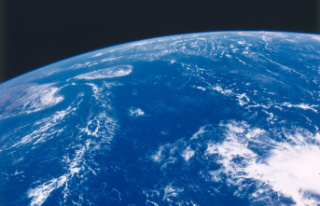 How the Earth's mantle sends water up towards...