Iberdrola has presented, in the presence of King Felipe VI, its green hydrogen production plant that will supply Fertiberia for the manufacture of ammonia. 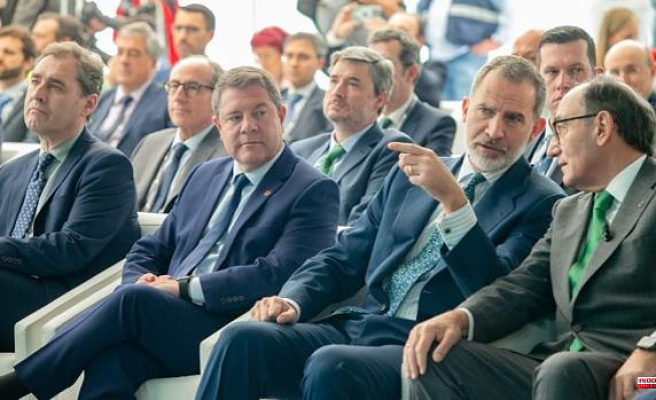 Iberdrola has presented, in the presence of King Felipe VI, its green hydrogen production plant that will supply Fertiberia for the manufacture of ammonia. This is the first stone of a more ambitious project in which an investment of up to 2,000 million euros is expected.

In Puertollano, 360 kilos of green hydrogen will be produced per hour and 3,000 tons per year, avoiding the emission of 48,000 tons of CO2 into the atmosphere. The plant occupies an area of ​​seven hectares, has taken 15 months to build and is the first of its kind in Spain.

The chairman of Iberdrola, Ignacio Sánchez Galán, explained the "need" for Spain to have indigenous energy sources "so as not to have to depend on third parties."

Iberdrola "invests in decarbonization" and hydrogen is "one of those technologies that allows emissions to be eliminated in high-temperature industrial processes," as well as in transportation, producing "fossil-free" raw materials.

Sánchez Galán trusts that public administrations assume a commitment "with the development of these projects" in order to achieve a "virtuous circle of clean energy" to be "self-sufficient" and generate quality training and employment. "Let's continue making Spain a leader in future sectors such as renewables, green hydrogen or the ammonia that it will produce," he concluded.

In the new plant there is a building that receives the energy produced in the photovoltaic plant located a few kilometers away, from where it passes to the electrolyser building. From there, the hydrogen is stored until there are stable conditions for its transport and it is sent to Feriberia to be used in the manufacture of ammonia. A dozen wind turbines work to cool the water in the process and allow manufacturing.

The preferred supplier has been the European company Nel Hydrogen Electrolyser (a division of Nel ASA), which has been responsible for the construction of the hydrogen production system through electrolysis, which will be based on its Proton PEM solution. Meanwhile, the Basque company Elecnor has been in charge of the electrical assembly and will supply materials, such as electrical panels and cabinets, supports, conduits and lighting.

Likewise, Construcciones Electromecánicas Consonni will manufacture the medium voltage equipment at its plant in Bilbao. And Cummings, a Norwegian company that has planned the largest factory in Europe in Guadalajara, has supplied electrolysers. Sánchez Galán has insisted that they have had "a multitude of Spanish companies."

The person in charge of starting up the plant, Agustín Delgado, has revealed that Sánchez Galán entrusted him with this project on March 12, 2020. Green hydrogen is important because the current energy sector "is not sustainable" in Spain: every year it is bought fuel worth more than 40,000 million euros and there is a 70 percent dependence on the foreign market, emitting 250 million tons of CO2 into the atmosphere.

“We need vision, courage and institutional support in equal parts for a transformation of our industrial capacities”, he considers, assuring that ammonia “will become the sustainable fuel” in sectors such as the maritime sector, where engines that need this fuel are already being manufactured. .

Finally, Nerea Bartolomé, from Iberdrola, recalled that Spain "has already committed" to its National Energy and Climate Plan, which establishes that by 2030 75% of electricity will come from renewable sources and in 2050 the The goal is to be one hundred percent.

1 Three arrested for the death of a man who ingested... 2 The Hidden Universe publishing house presents its... 3 A mysterious “gate” discovered on the planet Mars 4 The judge refuses to charge the high-ranking Madrid... 5 Those who oppose secession continue to be the target... 6 Many tactics used to counter inflation 7 United States: the shortage of baby milk could last 8 One last chance for the Bruins 9 Difficult series for Jesperi Kotkaniemi 10 Montreal-born Christopher Boucher will lead the Canadiens'... 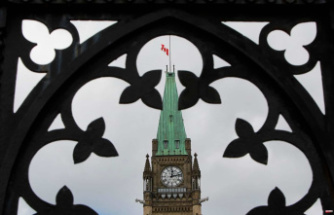 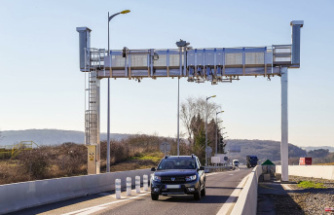 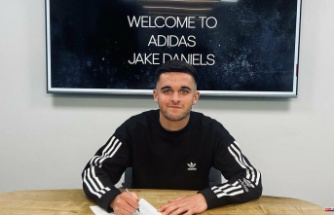 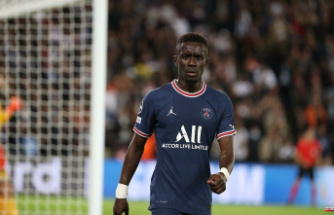 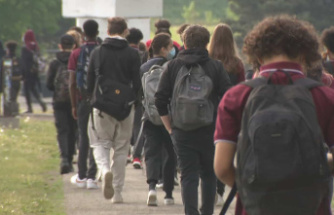 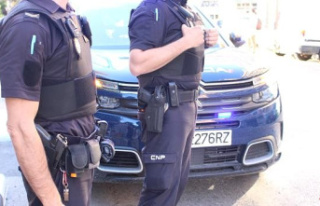 Three arrested for the death of a man who ingested...