The official part of the state visit of King Felipe VI. 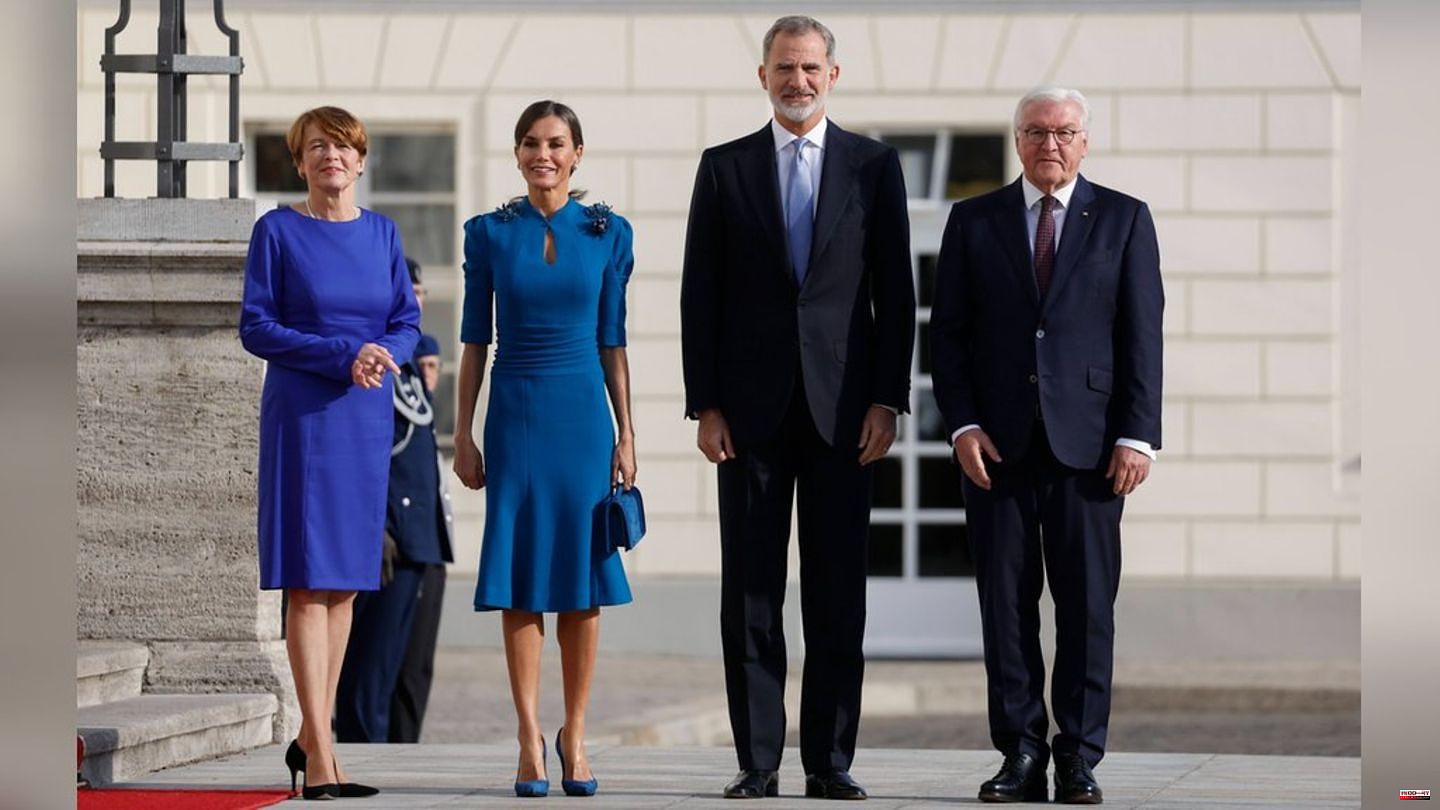 The official part of the state visit of King Felipe VI. (54) and his wife Queen Letizia (50) in Germany has begun. At the start, the two royals visited Federal President Frank-Walter Steinmeier (66, SPD) and his wife Elke Büdenbender (60) at Bellevue Palace. There they were received with military honors in the morning. Both Büdenbender and the Queen chose dark blue dresses for the occasion, Felipe and Steinmeier greeted each other in classic black suits.

The four then withdrew to a joint conversation. In the afternoon Felipe will also be welcomed by Chancellor Olaf Scholz (64, SPD) in Berlin. In the evening there will also be a state banquet by Steinmeier and Büdenbender in honor of their guests from the Spanish capital Madrid. The royal couple has been in Berlin since Sunday evening and received 250 representatives of the approximately 200,000 Spanish community in Germany in the evening.

Steinmeier will take part in the German-Spanish Forum with Felipe tomorrow, Tuesday, October 18, while the women will visit the Helga de Alvear Museum in the PalaisPopulaire together in the morning. In the afternoon, the Federal President and the King open the Frankfurt Book Fair, where Spain is the guest country this year. The second day ends with a reception hosted by the royal couple. On the third and last day, Felipe and Letizia have more appointments in Frankfurt. 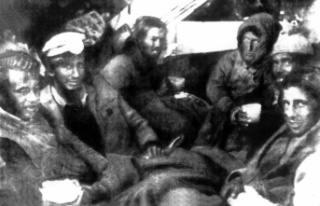 Cannibalism: After a plane crash, the survivors ate...