KCNA quoted Kim as saying that North Korean scientists had made a "wonderful leap forward in the development of technology for placing nuclear warheads on ballistic missiles. 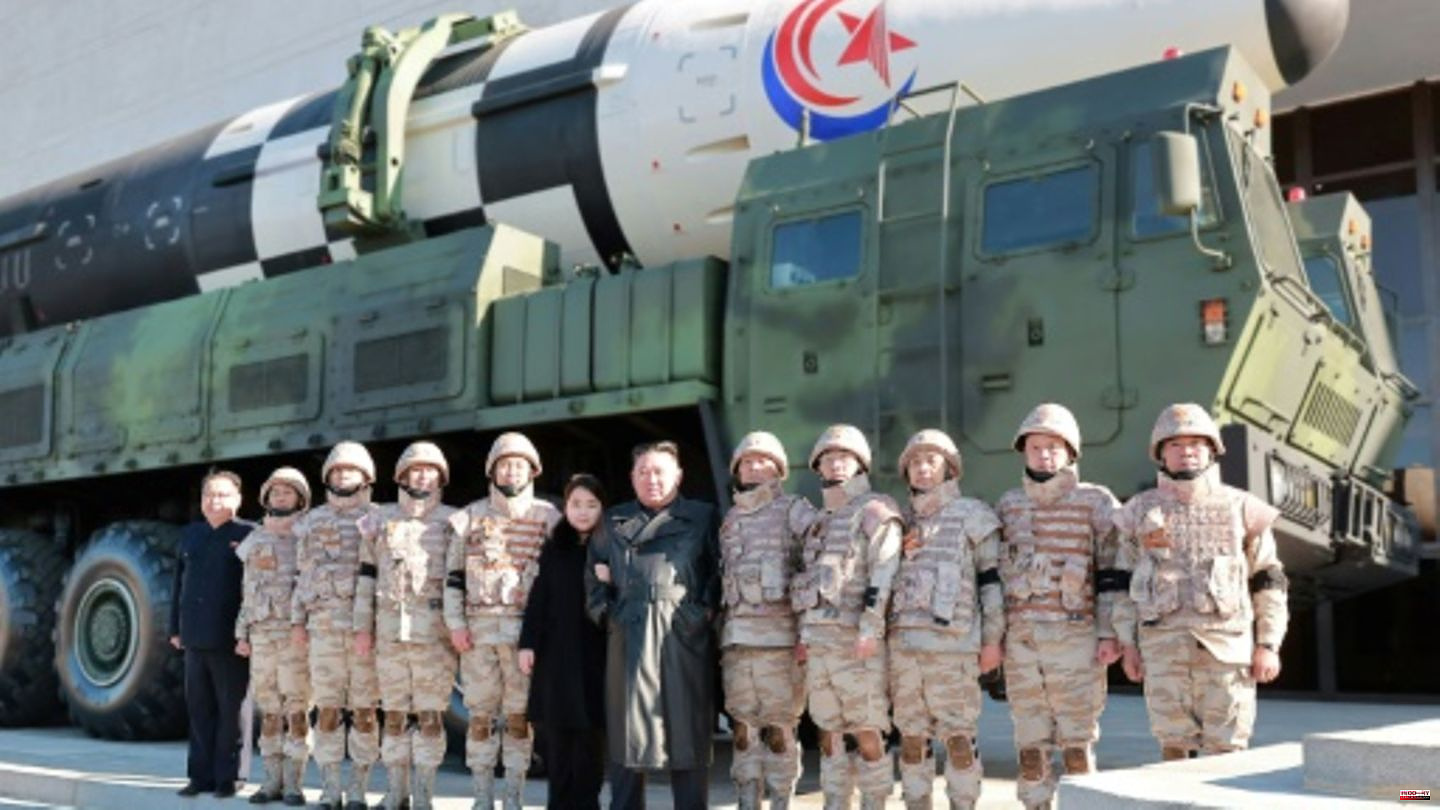 KCNA quoted Kim as saying that North Korean scientists had made a "wonderful leap forward in the development of technology for placing nuclear warheads on ballistic missiles." According to the report, Kim honored more than 100 officials and scientists at the ceremony for their work on the Hwasong-17 ICBM.

In one of the country's most powerful missile tests to date, North Korea fired an ICBM last week, which Japanese sources said landed in the sea west of the island of Hokkaido. The missile appeared to be North Korea's latest ICBM with a potential range that could hit the US mainland. Experts refer to them as "monster rockets".

The rise to nuclear power is "the greatest and most important revolutionary goal," Kim was quoted as saying by the KCNA. The top officials and scientists have shown the world "Pyongyang's goal of building the strongest army in the world," he added.

At Saturday's photo op, Kim called for "boundless reinforcement of defense capabilities," according to another KCNA report, and urged scientists and workers to "expand and strengthen the country's nuclear deterrent at an exceptionally fast pace."

The state-run newspaper Rodong Sinmun published more than a dozen pictures of Kim in the photo session with his "beloved daughter". North Korea's rulers first presented them to the public at the launch of the ICBM.

Pyongyang has already fired more missiles this year than in any previous year. In November alone there were probably 30 short-, medium- and long-range missiles. The internationally isolated country has been expanding its weapons program for years and is therefore subject to international sanctions. The UN Security Council has passed nearly a dozen resolutions since 2006 imposing sanctions on North Korea over its nuclear and missile activities. 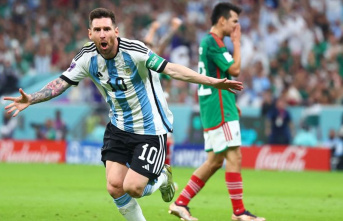