An apartment building in Kiel was evacuated on Tuesday because of the release of carbon monoxide. 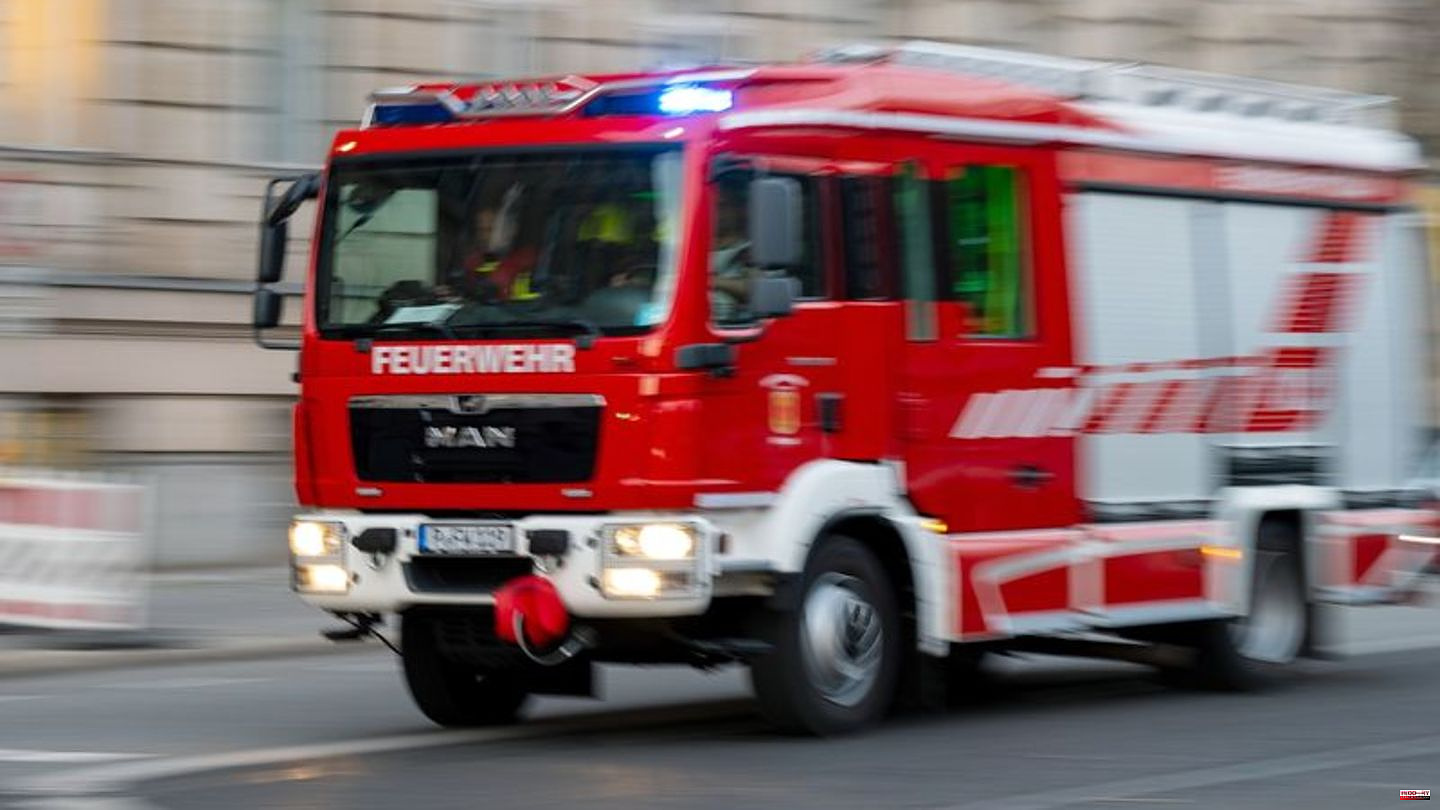 The rescue workers then immediately left the affected apartment with the patient and two other people. Since danger threatened all other residents of the apartment building, the fire brigade then cleared the building. All residents were medically examined. One of the twelve people had to be taken to the hospital, while two others refused to be transported. It was not stated why the rescue workers were originally alerted.

After an hour the operation was over. The fire brigade points out that all fireplaces - such as heaters, stoves and boilers - could be sources of carbon monoxide in the event of a defect and should therefore be checked and serviced regularly. In higher concentrations, carbon monoxide acts as a potent respiratory poison. 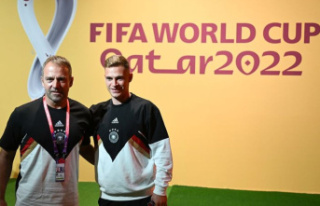