These are the six key points to understand the North Atlantic Treaty Organization (NATO):. 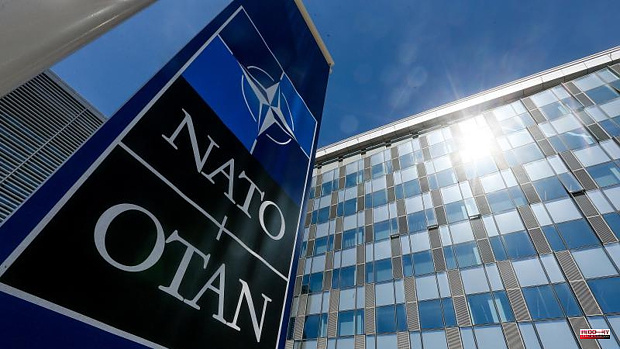 These are the six key points to understand the North Atlantic Treaty Organization (NATO):

The central core of the Atlantic Alliance is article 5 of the Washington Treaty, which establishes that an attack against any ally will be considered an attack against all and therefore all countries are obliged to respond and if necessary go to war in defense of the attacked . Article 5 has only been activated once so far and that was with the 9/11 attack on New York and Washington.

The idea behind Article 5 is to make any attack against an ally extremely expensive for a potential aggressor. For this, the commitment of all countries must be permanently credible.

This explains why NATO has not entered into a direct war to support Ukraine, since it is not yet a member of NATO, and why Sweden and Finland have rushed to do so to benefit from that protection.

In addition to the United States, there are only two other allies that have nuclear weapons: the United Kingdom, which has a limited number but they are provided by the US, and France, which has its own technology. The Netherlands, Belgium and Germany have bases from which US nuclear bombers can operate and eventually tactical nuclear bombs are stored in some of these facilities. Theoretically, the allies are also protected by the so-called "nuclear umbrella". Discussions on this matter in NATO are elucidated in the Nuclear Plans Committee.

NATO is geographically limited to the Euro-Atlantic space, among other things, because most of the allied countries do not have an unlimited projection capacity, as the United States, the United Kingdom and France may have. But the will is to keep the doors open for any country that is recognized as democratic in the Euro-Atlantic environment.

Although it is with relatively less insistence than that used by the Donald Trump administration, Washington does not forget to ask allies to fulfill their commitment to increase defense spending.

The complementarity between NATO and the creation of its own European defense is increasingly assumed and will be even more so with the incorporation into NATO of two EU countries that remained neutral. Now only four of the twenty-seven EU members (Austria, Cyprus, Ireland and Malta) remain outside NATO.

1 The Kremlin believes that at the NATO summit in Madrid... 2 The NATO summit turns Madrid into the world capital... 3 NATO will try to anticipate threats, including from... 4 Self-consumption for homes and businesses 5 The 'bricklayer robots' lay their first... 6 Uri Levine, the entrepreneur on the move 7 Pazo de Vilane, the pioneer farm that showed that... 8 Organic food deepens its roots in the midst of a harvest... 9 Pedro Sánchez promotes the tax on energy companies... 10 Oppositions to the National Police: suspended with... 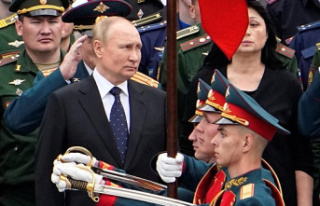 The Kremlin believes that at the NATO summit in Madrid...