Kemy Ossé: a player on a mission for the Alliance

Montrealer Kemy Ossé was the first player to agree with the Alliance last March. 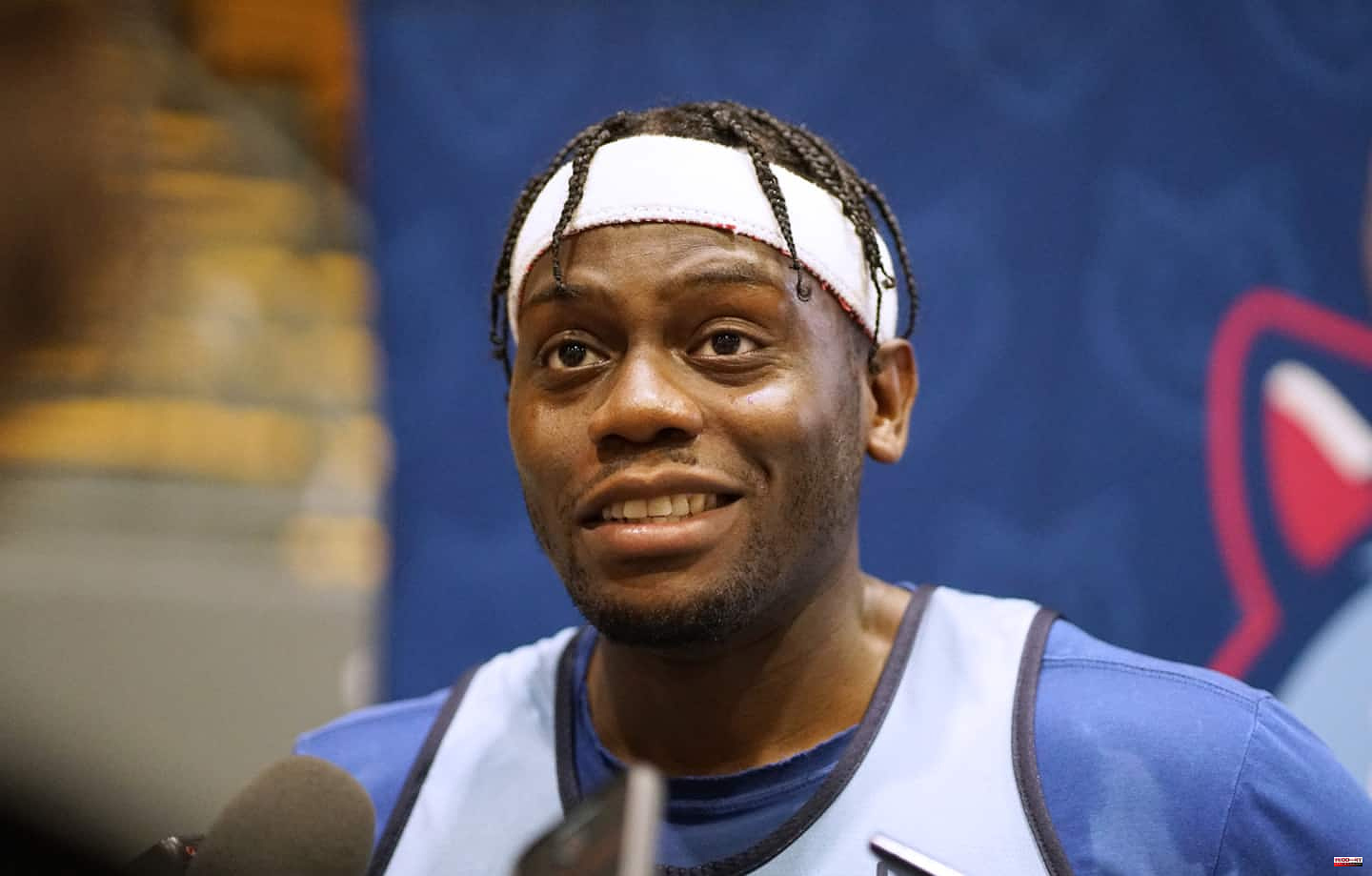 Montrealer Kemy Ossé was the first player to agree with the Alliance last March. It was therefore only natural for him to set foot on the court at the Verdun Auditorium, a little before the others, Monday morning, at the opening of training camp for the new Montreal basketball team.

• Read also: It's a departure for the Alliance

“I arrived at 7:30 a.m., I came to take shots before everyone else, I just wanted to touch the ball here, on the field, at home, he said after the first training. It was special, a feeling that is hard to describe.”

“When I saw him yesterday [dimanche], during the day of the medical examinations, he asked me what time he could arrive here on Monday, said the director general of the Alliance, Joël Anthony. We can see that Kemy, like several other of our players, is very excited for the season. He works very hard and that's what we want to see."

Also from Montreal, Anthony played 10 seasons in the NBA, winning back-to-back championships with the Miami Heat in 2012 and 2013. When he sees a player act like Ossé, the 39-year-old general manager smiles.

“I was lucky during my career to play with teammates who worked so hard, he noted during a generous conversation. Those who put in the hours in training are truly the leaders of a team. They serve as an example.”

“When I was younger, in the NBA, I think of guys like Alonzo Mourning, Ray Allen, then LeBron James, he listed. These are players who sacrifice a lot of time to be the best they can be. When others see it, it helps the team, because it encourages everyone to do the same thing.

Give back to the young

Ossé, 29, intends to be among the leaders of the new Montreal club of the Canadian Elite Basketball League (LECB), whose first game will take place on Wednesday, May 25 in Hamilton.

"It's a challenge that I accept, to communicate more, to help young people and to give back to them", emitted Ossé who, last year, had worn the colors of the Saskatchewan Rattlers, in the LECB.

"Kemy is a Montreal legend," said his new Alliance teammate, 24-year-old Quebecer Nathan Cayo. I have followed his journey since I was young. Now that I can play with him, I just want to learn from him. I will ask him questions about the life of a professional player and the secret to having a long career.

In total, the Alliance has about ten Quebecers among its 17 players. For Ossé, this corresponds with a great mission: to allow Montreal to have a viable professional basketball club.

"It's exciting to play with these guys and it motivates me even more, just because there are plenty of Quebecers on the team," he said. We all have a common goal, with this new professional club in Montreal. It will be a motivation to go and win the championship. Already, with several Quebecers, I think it creates a chemistry.

In addition to Ossé and Cayo, the Alliance will focus on Quebecers James Jean-Marie, Alain Louis, Marc-André Fortin, Hernst Laroche, Lawi Msambya and Élie Karojo. Samuel Chaput and Samuel Cayo, who is Nathan's younger brother, are members of the training team.

1 World Hockey Championship: Finland dominates the United... 2 To invest in climate protection, corporate taxation... 3 Cycling: Romain Bardet considers himself to be one... 4 Over 260 Ukrainian fighters evacuated from Azovstal 5 Erdogan rules out giving Turkey's approval to... 6 Russia announces a ceasefire in Azovstal for the evacuation... 7 Italy: Giorgio Chiellini's moving farewell to... 8 Bulgaria: the baby of a lesbian couple is no longer... 9 The new entrepreneur is over 40 years old and is doing... 10 That awful! 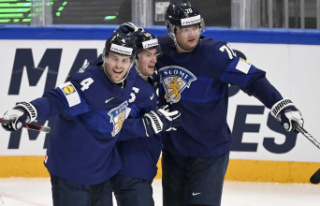