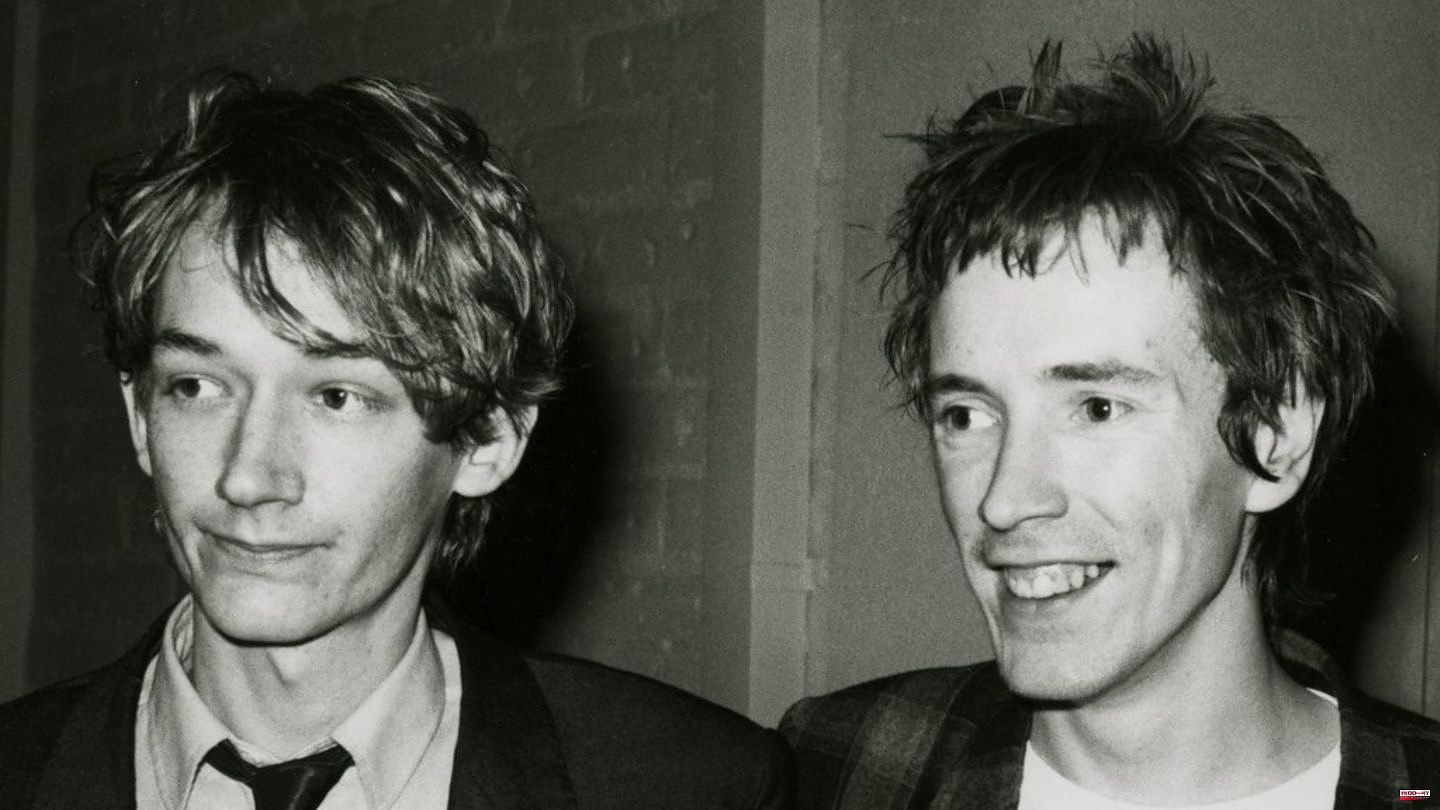 Punk legend Keith Levene is dead. The founder of legendary British band The Clash has died aged 65 at his home in Norfolk. His partner Kate Ransford confirmed this to The Guardian newspaper. According to this, Levene died "peacefully" and "quietly" on Friday, November 11th. His sister and her husband were by his side when Levene died. The musician had been suffering from liver cancer for a long time.

Levene founded the British punk band The Clash with four friends in London in 1976, but left again a few months later. In 1978 he created the post-punk project Public Image Ltd with Sex Pistols singer John Lydon (66). He later made a name for himself as a solo artist. In the 90s he withdrew completely from the music business and took care of his seriously ill wife. Since 2000 he has tried his hand at various smaller projects, but has not been able to match his earlier successes. 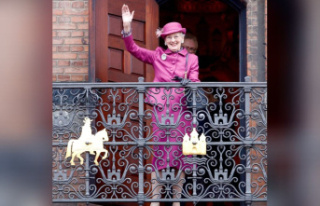